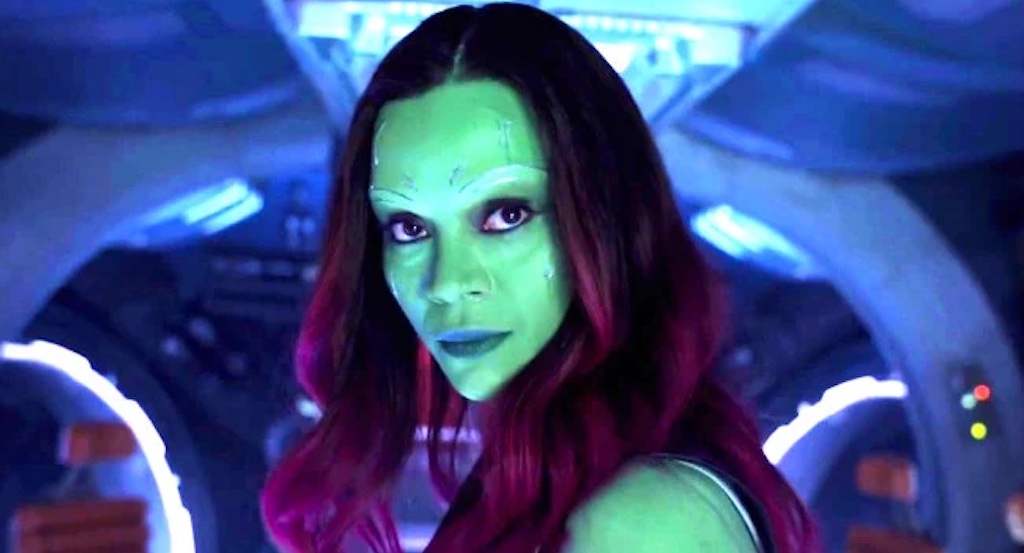 There’s only one more Guardians of the Galaxy film en route, which means the end for the MCU’s wackiest ensemble. Will it be the last time we see any of them? Will some pop up in some other wing of the franchise? Or will everyone be recast and the whole shebang rebooted? Who knows! The future is an open road. But in a new chat with Variety (in a bit caught by The A.V. Club), it sure sounds like Zoe Saldaña is done playing Gamora, or at least done with one aspect of playing her.

“I can never say no to anything, but that green makeup? I wouldn’t be upset if it didn’t happen again,” Saldaña said. “I miss Gamora but I don’t miss 3:30 a.m. calls and five-hour makeup sessions and trips to the dermatologist afterwards.”

Speaking of make-up, Guardians of the Galaxy Vol. 3 recently broke a specific record, namely for “the most makeup appliances created for a single production.” They surpassed 2000’s How the Grinch Stole Christmas starring Jim Carrey! Mazel tov!

Anyway, it’s also worth noting/reminding people that when Saldaña appears in Guardians of the Galaxy Vol. 3, she’s no longer playing the same Gamora she once did. And for that we can all thank time travel tomfoolery.

(Via Variety and The AV Club)