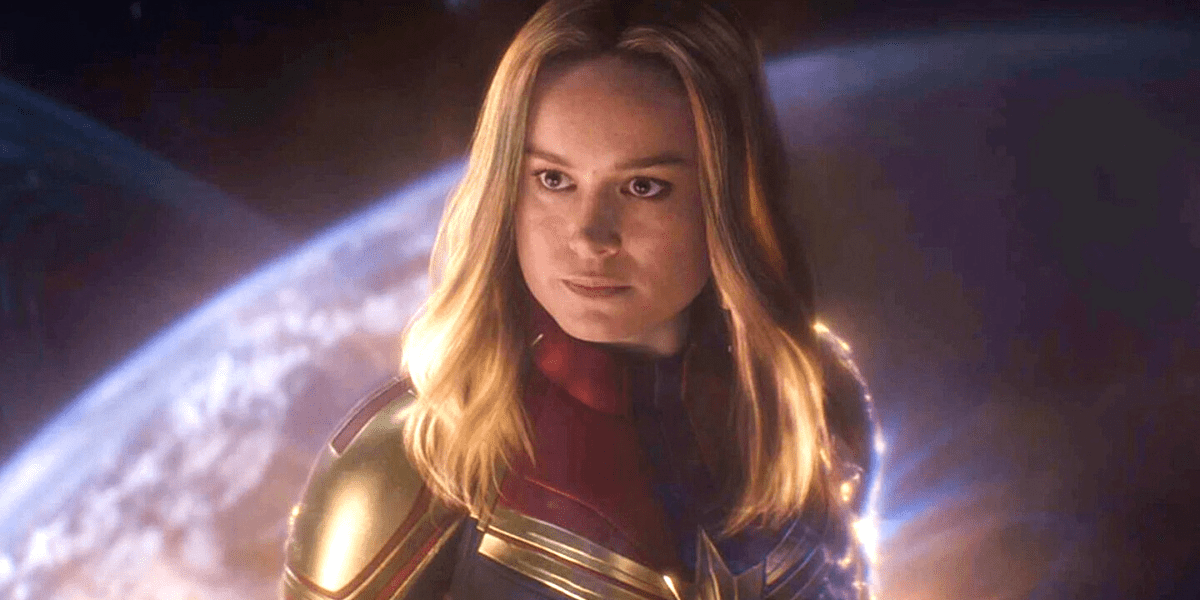 With less than a year to release, The Marvels is getting some new additions!

Audiences were introduced to the next addition to The Marvels team, back in 2021, with the release of Wandavision on Disney+ with the live action appearance of an adult Monica Rambeau (Teyonah Parris). Monica (Parris) starts out as a SWORD agent just trying to get to the bottom of the mystery of Westview, but quickly becomes part of Wanda’s (Elizabeth Olsen) story. In an effort to get back into the enchantment created by Wanda (Olsen), she pushes her way through the ‘hex’, and gains powers of her own. This allows her to compete with the other super powered individuals in the ‘hex’ and, merits the attention of the Skrull.

That being said, when we left her, she was still only called Monica, and for years, in the comics, she’s gone by either Monica, or the name ‘Spectrum’, but if the comics are anything to go by, (and we have good reason to believe they are), Monica in the Marvel Cinematic Universe may be going by a different title very soon!

The character is getting her own solo comic book series, entitled, Monica Rambeau: Photon, and, in a recent edition, of the Marvel Comics Wakanda series, she is described as, “Monica Rambeau, A.K.A. Photon, an Avenger who can turn into living energy”. In additon to this new development, there was a big hint we got in Captain Marvel (2019), in which Monica’s Mother, Maria (Lashana Lynch) had her callsign on the side of her plane, which read, “Photon”. These two seem to provide compelling evidence that Monica (Parris) will not be ‘Spectrum’ in the Marvel Cinematic Universe, but ‘Photon’ instead.

The Marvels is scheduled to be released July 28, 2023, and will star Teyonah Parris as Monica Rambeau, with Brie Larson returning as Captain Marvel, and Iman Vellani as Kamala Khan/Ms Marvel.

What do you think of the name change? Let us know in the comments below!