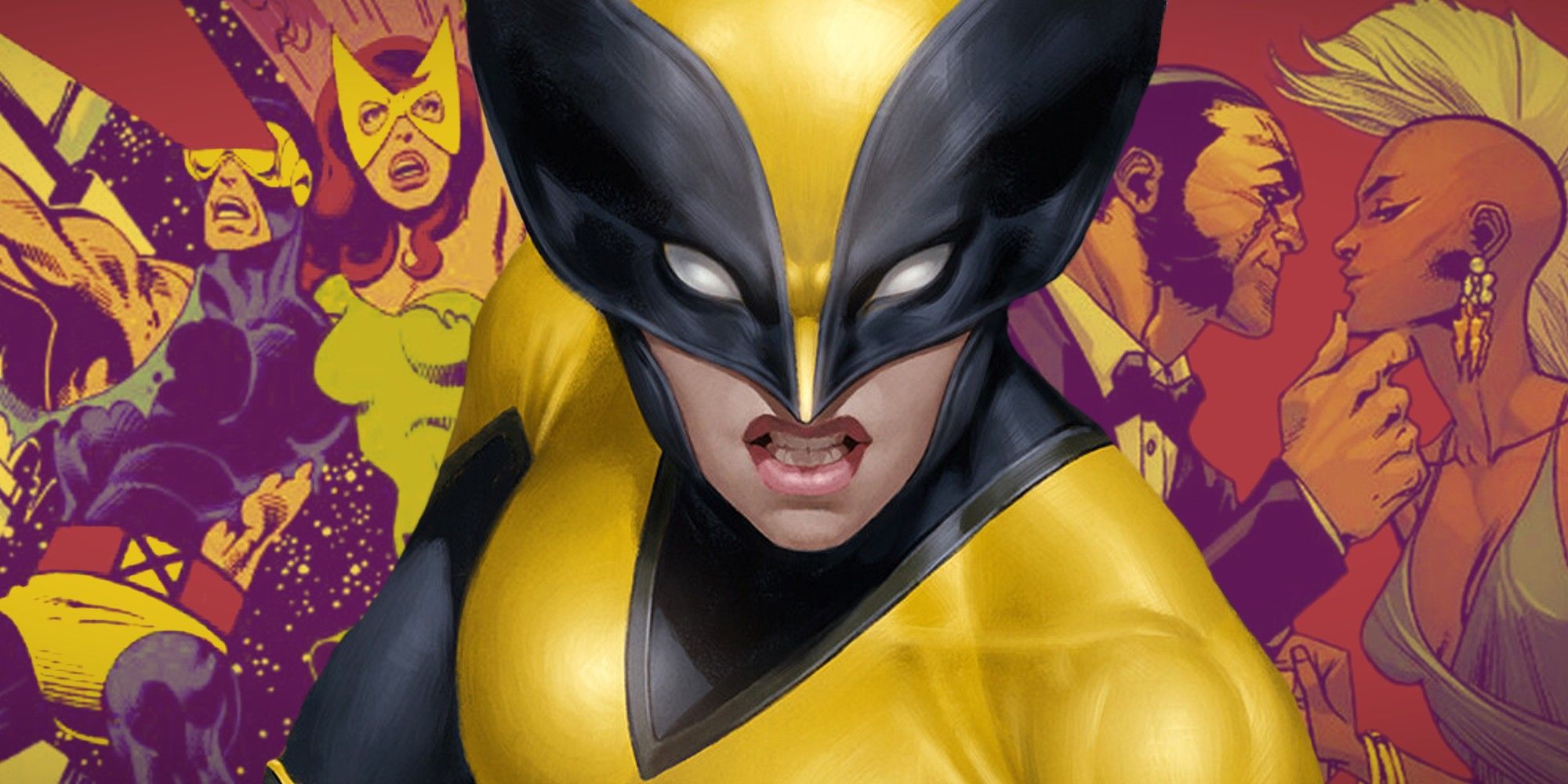 Warning: Contains spoilers for X-Men #17Marvel Comics has finally reunited X-Men’s most tragic romance in recent history, as Synch finally gets a second chance to live his life with Wolverine (Laura Kinney), after she was recently rescued from the Vault by Forge.

While the X-Men franchise is literally overrun with tragic romances, one of most upsetting tragedies in the Krakoan Age was the death of Laura Kinney after she traveled into the Children of the Vault’s home with her teammates Everett (Synch) and Darwin. Although their romance only lasted for a few issues in Jonathan Hickman’s original 2019 run of X-Men, the couple made a huge impression on fans, and canonically the two superheroes were actually a romantic pairing for hundreds and hundreds of years.

Back during the dawning of the Krakoan Era, Laura, Synch, and Darwin were chosen by the Quiet Council to journey into the Vault – an experimental ecosystem where time passes far, far faster than in the outside world. The team were trapped, and Synch and Laura survived for hundreds of relative years inside, entering into a century-spanning romance. Ultimately, Laura was seemingly killed by the Children of the Vault, allowing Synch to reach the entrance, where he was able to send a back-up of his mind to Professor X. Laura and Everett were both resurrected from their last back-up using the X-Men’s new protocols, but this meant Laura returned with no memories of the Vault or their romance. However, in a huge shock, X-Men #17 – written by Gerry Duggan and drawn by Joshua Cassara – revealed that not only is the original Laura very much alive, but just as in love with Synch as she ever was in the Vault.

Wolverine & Synch Have a Romance for the Ages

Revealed at the end of X-Men #16, Forge – tasked by Scott with entering into the Vault and retrieving Darwin – found out that Laura was alive as well, kept in a stasis pod for further centuries. Jean Grey quickly calls for Everett to come to the Vault, and when he emerges ready for battle from the Krakoan Gateway, he is flabbergasted to be face-to-face with the presumed dead love of his life. In a hilarious and beautiful moment, Cyclops warns Synch that Laura might need a minute to warm up to him, but he is completely wrong as Laura immediately jumps into Everett’s arms, kissing him.

While their reunion is undoubtedly beautiful, it is also hard to not be wary about their reunited romance as the X-Men franchise is known for its romantic drama. Now that the original Laura is alive, it means the younger Laura is technically a resurrected clone, so there is a huge question as to how Krakoa is going to deal with two Laura Kinneys on the island, plus there is always the chance that Laura could actually be a programmed spy or saboteur sent by the Children of the Vault.

The reunion between Synch and Wolverine was a truly heartwarming one, with the intense and ancient love between Everett and Laura on full display, but because this is happening in an X-Men comic fans of the couple shouldn’t get too hopeful, as the future of this tragic romance is still yet to be revealed.