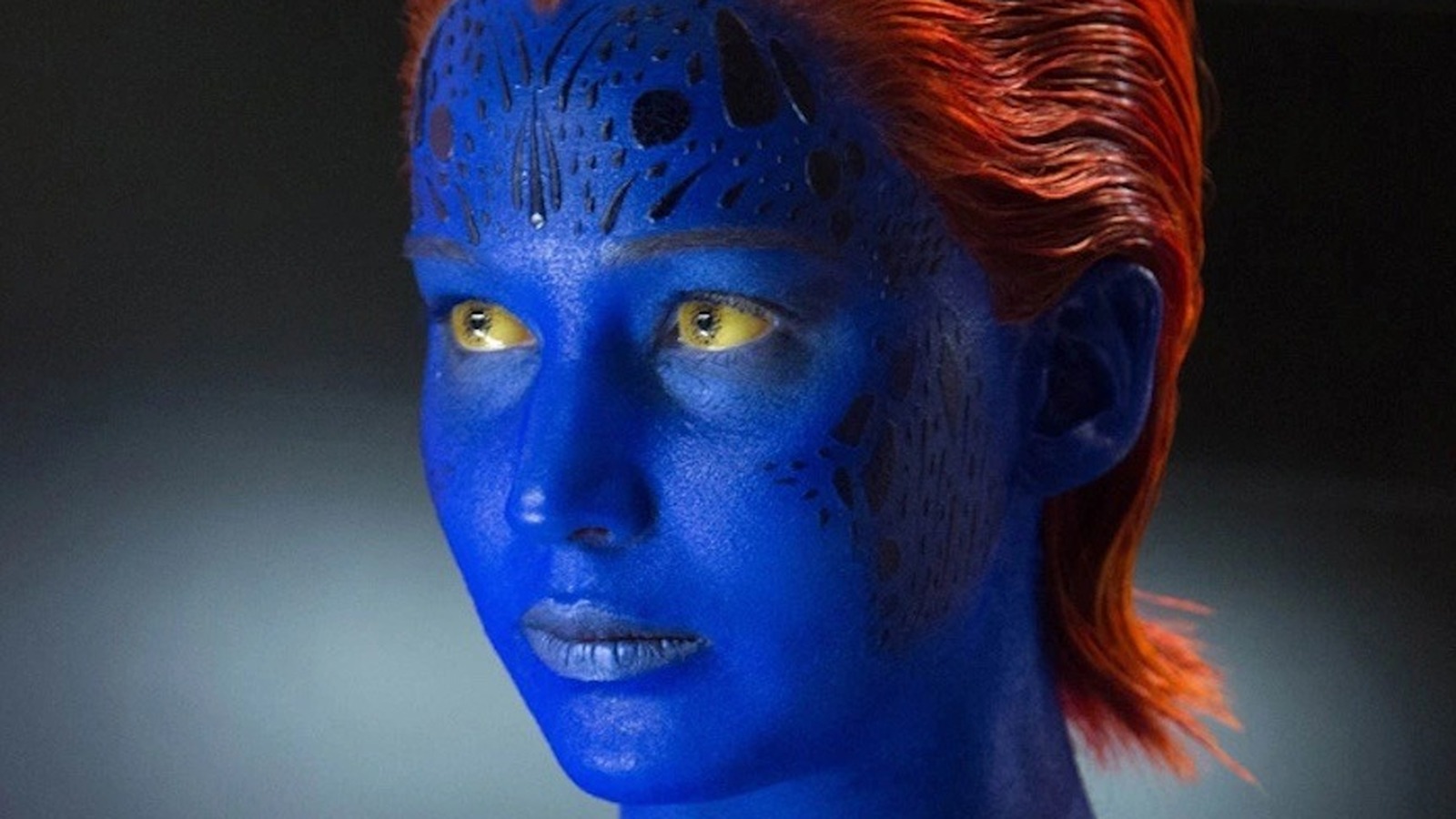 Moira MacTaggert has been a recurring character in X-Men comics since 1975, but as a member of the story’s human supporting cast, few readers would consider her an essential X-Man. That is, until 2019, when writer Jonathan Hickman made a pivotal amendment to her history via the twin miniseries “House of X” and “Powers of X,” revealing that not only has Moira been a mutant all along, but she’s been a key figure in guiding the destiny of mutantkind.

Moira has a unique mutation: Every time she dies, she starts her life over from the beginning while retaining all of her memories and skills from her previous lives. She has witnessed the rise and fall of humans, mutants, and machines multiple times, and it’s always ended in extinction-level disaster for at least one species. The Marvel Comics Universe as we know it is set in Moira’s tenth life (making her Moira X), and she has spent every minute of it directing Professor X, Magneto, and the rest of theykey players in X-Men mythology towards the current Krakoan status quo, which fans expect to form the basis of the upcoming MCU X-Men film series.

Moira’s story is dense and fascinating material, and frankly, too complex to condense into the subplot of an action movie. It is, however, perfect for a Disney+ miniseries, which could walk viewers through the X Lives of Moira X one by one and delve deep into the complexities of the human/mutant/machine conflict. It’s also potentially an opportunity to incorporate Fox’s X-Men films into the fabric of the MCU in a unique way, positioning the “First Class” or “Logan” timelines as Moira’s previous lives.