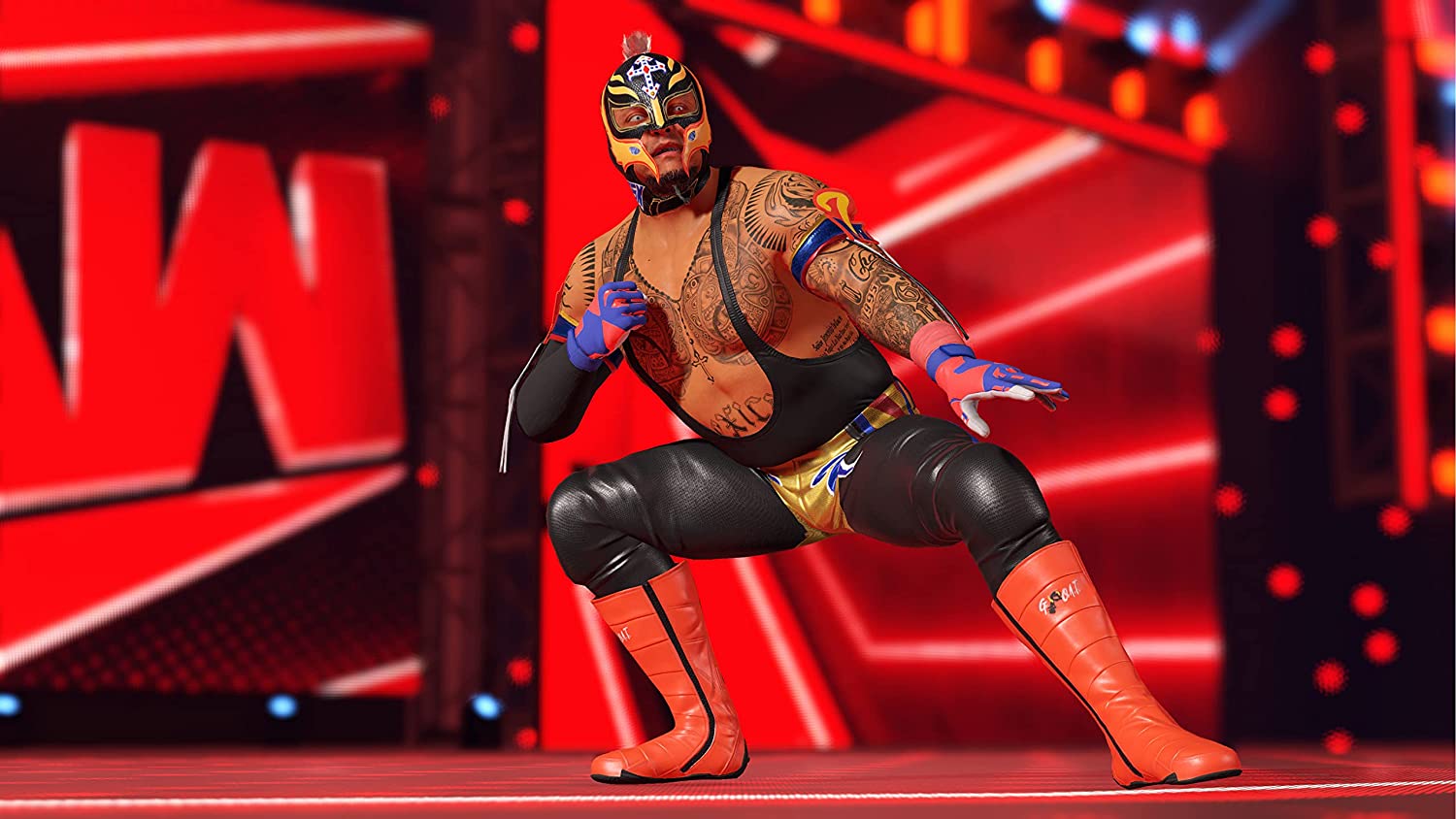 The WWE franchise of video games has been a rocky one. While we had a fantastic entry with WWE 2K20 in 2019, the following year’s WWE title of any kind was the dismal WWE 2K Battlegrounds, which was more than a small step back for the series. WWE 2K22 took things back in the right direction, with far better graphics, gameplay, and modes. With many rumors and reports swirling about WWE and publisher 2K’s relationship, the release (or existence really) of WWE 2K23 is up in the air

There’s no official release date for WWE 2K23 and, technically, no public confirmation that the game is even real just yet. That being said, there are a few points we can look to that can help us take a good guess as to when the game could potentially release.

WWE games have usually launched in the winter months of the year before WWE 2K21 was canceled. The next game, WWE 2K22, was released in March of 2022 to lead up to that year’s WrestleMania. That could suggest that WWE 2K23 will try and repeat that timing, which would mean it would release early in March 2023 before the next WrestleMania.

The second data point that backs up this prediction is the only concrete source we have that WWE 2K23 is even real. This comes from an earnings call Take-Two held in August 2022 where it was stated that “During the fourth quarter, 2K and Visual Concepts will launch WWE 2K23. Building upon the success of 2K22, which had nearly 450 million matches played and 10 million hours of game content viewed on Twitch, fans can look forward to the series of, once again, redefining interactive entertainment within the squared circle. We are grateful to have such a supportive and collaborative partnership with WWE, and 2K will have more to share about WWE 2K23 in the coming months.”

Take-Two’s fiscal year ends on March 31, 2023, meaning WWE 2K23 is, at least internally, expected to release before then. This perfectly lines up with the early March prediction.

WWE 2K22 was a cross-generational game, coming to PS4, PS5, Xbox One, Xbox Series X/S, and PC. While you can count on WWE 2K23 coming to all current-gen consoles, there is a strong possibility it will still have last-gen ports as well.

WWE 2K23 will certainly be more of a refinement and expansion of what we had with WWE 2K22 rather than a major departure. You will perform matches with dynamic animations, realistic physics, dodges, blocks, breakers, strikes, and all the special moves you know and love. We are fully expecting all the best modes, such as MyRISE, MyGM, Showcase, Royal Rumble, and Universe Mode to come back in expanded form, but also a new surprise or two. Among the most requested features are custom entrances, sharable rosters, and more interesting AI.

While we can’t even begin to guess what the roster will include, one thing we do know is that many wrestlers will not be coming back for WWE 2K23 from WWE 2K22 since they have since left WWE and joined AEW. These include:

Multiplayer is where the WWE games really shine, and WWE 2K23 will undoubtedly feature a robust online suite. If WWE 2K22 is anything to go by, we can expect to battle it out with up to eight other wrestlers with custom characters, arenas, moves, and more in free-for-all, team, Royal Rumble, and all kinds of gimmick matches. One thing we do hope that WWE 2K23 fixes is adding in cross-play, which was not available in WWE 2K22.

Since no official release date has been announced, there are no preorder options up just yet. We’ll let you know when there’s news!