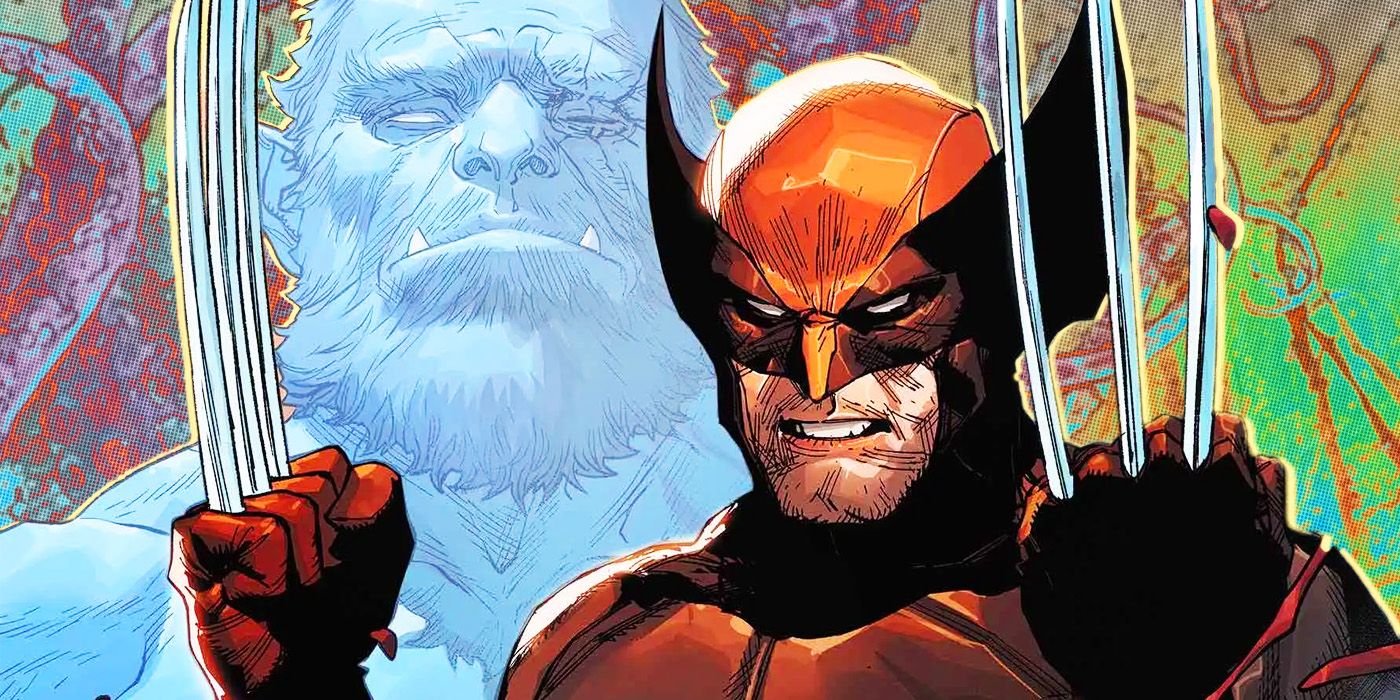 The following contains spoilers for Wolverine #26, now on sale from Marvel Comics

The modern X-Men corner of the Marvel Universe has been defined by the Krakoa Era, which has drawn numerous mutants into new directions and forced them to reevaluate their motivations and choices. This has seen long-time villains become more heroic, while veteran members of the X-Men have embraced darker paths.

This is perhaps most prevalent in the continuing evolution of Wolverine and Beast’s conflicting views on X-Force, with their debate in Wolverine #26 (by Benjamin Percy, Juan José Ryp, Frank D’Armata, and VC’s Cory Petit) over preemptive attacks on potential enemies calling to mind the same ethical debate at the center of stories like Civil War II and Uncanny X-Force.

RELATED: The X-Men’s Worst Enemies Might Be Gaining A Deadly Spider-Man Rogue As An Ally

Beast and Wolverine Clash on a Civil War II Issue

During a training session with the rest of X-Force in the Shadow Room (repaired following the team’s fight with Kraven), Beast lays out their mission to target a group of pirates near Madripoor before they can attack Krakoa’s shipping lines. The team will deploy a biological weapon that will leave the cove used by the pirates uninhabitable. It’s a brutal plan, one that Wolverine balks at when he discovers that the pirates haven’t even made a move yet. The decision to wipe them out stems from an algorithm devised by Beast, which suggests a high probability that the pirates will attack. Wolverine refuses to target people who’ve done nothing wrong, and when he raises the possibility of retaliation from the pirates, Beast dismisses the complaint immediately.

This was an ethically dubious decision by Beast, done in the name of safety. It’s particularly reminiscent of the central conflict of Civil War II. The 2016 miniseries (by Brian Michael Bendis, David Marquez, Justin Ponsor, and Clayton Cowles) focused on the activation of a new Inhuman Ulysses Cain, who has the ability to see into the future. The hero community quickly found themselves torn on how to utilize his abilities, with Iron Man and Captain Marvel arguing over the ethics of preemptive justice being carried out. It’s fundamentally very similar to what Wolverine and Beast bicker about within X-Force.

How X-Force’s Beast and Wolverine Have Switched Sides

Notably, this isn’t the only time Wolverine and Beast have had this type of disagreement. The central conflict across Uncanny X-Force was focused on the secretive mutant team working to contend with threats by any means necessary. This resulted in the heroes increasingly embracing lethal tactics in the name of preemptive justice, such as shooting down the child clone of Apocalypse before he could grow up (setting the stage for Evan). At the time, Wolverine embraced this mentality — and when Beast discovered his actions, Hank McCoy called out Wolverine for his decisions. But things have shifted for the pair in recent years, with Beast embracing dark methods while Logan has become a defensive hero, who has a deep commitment to protecting Krakoa.

It’s an engaging evolution of both characters, who over the last decade have quietly switched positions. The boisterous and lovable Beast has grown into a far colder figure, willing to commit moral and ethical crimes if it means ensuring peace for Krakoa. Wolverine has developed a greater respect for the world at large — and while he’s the first to kill someone who threatens the mutant nation, he maintains enough humanity and empathy to avoid repeating the mistakes he made when he commanded X-Force. Wolverine and Beast’s conflict has been brewing for years, ever since the pair became fundamental parts of the modern X-Force — and it doesn’t seem like it will be going away anytime soon.