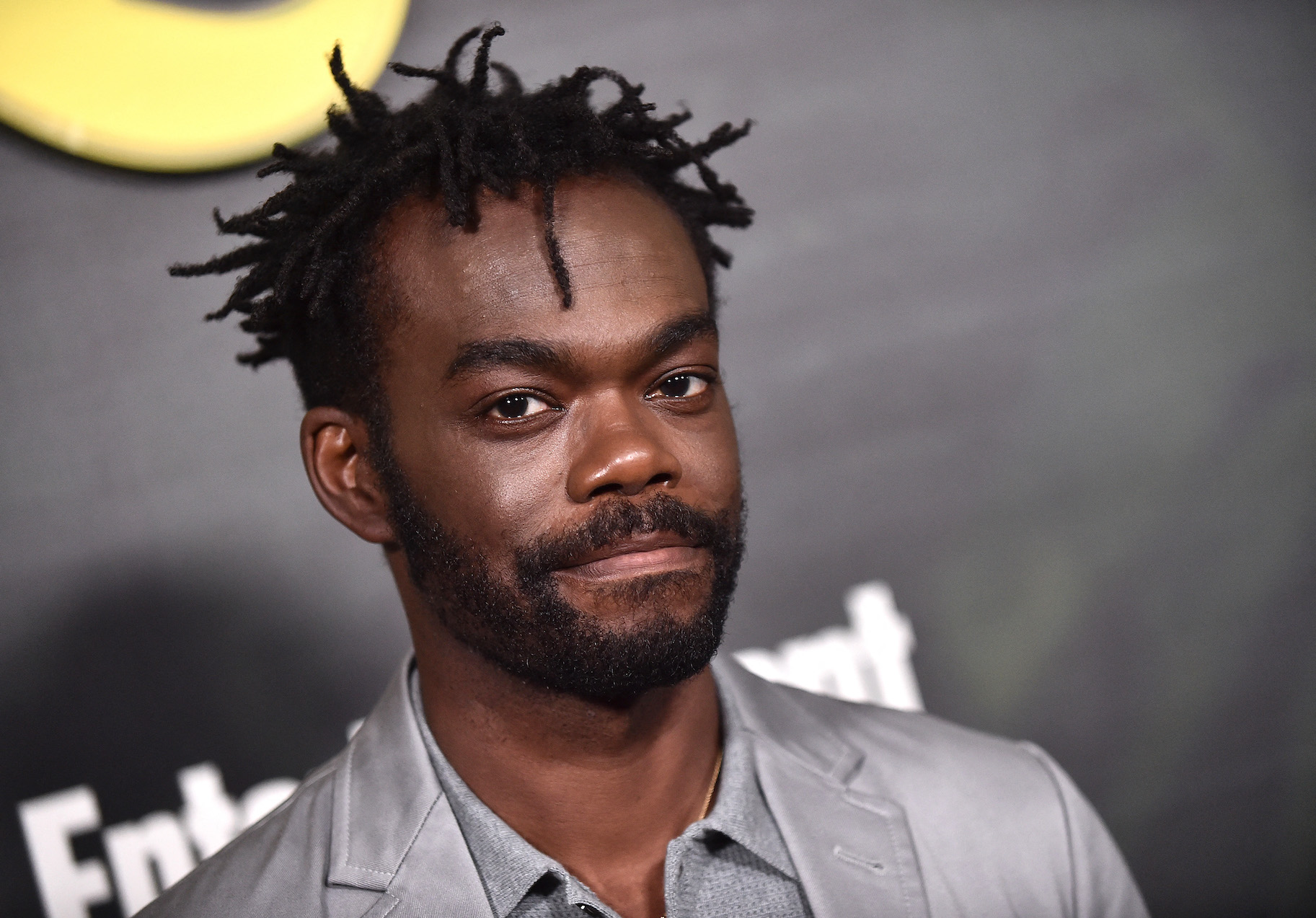 The Marvel Cinematic Universe is constantly expanding, which means we’re always hearing about new and exciting names joining its ranks. This week, on the heels of the first trailer for Ant-Man and the Wasp: Quantumania, we can add another name to the mix: William Jackson Harper.

Variety reports that Harper, best known for his roles on The Good Place and The Resort, has been added to the third Ant-Man film in a still-mysterious role, adding more star power to a project that already includes Paul Rudd, Evangeline Lilly, Michael Douglas, Michelle Pfeiffer, Kathryn Newton, and Jonathan Majors as Kang the Conqueror, among others.

The third installment in the action-comedy franchise, once again directed by Peyton Reed, is set to be a particularly pivotal one, as it will introduce a new incarnation of Kang to the MCU and, presumably, set up much of the conflict to come in what Marvel has dubbed The Multiverse Saga, which will all build to the one-two punch of Avengers: The Kang Dynasty and Avengers: Secret Wars.

Harper, fresh off the acclaim of Peacock original The Resort, could fit into any number of roles in the MCU, from superhero to comic relief to…well, superhero comic relief. He’s got the range to pull off quite a bit, and his comedy chops mean he’ll fit right in to the Ant-Man franchise’s familiar tone. As for who exactly he’s playing, that remains a “closely guarded secret,” but here’s an idea: Laurence Fishburne played Bill Foster, aka Goliath, in Ant-Man and the Wasp. Bill Foster had a nephew, Tom Foster, who took over the Goliath mantle from Bill following his death in the Civil War event in the 2000s. Harper could certainly play Laurence Fishburne’s nephew, or of course, he could be playing someone else entirely.

Ant-Man and the Wasp: Quantumania will follow the Phase Four-concluded Black Panther: Wakanda Forever, which hits theaters this month, and kick off Phase Five of the MCU as the Multiverse Saga continues to develop. The film is due in theaters Feb. 17, 2023. In the meantime, you can watch Harper in The Resort, now streaming on Peacock.

Join SYFY Insider to get access to exclusive videos and interviews, breaking news, sweepstakes, and more!