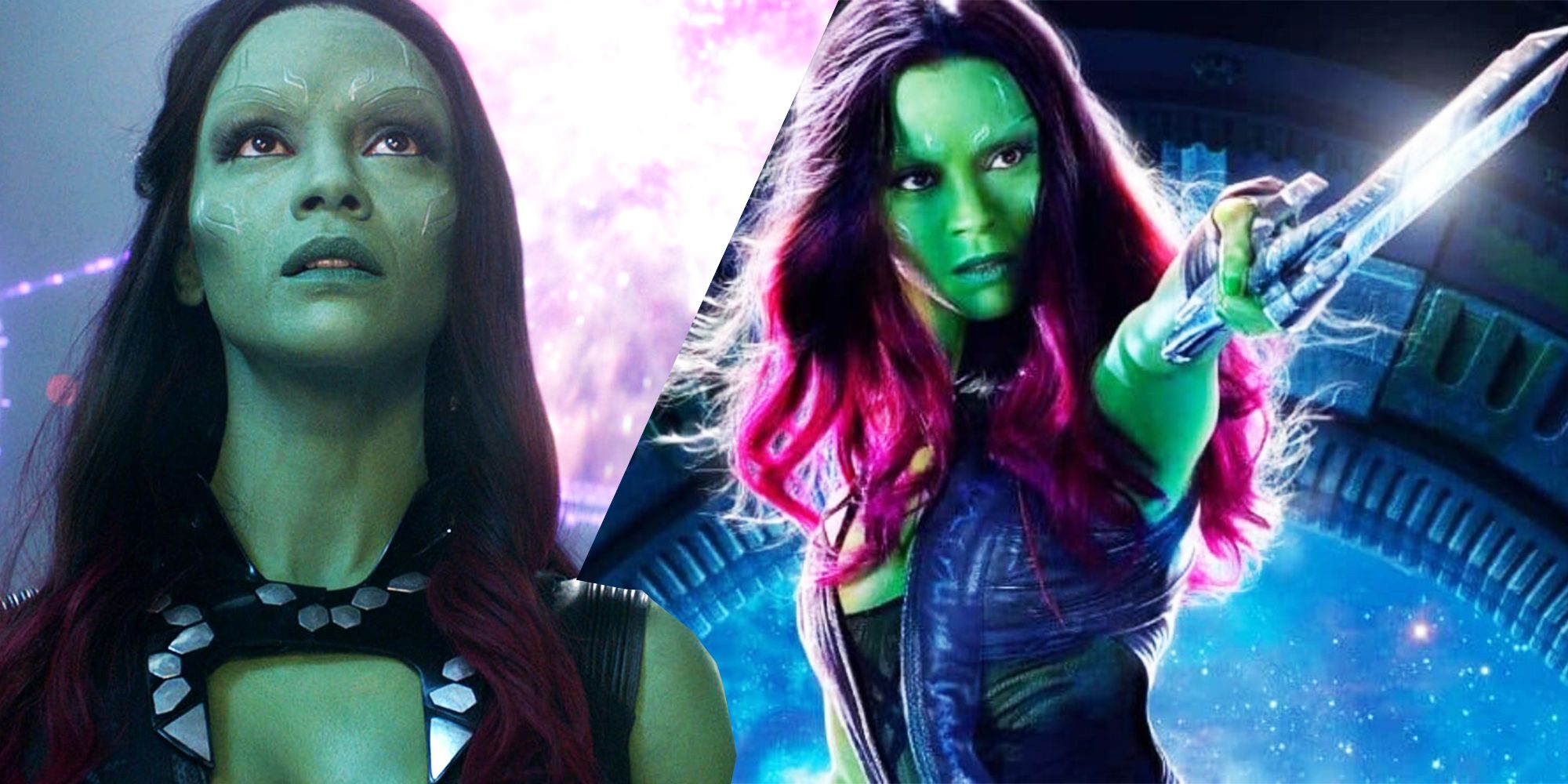 Zoe Saldana broke down why stepping into Guardians of the Galaxy Vol. 3 started out as a bit of a bitter experience.

During a chat with Entertainment Weekly, Saldana revealed that coming into the third installment was a bittersweet moment because she knew it would be the last time she would be able to step into Gamora’s shoes. The actor said, “[Filming] started bitter in the beginning cause obviously you’re anticipating the end, but I’m just so happy that once again I got to work with great people. I had an evolution that I witnessed of myself, but also my director and my cast. I just felt very blessed and grateful. It was a sweet departure, I have to say.”

Saldana has played Gamora across five films in the MCU. Her tenure began with 2014’s Guardians of the Galaxy, which introduced viewers to a group of extraterrestrial criminals that go on the run after stealing a mysterious artifact. Gamora escapes her previous life as an assassin after she was forcibly adopted by Thanos (Josh Brolin) following his destruction of half of her planet’s race. Gamora serves as his cybernetically enhanced warrior for several years, until she betrays him to link up with the Guardians. Sparks also begin to fly between Gamora and Peter Quill (Chris Pratt), the leader of the Guardians, which ultimately leads to a romantic relationship.

The actor returned in 2017’s Guardians of the Galaxy Vol.2, which sees the Guardians trying to discover more about Peter Quill’s mysterious parentage. Gamora has a fractured relationship with her adoptive sister, Nebula (Karen Gillan), because Thanos often forced them to fight each other and Gamora would frequently end up victorious. This created a bitter rivalry between the sisters, but in Guardians of the Galaxy Vol. 2, Gamora saves Nebula from her burning spaceship, which forces a reconciliation.

RELATED: Guardians of the Galaxy Vol.3 Director Says Soundtrack Was Curated by Yondu

Gamora Has Had Quite a Journey in the MCU

During her appearance in Avengers: Infinity War, the Guardians rescue Thor (Chris Hemsworth) and learn about Thanos and his desire to obtain the Infinity Stones. Thanos eventually kidnaps Gamora and shows her a captured and tortured Nebula to force her into revealing the location of the Soul Stone. When they arrive at the planet of Vormir, they are approached by the Red Skull who tells them that someone has to sacrifice what they love in order to get it. Thanos admits to truthfully loving Gamora as his daughter before tearfully throwing her to her death.

In Avengers: Endgame, audiences are presented with an alternate 2014 where Gamora and Nebula are summoned by Thanos to join Ronan (Lee Pace) in finding the Power Stone. A time-traveling 2023 Nebula is captured by Thanos, and after analyzing her memories, he discovers that he is killed in 2018 but is ultimately victorious in his quest to obtain all the Infinity Stones. Gamora is eventually brought through the Quantum Realm to the current timeline and is recruited by present-day Nebula to fight by her side. During the ensuing battle, Gamora encounters Quill but knocks him down because she doesn’t know who he is. Once the battle is over, Gamora flees and the Guardians begin their quest to search for her.

Zoe Saldana can next be seen in the long-awaited sequel Avatar: The Way of Water, hitting screens on Dec. 16, while Guardians of the Galaxy Vol. 3 debuts on May 5, 2023.