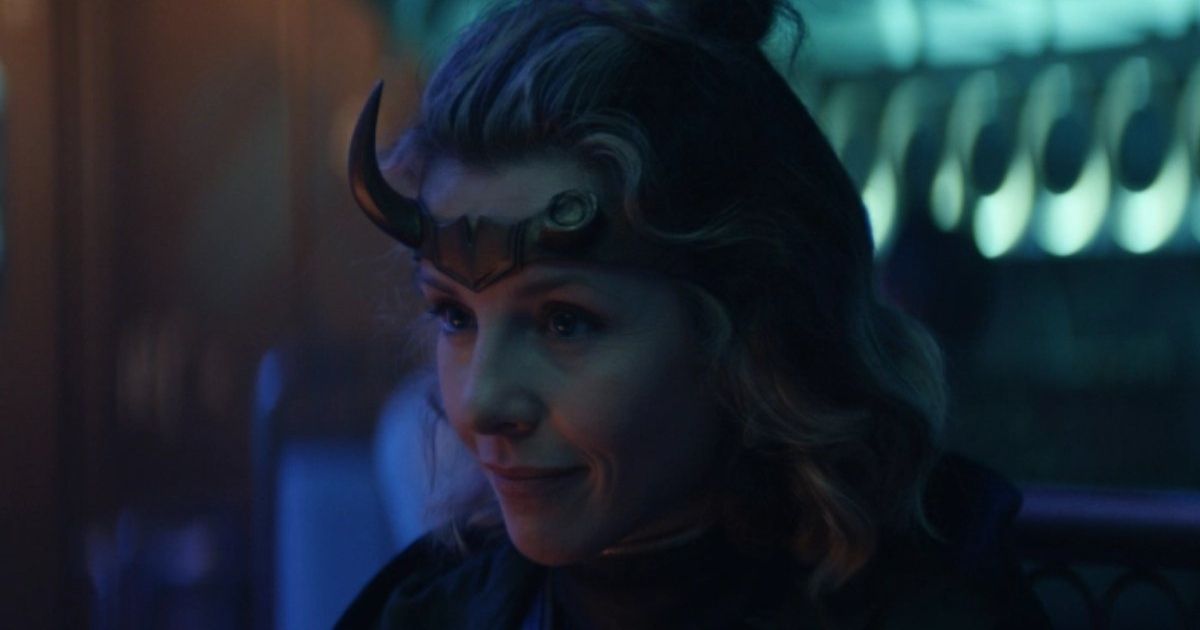 With Phase 4 of the Marvel Cinematic Universe wrapping up in the Fall of 2022 with the release of Black Panther: Wakanda Forever, all eyes should be on the future of the MCU and the looming threats and adventurous stories that are to come. With Ant-Man and the Wasp: Quantumania kicking off Phase 5, the next chapter of Marvel will see the return of the Guardians of the Galaxy, Captain and Ms. Marvel, as well as Sam Wilson’s Captain America, Blades introduction, Echo and Ironheart’s returns, and so much more. One of the most anticipated projects of Phase 5 is sure to be the return of Loki and Sylvie in the second season of the hit Disney + series, Loki.

Having introduced the character of He Who Remains in season one, as he was masterfully played by Jonathon Majors. We learn that this particular newcomer to the MCU is one of many variants scattered throughout space and time. We know the presence of Kang the Conquer will be felt in the third entry of Ant-Man and the Wasp, but his ultimate plan is one that will surely play out across all of Phase 5 and Phase 6 of the MCU. With Kang being positioned as an even bigger danger to our heroes than Thanos and his Infinity Gauntlet, a well-told and spaced out story arch is key and appears to be the direction Marvel is heading.

Enter Sylvie, the female variant of Loki we came to know and love throughout the first season. Her story is being set up to be a profoundly important one moving forward and if used correctly by Kevin Feige and the team at Marvel could tell one of the more memorable story arcs in the history of the MCU. Let’s examine why Sylvie should be a major focus in Phase 5 of the MCU.

Related: Chris Hemsworth Confesses to Not Watching More Than One Episode of Loki 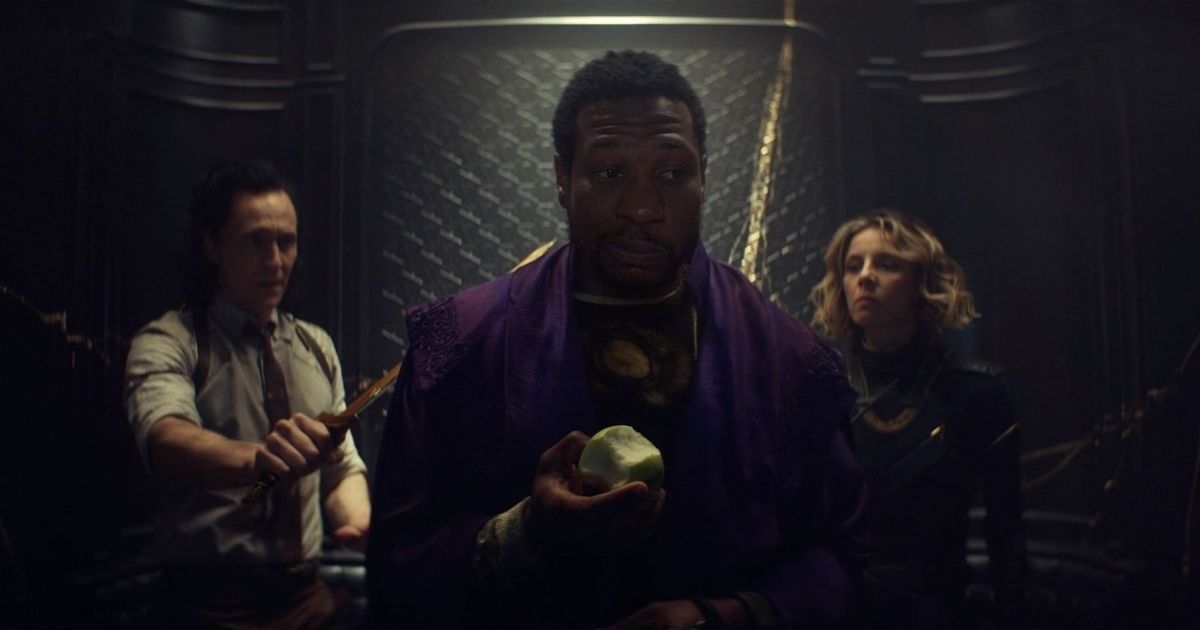 Marvel is doing something that no other movie or television studio has ever attempted or asked of their audience members. For the most part, viewers can consume a Disney + series without having seen the larger film universe and vice versa…but it sure helps. Loki made the transition from film to Disney + with relative ease, and we have seen this with other characters such as Hawkeye, Falcon, Vision, and others. We have yet to see a Disney + original make the jump to film, something that we will get our first taste of in The Marvels. Loki season two has the opportunity to set up Sylvie to help begin tying the looming threat of Kang, along with the Ant-Man and the Wasp sequel, to the MCU at large. Sylvie and a handful of other characters will be the only ones to know about the oncoming storm of Kang, and sprinkling appearances by her throughout various films and other Disney + shows can help to build up Kang before the ultimate confrontation between him and our heroes.

It was established in 2012s Guardians of the Galaxy, that the character of Drax the Destroyer played by Dave Bautista, suffered great loss at the hands of Thanos when his wife and daughter were killed by the Mad Titan. That was essentially the last we heard of the connection that Drax had to Thanos. It was briefly addressed when Drax charged Thanos in a fit of anger in Avengers: Infinity War, but left it at that. The two never even interacted within the MCU. This was a huge-missed opportunity by Marvel to tell a personal and compelling story that had rarely been seen in action-packed superhero films. They have a second chance to make up for this when it comes to Sylvie and her personal connection and journey that has directly involved Kang and his variants.

Mid-way through the Emmy-nominated season one of Loki, we learn of Sylvie’s tragic backstory, establishing her as the heart of the series. As a child and at this time known as Loki, she was arrested by the Time Variance Authority for crimes against the sacred timeline the organization is tasked with protecting. After escaping the custody of the TVA, she adopts the alias of Sylvie and begins hiding in different timelines as she grows older and more vengeful after being taken from her home. Eventually teaming up with the established Loki of the MCU, the two begin an adventure to uncover the truth about the TVA.

In the finale of season one, the two heroes reach the Citadel at the End of Time, the home of the creator of the Time Variance Authority. There we are introduced to He Who Remains, he explains the TVA was a means to ending the Multiversal War among himself and his variants who sought control of the time itself. He warns the two that his variants are not nearly as understanding or compassionate as he is. He also claims to have knowledge of everything that has happened and everything that will come to pass, until an unknown event outside the series causes him to realize he can no longer see what is to come. This event causes He Who Remains to offer a decision to the two. They can take on his role of protecting the sacred timeline, or kill him. The latter of which would set into motion a new potential Multiversal War among his variants. Driven by rage and vengeance, Sylvie takes it upon herself to send Loki back to the TVA and proceeds to kill the protector, leaving him with three ominous last words, “see you soon”. As she watches hundreds, if not thousands of timelines begin to branch off of the sacred timeline, Sylvie appears to have realized she has started something she can not begin to imagine.

While Sylvie has killed He Who Remains, her path of vengeance is guaranteed to not stop with one, knowing that other variants exist who put into motion the events that robbed her of her childhood and family. Marvel again has an opportunity laid out before them to tell a story about Sylvie’s personal journey as it relates to the next big bad of the MCU, Kang the Conqueror. While she does not have to be the one to plunge the final dagger into the heart of the villain, she deserves to be a major focus of his rise and eventual downfall.