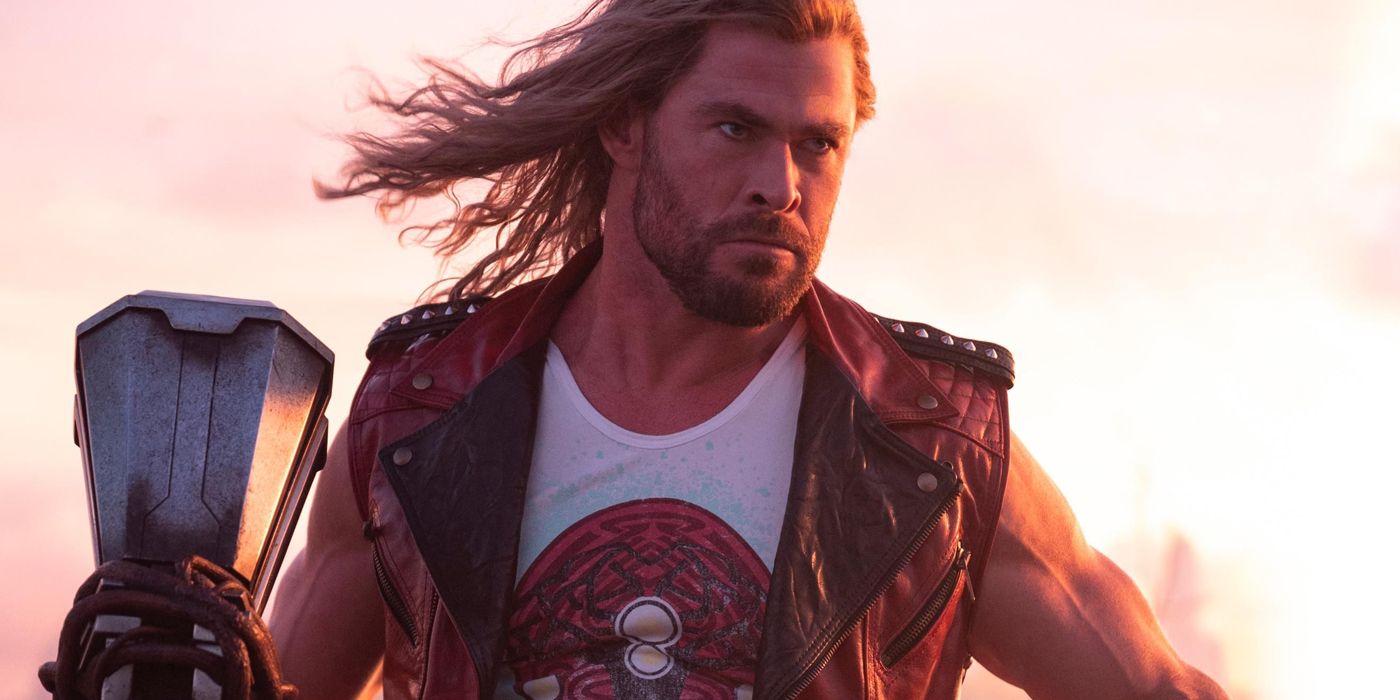 Actor Chris Hemsworth has played an integral role in the Marvel Cinematic Universe as Thor. The franchise star recently revealed, however, that he isn’t quite up-to-date on all of the expansive franchise’s films and Disney+ shows.

Speaking to Josh Horowitz on the Happy, Sad, Confused podcast, Hemsworth stated outright that he was unable to keep up with everything Marvel Studios has had to offer. He only recently caught an episode of the Loki series. When asked if he hadn’t seen the entire show yet, the MCU star explained, “I’ve got three kids and… I’m off gallivanting around the place… No, I haven’t watched anything. It’s not because I don’t want to. I just haven’t had time.”

In recent years, Hemsworth has seemingly expressed doubts about how much longer he has with the MCU. Following the release of Thor: Love and Thunder, the actor stated, “Every time I play Thor I’m like, ‘This is the last time they’ll let me do it.’ So, I don’t know.” He went on to add that he would “come back for more and more until someone kicks [him] off the stage.”

More recently, Hemsworth suggested that, while he continues to enjoy playing the superhero, he would like to conclude his time as Thor before fans grow tired of the character. He has also said that if the Marvel Cinematic Universe does produce a fifth instalment in the Thor saga, it would have to be entirely different from what has already been done, “Just for my own sanity… [laughs] Thor lost his mind that last one. He’s got to figure it out now,” he said.

A Busy Career Beyond the MCU

Beyond starring in the Thor and Avengers films, Hemsworth has been busy with films such as Netflix’s Spiderhead, Extraction 2 and more physically demanding projects such as the Limitless with Chris Hemsworth series for Disney+. The latter project was also emotionally difficult for the actor, as he learned he was at increased risk of developing Alzheimer’s disease.

As documented on the show, Hemsworth’s genetic makeup was shown to consist of two copies of the APOE4 gene, one from each of his parents, which studies have linked to an increased risk of Alzheimer’s. The actor recently discussed the issue, stating that it was his “biggest fear.” He continued, “It’s like one in a thousand people…or one in 10,000. I can’t remember. But eight to 10 times more likely. Since you told me that, I feel like my memory’s getting worse. It’s a placebo effect — or it’s taking place!”

Thor: Love and Thunder and Limitless with Chris Hemsworth are both available for streaming on Disney+.