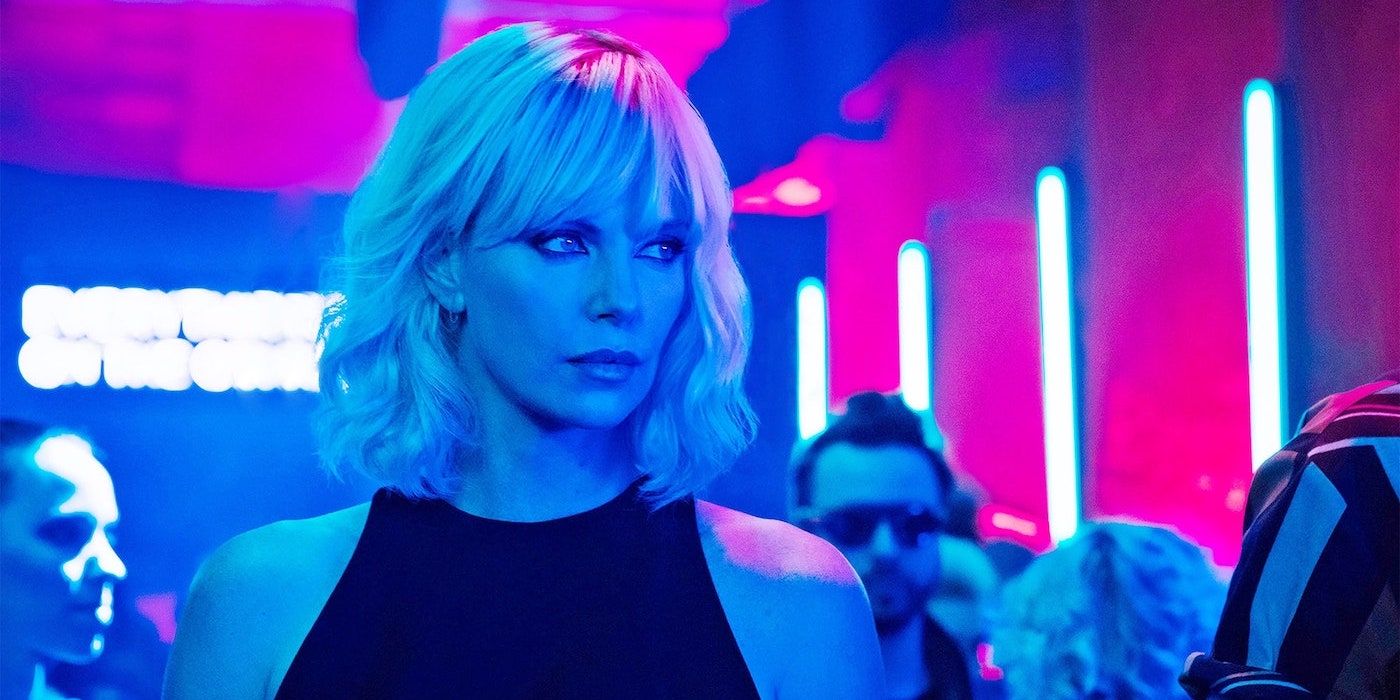 One of the biggest surprises from this year’s Doctor Strange in the Multiverse of Madness was the mid-credits scene reveal that introduced Charlize Theron as Clea – who is simply one of the most important characters from the Doctor Strange comic books. She is the princess of the Dark Dimension, the same one that Strange (Benedict Cumberbatch) visited in the first movie of the franchise and bargained with Dormammu repeated times.

But how did Theron and Marvel’s paths cross? In recent years, the Academy Award winner has been excitedly announced as part of several blockbuster movies, including the Fast & Furious saga and Netflix’s The Old Guard. The difference is, her debut in the Marvel Cinematic Universe was kept secret – and still kind of is, considering that her reveal is a spoiler for whoever hasn’t watched Doctor Strange in the Multiverse of Madness. In an interview with The Hollywood Reporter, Theron talked about the decision to say yes to Marvel, her future in the franchise, and how she went from zero to superhero fan in about one week:

“If I can find the anchor, then I’m never going to be a snob about, like, ‘Oh, does this make me less of a powerful actor?’ I was ignorant, I didn’t know those movies well enough until a family who I consider, like, my adopted family had me watch them. They’re crazy Marvel fans, and I always used to make fun of them. Like, ‘Oh my God, you guys are such fucking nerds.’ Then one spring break we rented a house and our kids were in a camp and they were like, ‘You need to fucking sit down and watch.’ So, we watched all the movies, and I was like, ‘Oh my God, they’re so fucking good.’ And the kids got in on it, too, and it was such an enjoyable ride. And there’s a mythology around it and it’s been thought out over decades with Clea, and I’m challenged by that. Like, how do you reinvent that? So, I’m excited, but I honestly don’t know what the fuck it’s going to be.”

The Multiverse and What’s Next for Marvel: Will We See Clea Again?

Doctor Strange in the Multiverse of Madness saw one of Marvel’s most powerful heroes powering though different universes after a spell cast by Wanda Maximoff (Elisabeth Olsen) damages the very fabric of reality. Even though the blockbuster received criticism due to its lack of creativity when it came to its main storyline, the movie was celebrated for playing with horror tropes, and director Sam Raimi’s return to Marvel was met with excitement by fans. The sequel currently sits as the third highest-grossing movie of 2022, with over $900 million made in the worldwide box office.

The movie was part of the last batch of entries in Phase Four of the Marvel Cinematic Universe, which introduced several new characters to the superhero universe. In 2023, Phase Five kicks off with Ant-Man and The Wasp: Quantumania, and even though it’s way too early to speculate, it’s not unrealistic to assume that we won’t have to wait until Doctor Strange 3 to see Charlize Theron’s Clea again.

Doctor Strange in the Multiverse of Madness is available to stream on Disney+ now. You can watch the trailer below: