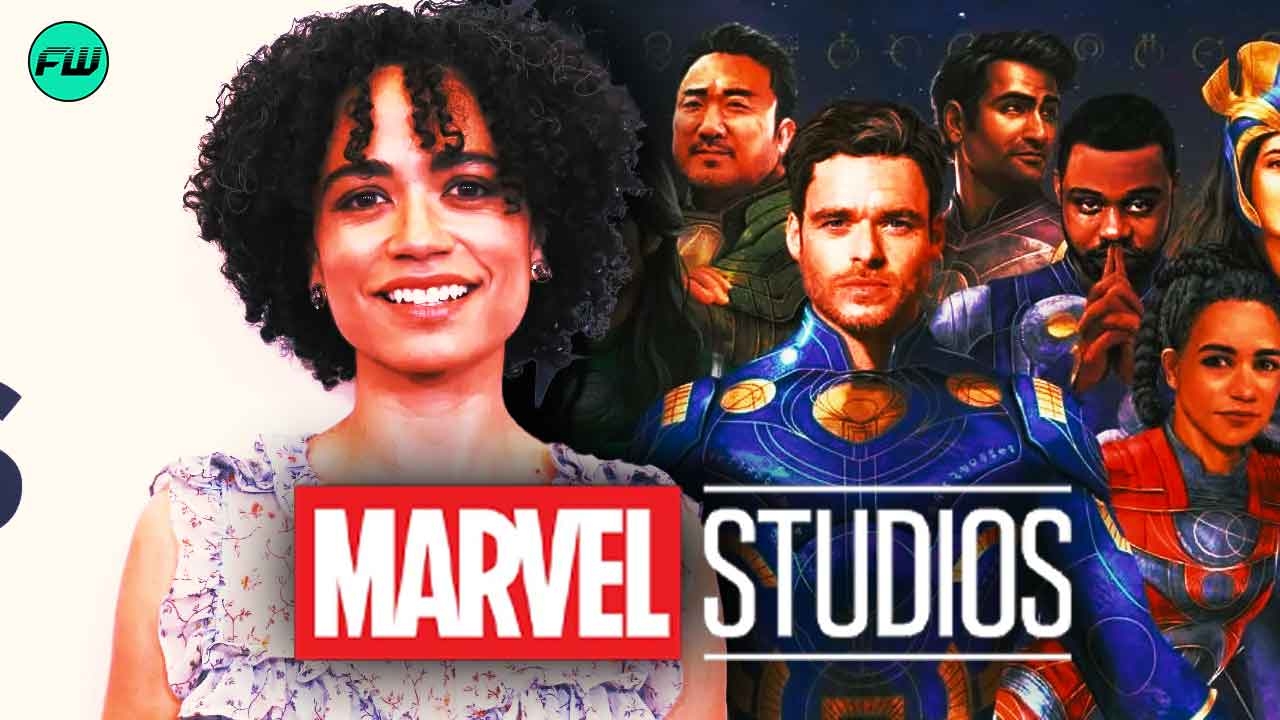 Another Eternals star has joined Nanjiani saying that Eternals 2 might never happen. Phase 4 of the MCU has not been a pleasant experience for Marvel fans. Fans were not satisfied with most of the films and shows under Phase 4. And if one has to select the worst film not just in Phase 4 but the whole MCU franchise, it would be the 2021 Eternals. The film introduced the Eternals into the MCU. Although the film was not much praised by fans, Eternals would still have a vital role in the future of the MCU.

However, the studio has not revealed any future plans with immortal beings. The characters could appear in the upcoming phases, but there has been no confirmation about a sequel. Earlier this month, Kumail Nanjiani who portrayed Kingo in the 2021 film also denied any developments for a sequel.

Read More: “Yo, have you heard anything on ‘Eternals 2’?”: Barry Keoghan Kept Bugging Kumail Nanjiani To Tell Him if a Sequel is Happening Since Nanjiani is MCU’s Secret-Keeper

Lauren Ridloff is Waiting For Her Return to the MCU

The producer of Marvel Studios also claimed that fans have not seen the last of Eternals in the MCU. This led many to believe that the studio might be planning Eternals 2. However, the cast of the 2021 film has something else to say about their return.

The Kingo actor Kumail Nanjiani also claimed that most of the updates related to Eternals 2 are from “a hoax website.” And now one more Eternals actor has also hinted that the studio is not planning anything related to the 2021 film yet.

While talking to Insider at the premiere of The Walking Dead finale, Lauren Ridloff talked about her potential MCU return. Ridloff played one of the Eternals, Makkari, in the 2021 film. The Sign Gene actor shared that she is waiting for Makkari’s return to the MCU.

“Well, I hope so. I would think so, but who knows? We are all waiting,” Ridloff said. Back in 2021, after the release of Eternals, The Walking Dead star said that some of her scenes were also taken out from the film. Considering that the cast of the film has not been provided with any updates about Eternals 2, the studio might not be planning a sequel.

As Nate Moore claimed that audiences have not seen the last of the Eternals, it was taken as a hint the studio is planning something for the immortal beings. However, there have been no specific updates about Eternals 2.

The 2021 film concluded with Makkari, Druig, and Thena getting a surprise visit by Eros and Pip the Troll. They introduce themselves and offer their help to save their friend. The ending does set up the story for a sequel. However, Eternals 2 is nowhere to be seen in the upcoming phases of the MCU.

Most of the cast members have also shared that they have no idea if the studio is planning a sequel. However, it could be assumed that Marvel Studios will not simply abandon the characters and the story. There have been speculations that the studio has multiple untitled projects under its upcoming phases. And one of these could be Eternals 2.

Eternals is available to stream on Disney+.

Read More: “We have not seen the last of those characters”: Marvel Studios VP of Production Confirms Eternals Will Return to the MCU Despite Overwhelmingly Negative Reviews