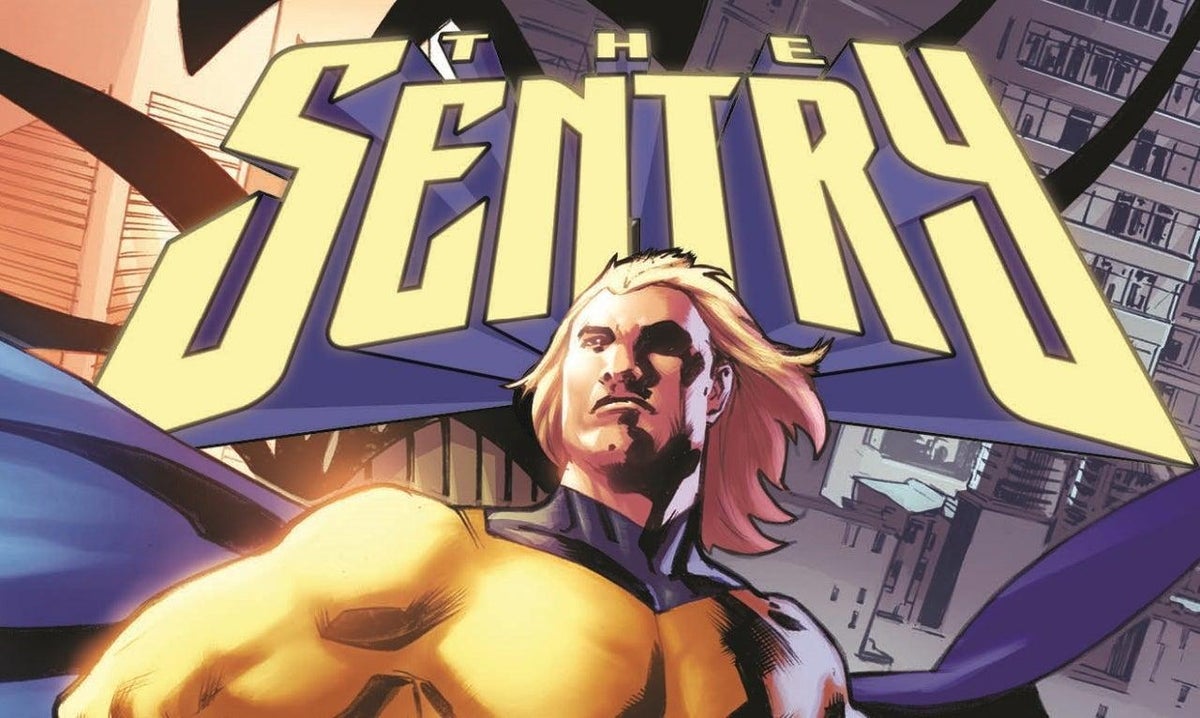 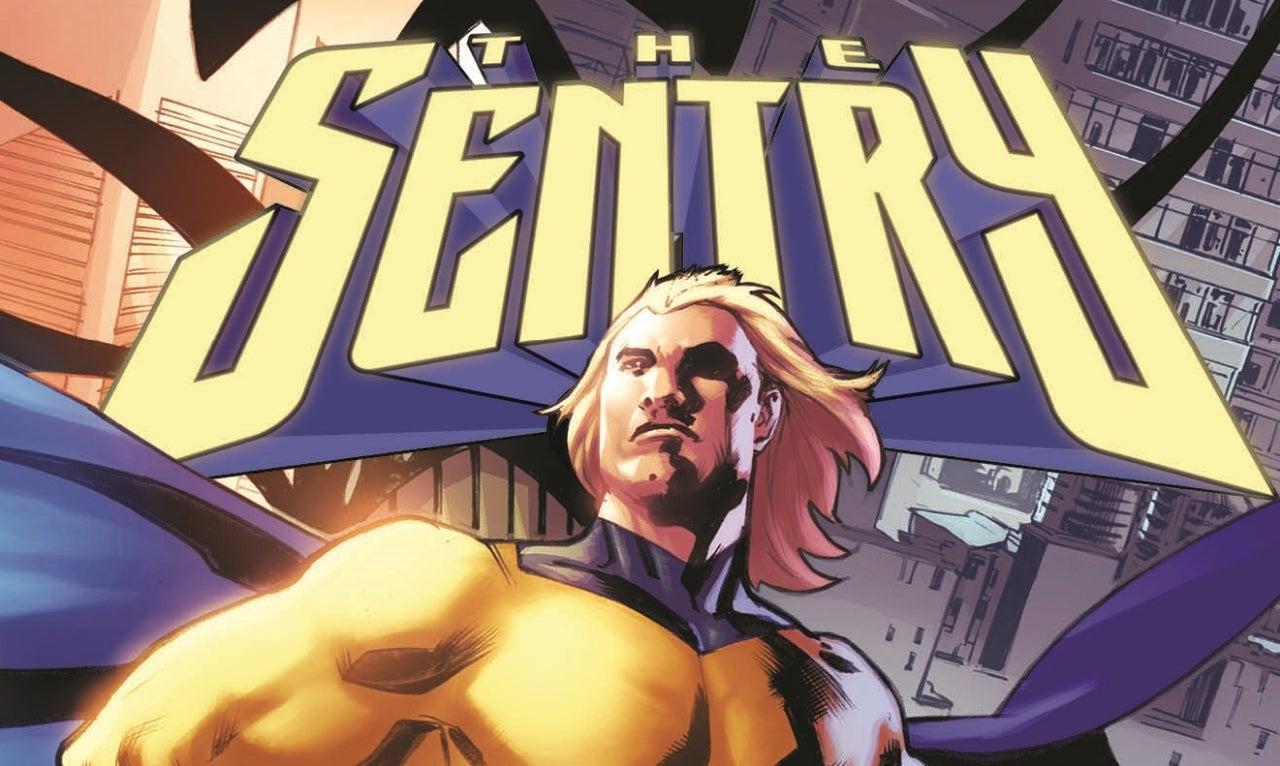 Marvel Studios is preparing to introduce fans to a plethora of new characters for the first time in Phase Five and Six of the Marvel Cinematic Universe. We already know that the Fantastic Four and Wolverine will be appearing in Phase Five, and we’ll also be introduced to iconic Marvel team the Thunderbolts. Thunderbolts is rumored to feature the Squadron Supreme including The Sentry, who is also rumored to have his own project in some form of development. The Sentry has all of the powers of Superman and then some. But if you really want to know who the character is, then we got your back.

Who is The Sentry?

Fandom describes the character as follows: “In March 1947, Canada’s Department K and remnants of the United States’ Operation: Rebirth pooled their resources to become Project: Sentry, an attempt to not only recreate the Super Soldier Serum, but in post-war hubris, magnify its effects one hundred thousand times over. Unfortunately, within thirty years it had been divided into nearly a thousand isolated sub-projects, with lab work farmed out to private contractors. The overall administration of the Project was virtually nil. Precisely where all of its resources ended up over the decades, what they might have begun, and where they ultimately led, is currently unknown. Over ten years later, Robert Reynolds, a meth addict, broke into the laboratory of an unnamed professor. It was there that he discovered the Golden Sentry Serum. Consuming the compound, Robert Reynolds gained the power of a million exploding suns. This act killed his partner and the lab’s guards. He then asked the Professor to make him more of the compound.”

What do you think about the character being included in the MCU? Let us know in the comments below or by hitting up our writer @NateBrail on Twitter!