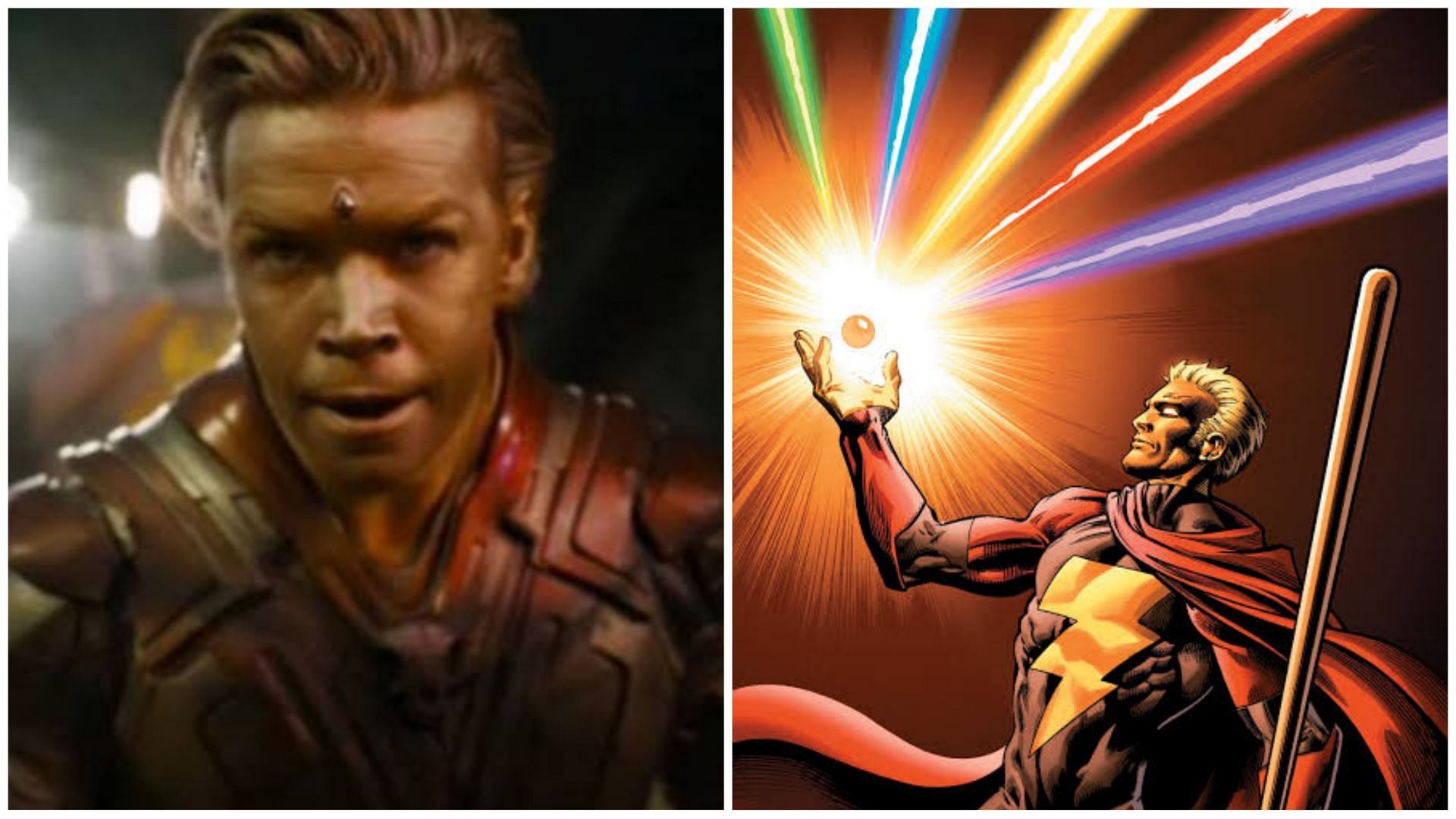 In Guardians of the Galaxy Vol. 3, we may see Adam Warlock go after the titular team, and it looks like he might be a villain in the film for a while. With Warlock being such a rich character, he has had a long history in comics, and fans are finally getting him in live-action.

Who is Adam Warlock, and how he fits into the Guardians of the Galaxy Vol. 3 story

Created by Stan Lee and Jack Kirby, Adam Warlock first debuted in Fantastic Four #66 in June, 1967, and is one of the biggest cosmic players in the Marvel universe. Being created as the perfect human by the Enclave, Warlock was meant to be the pinnacle of human evolution.

According to Fandom, Warlock is usually referred to as “Him” when he first made an appearance. Wanting to be used for their evil escapades, “Him” would realize that he didn’t want this life for himself, and he would lash out against his creators and escape from their facility.

Adam Warlock gonna be in Guardians 3 could we see The Sovereign as secondary villains along with High Evolutionary?

Adam Warlock gonna be in Guardians 3 could we see The Sovereign as secondary villains along with High Evolutionary? https://t.co/yvMEbthhX9

While escaping, he would meet Thor and try to kidnap Lady Sif in an effort to mate with her. Thor did not appreciate that, and Warlock would be beat to near death by the God of Thunder and would then escape to a regenerative cocoon. After being reborn, he would meet the High Evolutionary and would receive the name Warlock.

He’d meet four teenagers there, David Carter, Jason Grey, Eddie Roberts and Ellie Roberts. He would receive the name Adam by Ellie as she saw fit for him to have two names, and Adam Warlock would eventually defeat Man-Beast and become Counter-Earth’s champion.

With Counter-Earth and the High Evolutionary being confirmed to appear in Guardians of the Galaxy Vol. 3, we can surely expect a similar connection here even if the origins have been changed a bit. In the MCU, Adam Warlock was created by the Sovereign People’s leader Ayesha, and her vowing to take down the Guardians of the Galaxy, we can expect Adam to be hot on their trails and give them a huge fight.

Whatever it may be, we will soon find out when Guardians of the Galaxy Vol. 3 releases in theatres on May 5, 2023.