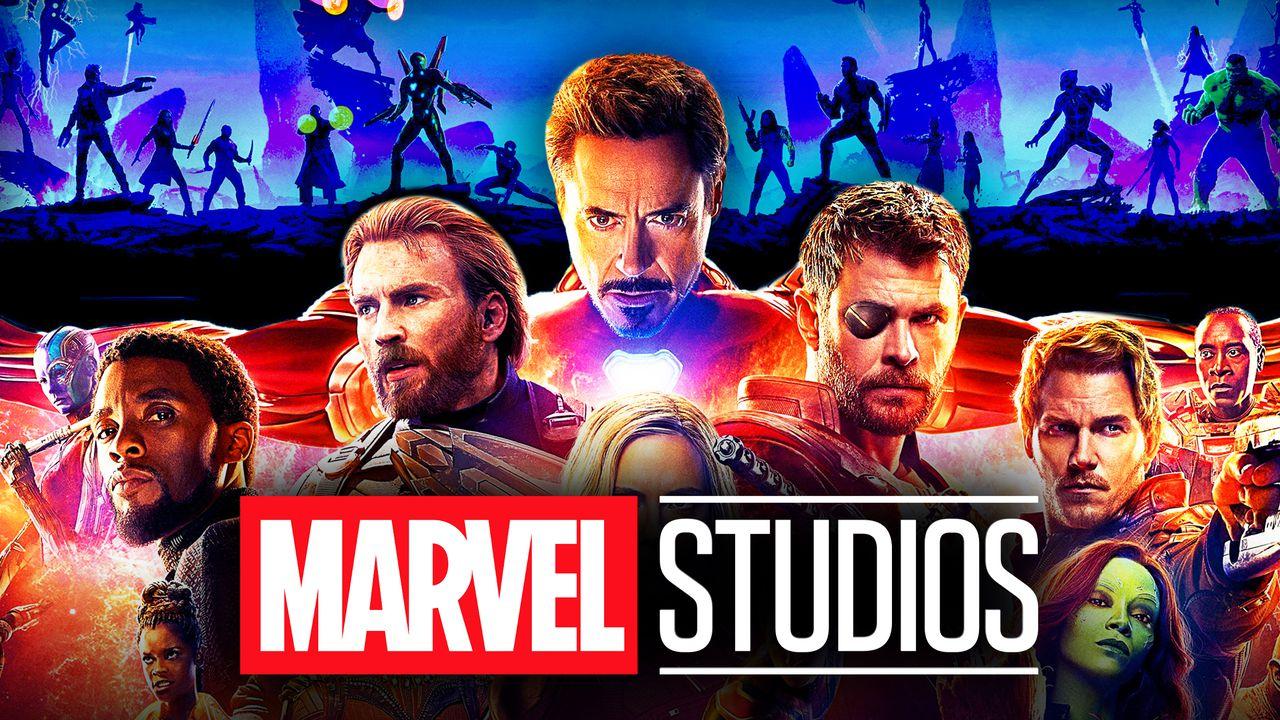 The MCU is still going strong with years of content planned, and one Marvel Studios executive indicated that there aren’t signs of Marvel ending its story anytime soon.

The Marvel Cinematic Universe remains arguably the most popular movie franchise in the business, something that remains the case despite it being more than 14 years after Robert Downey Jr.’s Iron Man first blasted into theaters. The MCU’s Phase 4 shattered records, with the biggest new round of Marvel content in history, totaling a combined 16 projects.

At San Diego Comic-Con 2022, Feige and his team announced much of their slate for Phase 5 and Phase 6, which will end with a double dose of epic team-up outings in Avengers: The Kang Dynasty and Avengers: Secret Wars. And while these two movies will bring the Multiverse Saga to a close, there are no confirmed plans for where the franchise will go after 2026, or if it will continue at all once Phase 6 ends.

Thankfully, quotes from a high-ranking Marvel producer indicate that there is no end in sight, at least for now.

When Will the Marvel Cinematic Universe End?

During an interview on The Town with Matthew Belloni, Marvel Studios VP of Production & Development Nate Moore addressed how long the Marvel Cinematic Universe could potentially run.

When asked if there’s an end in sight, Moore admitted that the team “can’t sit back on (their) laurels,” noting a need to keep pushing the limits of what the genre and the franchise can do. But, in the end, he does feel like the MCU could continue for “a long time:”

Belloni: “Can Marvel go forever? Everyone around town wants to know, when is this thing gonna freaking end? When are Marvel movies gonna finally end?”

Moore: “I mean, I think it can go for a long time. I think we have to continue to… We can’t sit back on our laurels. We can’t think we have the answers. We have to continue to push the envelope as far as genre and what we’re willing to explore. But to me, Marvel movies are just movies. Our source material is just… It’d be like saying, ‘Hey, are movies about books gonna go on forever?’ Probably.”

Belloni touched on the idea of Westerns and musicals going out of style, which he noted as something that could very well happen with Marvel movies.

In response, Moore noted how “cyclical” those trends are, commenting on how much “great stuff (is) in the pipeline” and how much of a benefit it was to be able to bring new shows to Disney+. This makes it so that the studio doesn’t have to “make ten movies a year,” which Marvel doesn’t want to do, while allowing for streaming stories to come to Disney+ “that (they) haven’t had a chance to tell” before:

Moore: “But, they came… it’s cyclical, right? Things come back. I think we can go for a while. We have a lot of great stuff in the pipeline and stuff, honestly, we can’t find room for. One of the great things about Disney+ was, we got to tell stories that we were like, ‘I don’t know if we’re gonna be able to tell that story.’ And now, we’re like, ‘Oh, we have another outlet?’ Because, we don’t wanna make ten movies a year. That’s gonna be bad. Moon Knight, for instance. We’ve been talking about Moon Knight for a long time and it just couldn’t get on the slate ’cause there’s too much stuff. But all of a sudden, we have a secondary outlet where we could tell six hours of a cool Moon Knight story that otherwise doesn’t exist. And I think there are a lot of other properties that we haven’t had a chance to tell. So, I think it can go on for a while, forever’s a long time. We certainly don’t feel like we’re done.”

How Long Can the MCU Last?

Marvel Studios has certainly had some struggles in its return to prominence as Phase 4 has made its run over the past two years. Some directors have even bluntly shared plenty of negative criticisms towards the series, some saying that Marvel audiences have turned into “zombies” with so much content that’s so similar to itself.

But for the time being, it appears that there truly is no end in sight for Marvel Studios, even after the next two Avengers movies make their way to theaters in 2025 and 2026. The real question is what exactly is in store after Earth’s Mightiest Heroes take down Kang the Conqueror and Doctor Doom?

Now that the X-Men are under the MCU umbrella, there is an entire slate of mutant-related projects that will surely take the spotlight after the Multiverse Saga, with Deadpool 3 being the first of those to arrive in Phase 5 or Phase 6. And fans are still waiting for the next supervillains to join the fray after Kang and Doctor Doom, opening the door for somebody like Galactus to be the next Saga-ending antagonist for Earth’s Mightiest Heroes to take down.

But looking at the bottom line of Moore’s quotes, fans shouldn’t expect the franchise to see its final days anytime soon, especially as the story brings new content well into the late 2020s.

The MCU will continue with The Guardians of the Galaxy Holiday Special arriving on Disney+ on Friday, November 25. Phase 5 will then kick off in theaters with Ant-Man and the Wasp: Quantumania on February 17, 2023.