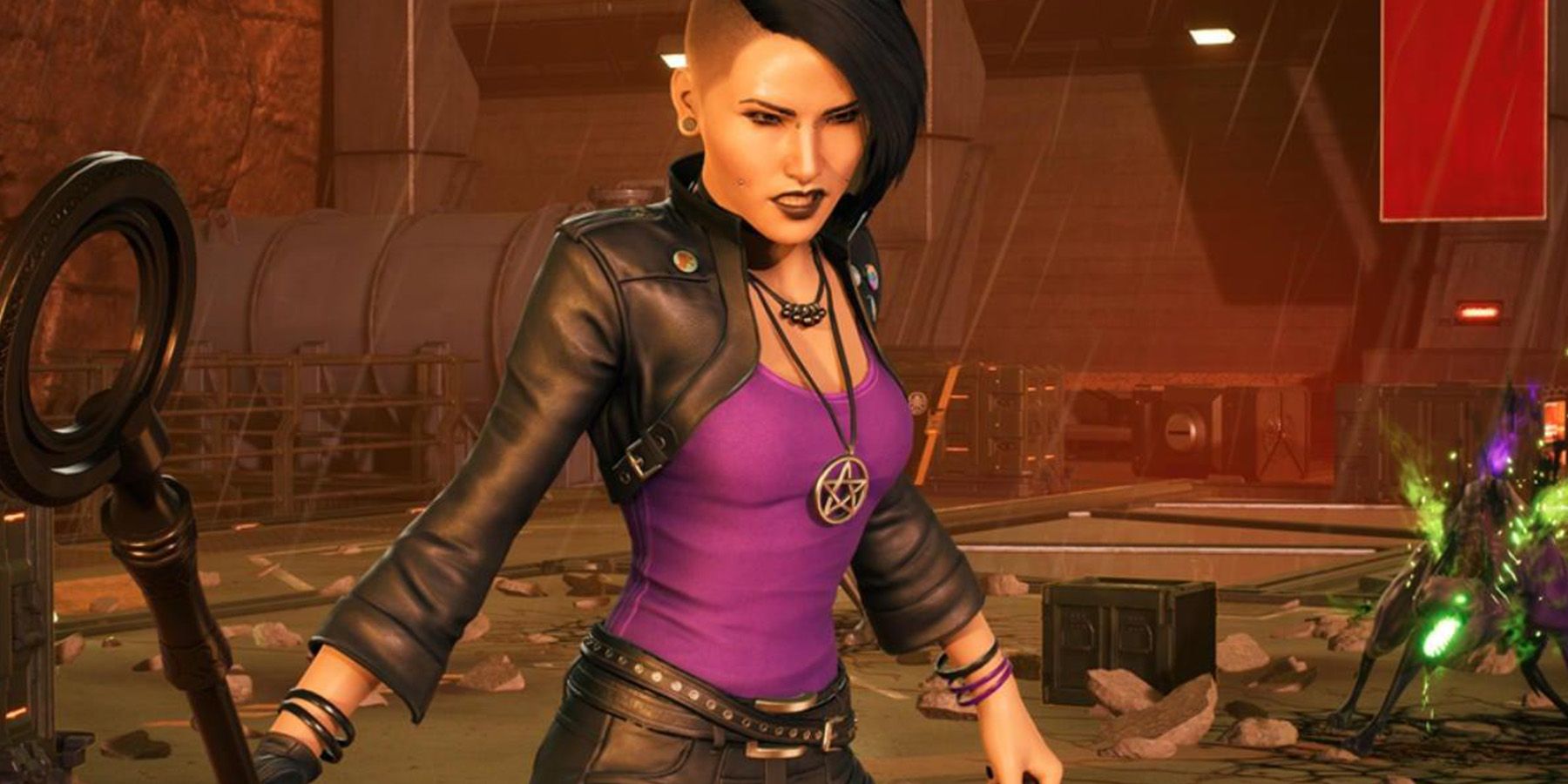 Marvel’s Midnight Suns is filled with iconic Marvel heroes like Tony Stark and Wolverine, but it also puts some lesser known characters like Nico Minoru at the forefront. This is not the first time that Nico has played a big role in a Marvel project in recent years as she was a main character in Hulu’s Marvel’s Runaways series. Fans of the series will most likely recognize her as Lyrica Okano reprises her role from the show, but the Marvel’s Midnight Suns version is a bit different.

Nico Minoru plays a prominent role in both Marvel’s Midnight Suns and Marvel’s Runaways. Her powerset is pretty much identical in both projects, but Marvel’s Midnight Suns takes it to the next level. She wields the Staff of One in both versions while grappling with her dark side, yet both projects approach the concept differently. While they are supposed to be the same character, and they are played by the same person, there are some major differences that help set the two versions apart from each other.

RELATED: Marvel’s Midnight Suns’ Agatha Harkness is the Exact Opposite of the MCU’s

The version of Nico Minoru that viewers get to see in Marvel’s Runaways is just starting her journey as a powerful witch. The show starts two years after Nico’s sister Amy died, and the friend group has been shattered. However, the Runaways are soon brought together after witnessing their parents sacrifice someone. The group is forced to investigate their parents and come together as the titular superhero team. At the same time, Nico has her own vendetta against the parents as she believes that they may have been responsible for the death of her sister.

Marvel’s Runaways Nico is still learning how to use her powers, and she does not have full control over everything she does just yet. The team is also not as experienced yet, and they are all still learning just how to be a team while also trying to control their powers. This can often mean that they run into danger unprepared and take all sorts of wild risks to accomplish their goals. They are all very inexperienced at this stage of life, but that is to be expected in an origin story.

Throughout Marvel’s Runaways, Nico experiments with the Staff of One and begins to delve into her dark side. The staff occasionally corrupts her and often scares the Runaways with its immense and dark power. As Nico uses the Staff more, she is often worried that she may not be able to control herself and be the cause of the downfall of her team. However, viewers do not really get to see the full extent of her powers until the latter half of season three which delves deeper into the Staff of One’s mythos and the Dark Dimension.

The Nico that players get to hang out with in Marvel’s Midnight Suns has already been through a lot and has seemingly mastered the powerful Staff of One. She has joined up with the Midnight Suns and left the Runaways behind to fight supernatural threats. This has put her in an entirely different situation as she is now surrounded by the likes of Maqik, Blade, Ghost Rider, and Scarlet Witch. This is something that Marvel’s Runaways could never do as it was not officially a part of the larger Marvel Cinematic Universe, and it leads to brand-new story potential.

Nico in Marvel’s Midnight Suns still takes all sorts of risks and often rushes into danger, but she is far more experienced with her powers. She does not seem to struggle with the Staff of One, and she seems to have mostly come to terms with her dark side. Through her training, she has also grown pretty attached to Wanda Maximoff and spends a lot of time arguing with Caretaker. She also seems to have strong attachments to her fellow teammates, and even goes so far as to plan a surprise birthday party for Maqik.

Major differences can be expected between these two versions of Nico as they show her at very different stages of life. On top of that, Marvel’s Midnight Suns just has more Marvel characters that it can play around with. Maybe one day Marvel will bring Nico to the MCU proper so that she can be fully realized, but for now, Marvel fans will just have to see her story play out in a video game.