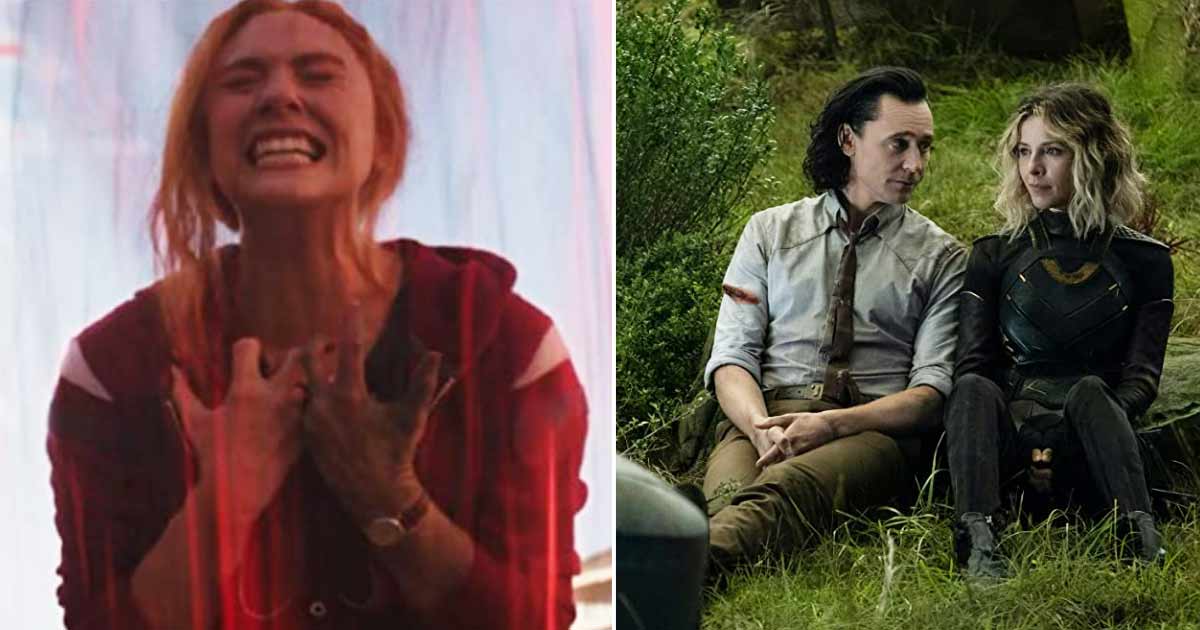 The Marvel Cinematic Universe consists of several movies and characters. Besides these characters overlapping in films, there are also some coincidences that knowingly or unknowingly happen – and today we are talking about one such incident. The coincidence happens at around the 27th minute of the WandaVision and Loki finale episodes.

Wondering what the coincidence can be given that they seem to have no connection whatsoever otherwise in the MCU? Well, get ready to have your mind blown – ’cause we are sure it’s gonna be.

An Instagram page named ‘Hidden Marvel Details’ in October shared interesting trivia about the finale episodes of the Marvel series Loki and WandaVision. More specifically the 27th minute of both the Elizabeth Olsen-Paul Bettany and Tom Hiddleston-Owen Wilson-Sophia Di Martino co-starring shows. As per the page, if you play both episodes in sync, the 27th minute minutes overlap in such a way that it seems to be affected by one another.

The video shared by the page begins with a still from Loki and the narrator saying that if you want the finale episodes of both shows at the same time “around the 27th minute we get a sync up.” Adding that he would normally not talk about such a coincidence as it’s a little too speculative, the narrator added, “the moment that Wanda becomes the Scarlett Witch, Kang stops being able to see the future.” What!

Adding that the music of both the Loki and WandaVision episodes even line up, the video then shows the audio and video of both episodes playing simultaneously. In this section, we see Wanda transforming into the Scarlett Witch by draining Agatha of her powers while Kang talks to Loki and Sylvie saying, “You have a chance to build them for a good reason.”

It then features Elizabeth’s character’s complete transformation Jonathan Majors’ Kang looks confused as he’s unable to see what’s going to happen next. As Wanda continues to take in more power, Kang continues to look lost and terrified. He’s then heard saying, “We just crossed the freshman.” While Kathryn Hahn’s Agatha says “You don’t know what you’ve done,” Kang chuckles as he hears the timeline rip and breaks into several branches. Check out the video here:

Has this Loki and WandaVision coincidence blown your mind away? If yes stay tuned to Koimoi for more such amazing Marvel trivia.

Must Read: Jennifer Aniston Once Posed For The Camera In Semi-N*de Look With Only Denim Shorts & Flaunted Her Side B**b, Setting A Thirst Trap Image