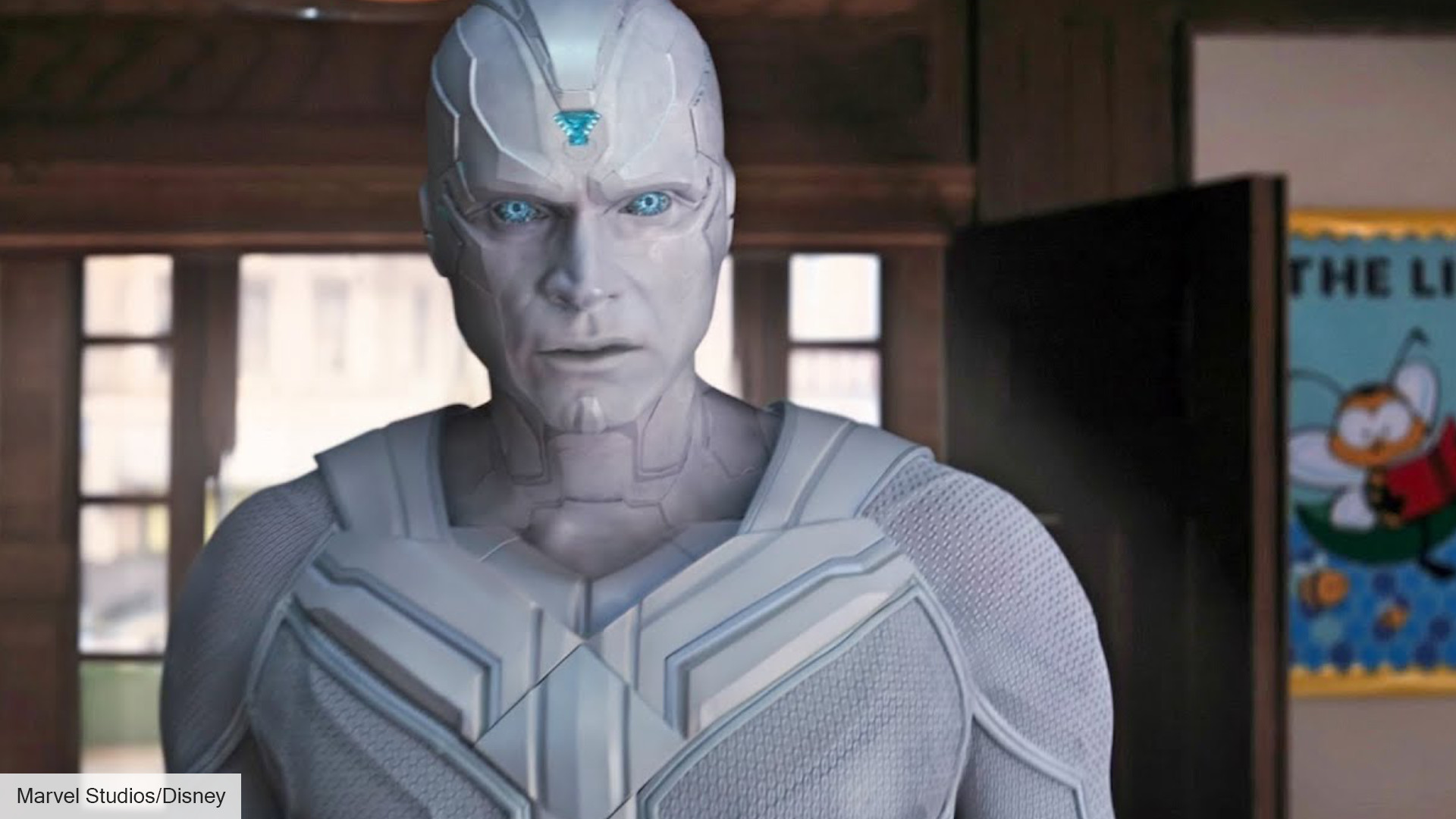 Podcast host and Marvel movie insider Jeff Sneider has reported that Marvel Studios will be revisiting Vision in a new Marvel series. Making the revelation on his podcast The Hot Mic, he said, “I’m told that next week, Marvel will be opening a writers’ room for a Vision show titled Vision Quest.”

The podcast host insisted that this scoop was “coming from a good source who has been accurate in the past.” It’s worth noting that in the past, Sneider broke the news that Harrison Ford was joining the MCU as Thaddeus ‘Thunderbolt’ Ross — a claim that was later confirmed to be true.

It’s also worth noting that the title of the alleged TV series also shares its name with a Marvel Comics storyline in West Coast Avengers. The Vision Quest story arc involved Vision separating from the Scarlet Witch after he was dismantled, with his exterior turning white and his ability to feel emotions being lost.

This is similar to what happened in Wandavision, wherein the remains of Vision were experimented upon and reassembled by S.W.O.R.D to make White Vision, a destructive weapon with no memory of his life and experiences with Wanda. However, Hex Vision, who was created by Wanda using Chaos Magic, was able to restore White Vision’s memories of his former life, which led to the latter declaring, “I am Vision” before flying away. 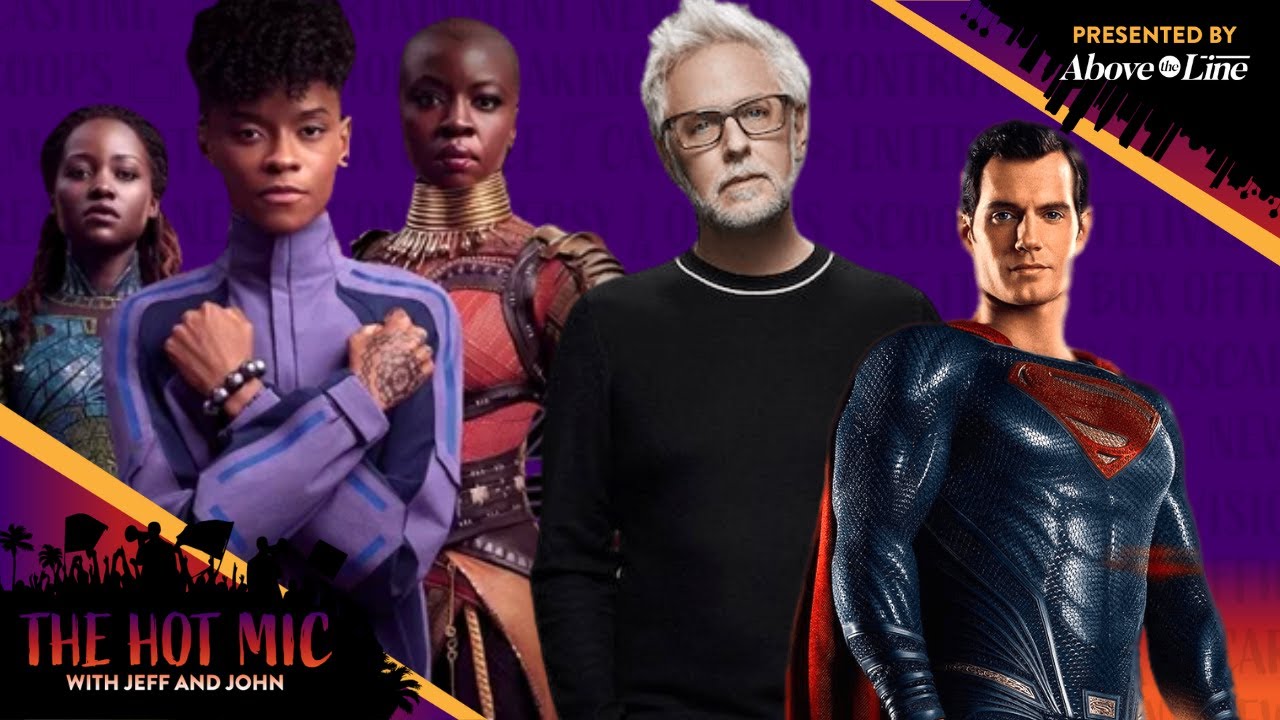 So, given the name of the alleged series, it seems likely that a Vision Quest series would explore what happened to White Vision after he flew away.

To catch up with the rest of the Marvel movies and series following The Snap, check out our guide to Marvel’s Phase 5.