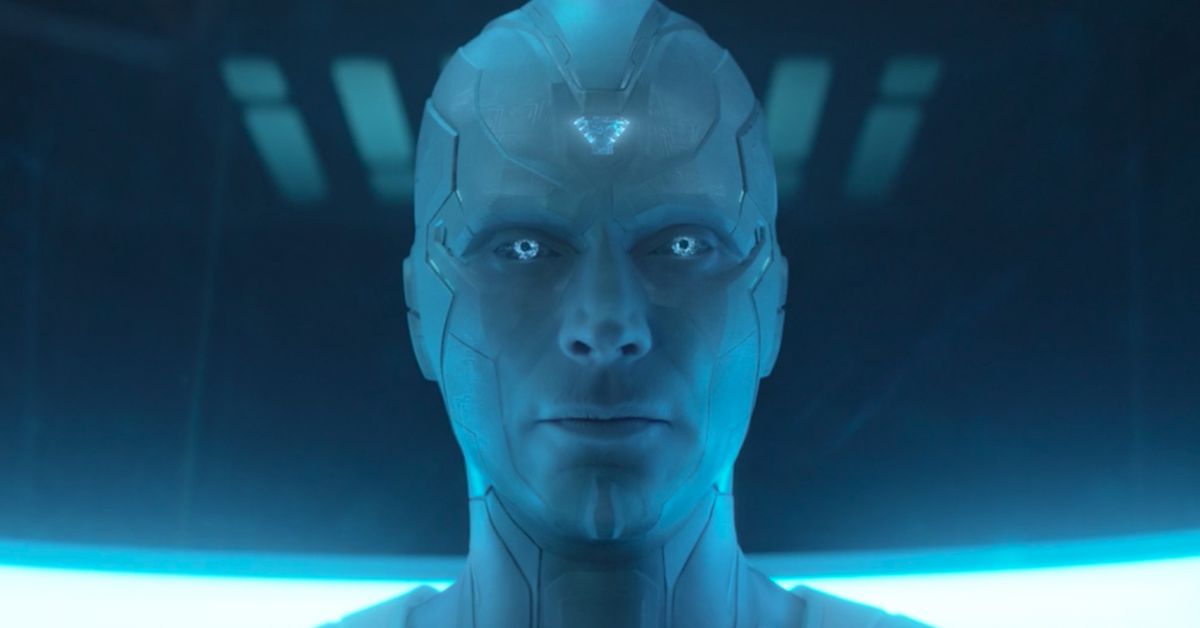 In the final episode of the Marvel Studios Disney Plus series WandaVision, Vision, newly white after his old destroyed body was rebuilt by shady government agents, has an identity crisis and responded by yeeting himself out of the show. Shouting “spinoff, baybeeee,” the fresh white synthezoid rocketed straight into the sky, and out of our lives until the next Marvel Cinematic Universe project would summon him back. Great news: That time may soon be upon us.

According to Deadline, there’s a second WandaVision spinoff is in the works following the previously-announced Agatha: House of Harkness. Tentatively titled Vision Quest after a related comics plot line, the series will reportedly follow Vision (Paul Bettany) after the WandaVision finale as he goes off to find himself, presumably at robot Burning Man. Vision Quest will be overseen by WandaVision and House of Harkness head Jac Schaeffer.

Consistent with Marvel’s modus operandi, further details remain elusive. Outside of Paul Bettany, no cast members from WandaVision are currently expected to return — and given Wanda Maximoff’s (Elizabeth Olsen) fate at the end of Doctor Strange in the Multiverse of Madness, her return isn’t terribly likely — but not out of the cards either. This is a comic book story, after all.