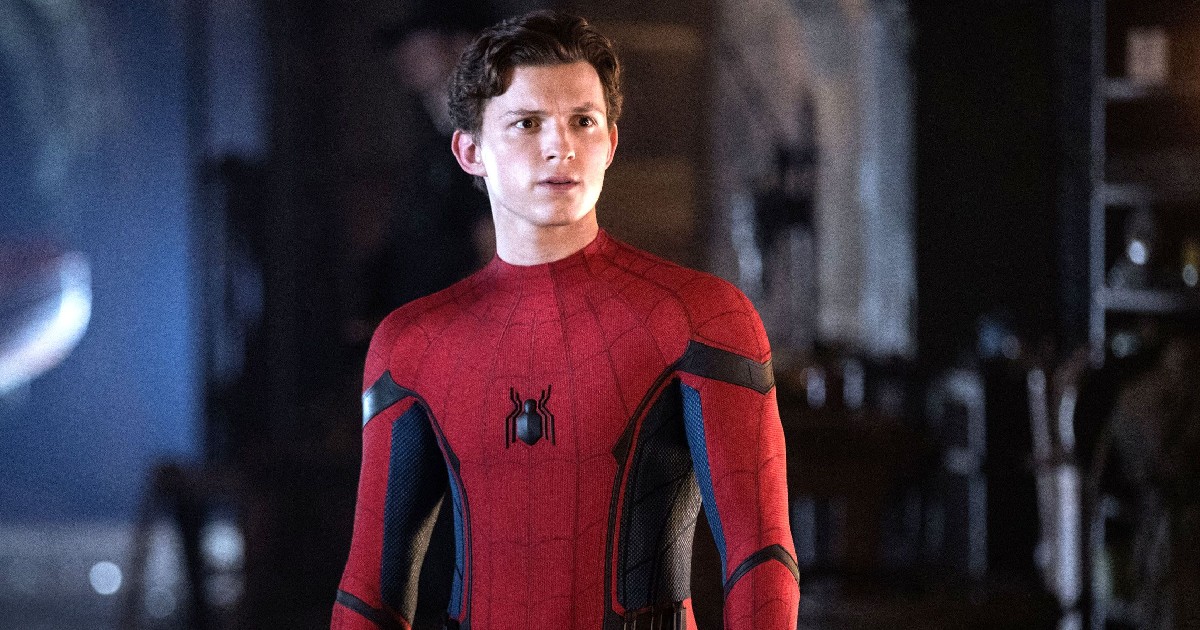 After the monstrous success of Spider-Man : No Way Home, one could be dumb to think that both Marvel Cinematic Universe and Sony won’t be making sure that they juice out this wonderful streak. Tom Holland has been in the news for the same as reports claim he has already agreed to another trilogy and is also on board to make an appearance in both the confirmed Avengers movies. But the spotlight is on Spider-Man4 and it is justified because the bar is set high. But now it seems like the ait just got extended by a bit.

There have been non-confirmed reports that Tom has signed another trilogy with Marvel after wrapping up the last with Homecoming, Far From Home, and No Way Home. He is also set to appear in Avengers: The Kang Dynasty and Avengers: Secret Wars. But before all of that, he was going to swing on our screens in Spider-Man 4, which was earlier scheduled for a July 2024 release.

But now it seems like Spider-Man 4 might have to face a delay because the July slot is now taken over by Thunderbolts as per the D23 update and there is no nearby release date around because this is one franchise that brushes shoulders with the Sony release calendar too. Read on to know everything you should know about the same.

While July 2024 was speculated to be reserved for Tom Holland’s Spider-Man 4, it no longer belongs to him. The new update as per Comicbook Movie says that the movie will now release in winter 2024/2025. One cannot think of a closer release date because Sony is a standalone and also make multiple movies from the Peter Parker world. They include Mae Web, Kraven The Hunter, and Spider-Man: Into The Spider-Verse.

However, there is no confirmation on any of the above updates but the reports seem believable. Only Tom Holland and the team can give us clarity now. Stay tuned to Koimoi for more of this and other updates from the entertainment world.

Must Read: Johnny Depp’s Career In Hollywood Is In Danger? “Big Name People Will Steer Clear Of Him” Feels An Industry Source