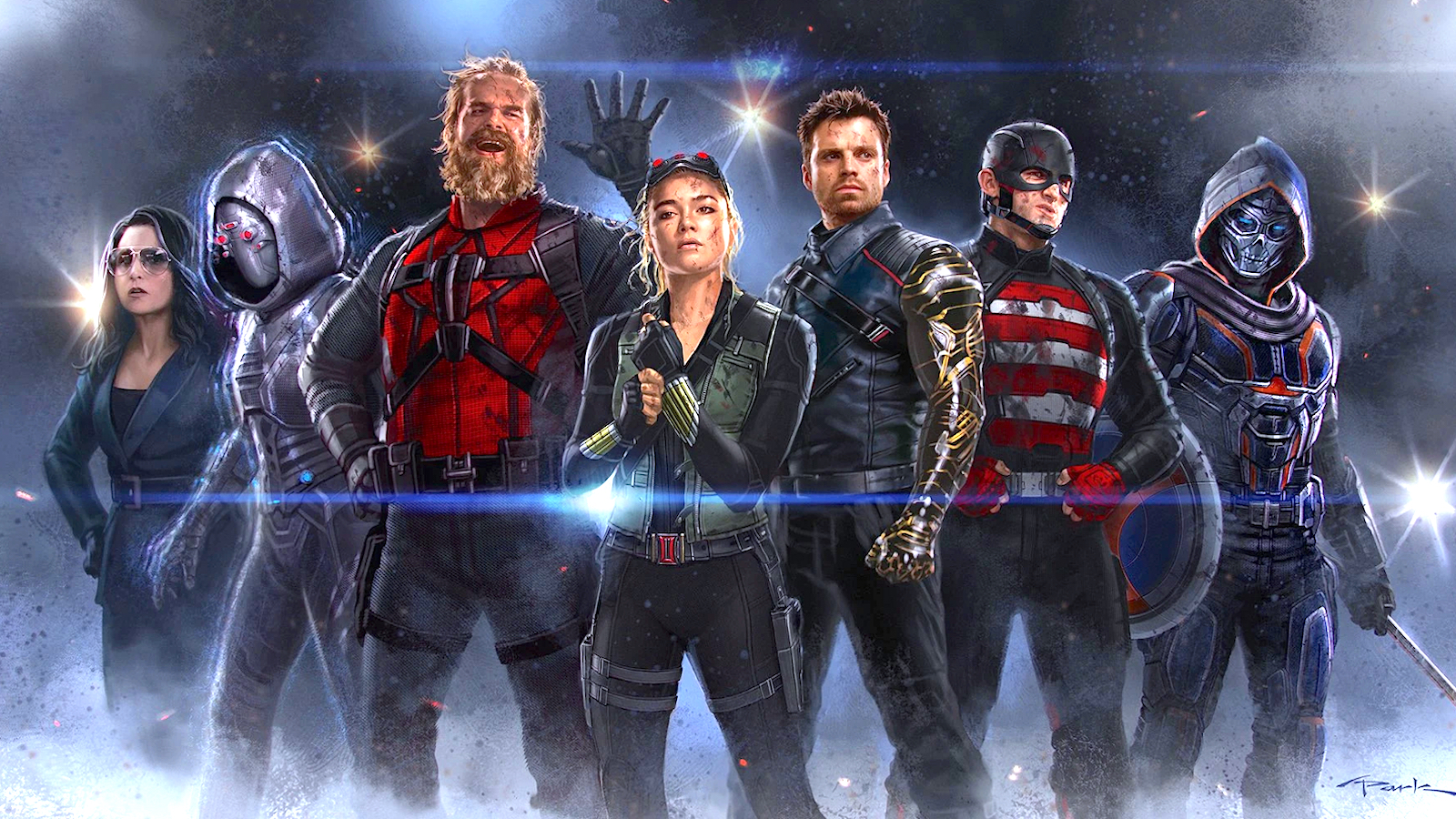 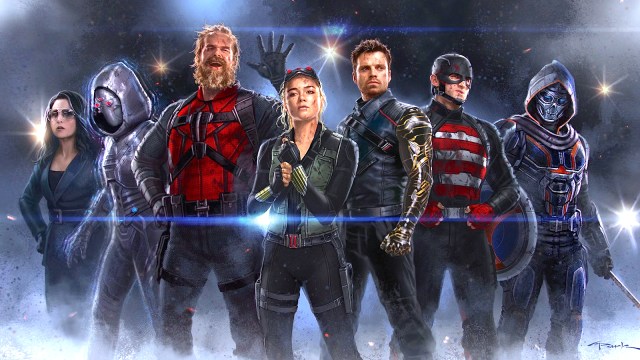 It was pretty much universally agreed upon that Black Panther: Wakanda Forever would be a major kick in the MCU’s Phase 4 butt. Now a new Thunderbolts rumor points to the possibility that said kick could have major implications for Phase 5 and even include a vibranium war storyline going forward.

The subject of vibranium was front and center in Wakanda Forever after learning that Wakanda isn’t the only advanced civilization holding onto the fictional metallic ore. Namor’s underwater kingdom — Talokan — has vibranium too, and even though Namor and Wakanda wave their white flags at the end of the movie, the reveal that the meteorite that brought vibranium to Earth hit both Wakanda and Talokan means other parts of the Earth could be holding onto it as well.

Combine that with head of the CIA Valentina Allegra de Fontaine and the U.S. government’s lust for vibranium and you’ve got yourself a vibranium war storyline and even more reason for the government to create the group of vigilantes known as the Thunderbolts.

One theory from Twitter user @SammyJReacts clearly describes how and why Marvel could be introducing the Thunderbolts into the MCU. He goes on to theorize that vibranium could very well be located near Wakanda’s Africa and Talokan’s South America in none other than Antarctica, more specifically The Savage Land.

In the comics, The Savage Land is a prehistoric tropical preserve with lush jungles inhabited by ancient creatures. A brief glimpse of The Savage Land was actually seen in Doctor Strange in the Multiverse of Madness when America Chavez and Doctor Strange were hurled through various multiverses; in a blink-and-you’ll-miss-it shot, a Triceratops and a Tyrannosaurus Rex were seen fighting in The Savage Land, according to the MCU’s Wiki page.

The vibranium that’s located in The Savage Land is another, more powerful version of vibranium known as Antarctic vibranium or vibranium B, which actually has the power to melt other vibraniums.

“Now this team makes sense,” says @SammyJReacts regarding the Thunderbolts. “A bunch of super soldiers sent into an unknown place to retrieve vibranium.”

Indeed, now that the U.S. government knows that they can create a vibranium detector, they just might end up waging war on Wakanda and Talokan through their relentless pursuit of it. Such a war could be the backdrop for Captain America: New World Order and be further propelled by Thunderbolts, or vice versa. However Marvel decides to tackle this new vibranium development it’s clear they’re not letting the subject drop any time soon.

Captain America: New World Order and Thunderbolts both premiere in 2024 on May 3 and July 26, respectively.