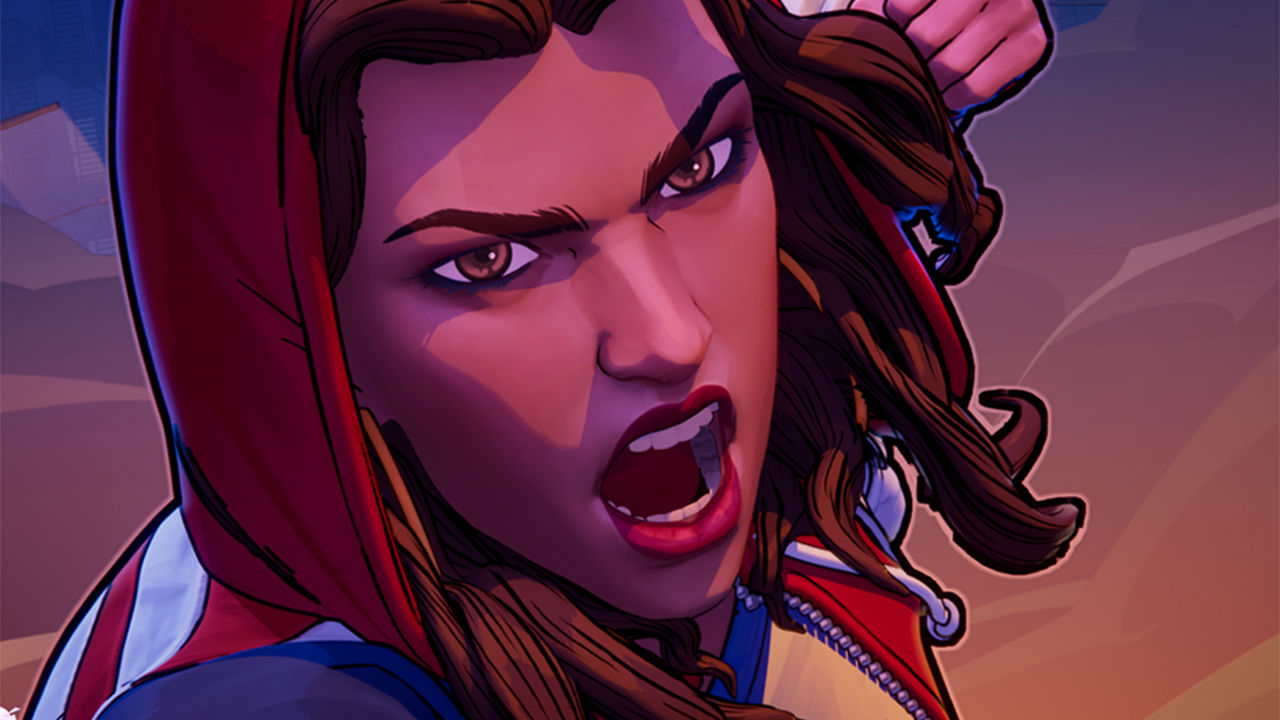 If you’ve been playing Marvel Snap–and I highly recommend you do–you may have run into an opponent over the last few days who flung you around like a Hulk annoyed by a Loki. A powerful super-combo allows players to win locations with upwards of 4,000 or even 6,000 power, in a game where your total power usually maxes out in the 30s or 40s. This has prompted many to ask: Wait, what the hell? Is this a bug or a hack?

It is neither. The game is operating normally, but it is a very particular combo that won’t be viable for much longer. Let us explain.

In Marvel Snap, you’re fighting for control of three locations that appear from a random pool. Most of the time these locations are too inconsistent to base an entire deck around their appearance, but there’s an exception. The game cycles in “hot” locations from time to time, which means they appear much more frequently than usual–in almost half of all games. So for the brief period when a hot location enables a killer combo, clever deck-builders can take advantage. That’s part of the game–maximizing your deck to take advantage of a hot location is a good way to climb the ranks.

The hot location in question here is Bar Sinister, which fills the location with copies of whatever card you play on it. That means you get four times the On Reveal or Ongoing effects. The combo relies on a very particular sequence of events involving three cards in a game where you have access to Bar Sinister.

Congratulations, you’ve won the game–unless your opponent did the same thing, of course. So how does it work?

The combination of Blue Marvel and Onslaught is really the important thing, and we’ll explain why in a moment. But if you just played Blue Marvel, you would get four copies of it and the location would essentially be locked down. It’s important that you only have one Blue Marvel and three Onslaughts. That’s where Nightcrawler comes in. His teleport ability lets you selectively open up slots to enable the combo.

Blue Marvel adds +1 power to all of your other cards–which is why it was important to play something at your other locations. This ability is classified as an Ongoing effect, which means it occurs continuously, rather than just upon first reveal. Onslaught doubles all Ongoing effects at his location, so one Blue Marvel plus one Onslaught would give +2 power to everything. But here’s the rub: Onslaught’s effect is also an Ongoing effect, which means that each of the three Onslaughts are also doubling each other’s doubling effect. That’s how you get into these wild numbers.

So far, developer Second Dinner hasn’t commented on the combo, other than recognizing it with a retweet from the official account. And it’s not necessarily game-breaking–it took us quite a few games to have all the combo pieces in place, on the correct turns, in a match with Bar Sinister. There are certainly better ways to climb rank with other, more consistent Bar Sinister combos. But it does feel unfair in a way that the developer might patch if the location weren’t about to cycle out of rotation anyway. Since hot locations are temporary, it’s hard to see how anyone could gain a real strategic advantage by counting on this combo. But rest assured, this isn’t a bug.

But hey, if you’ve run into this combo and you want to counter it, might we suggest packing an Elektra to assassinate all those pesky Nightcrawlers?