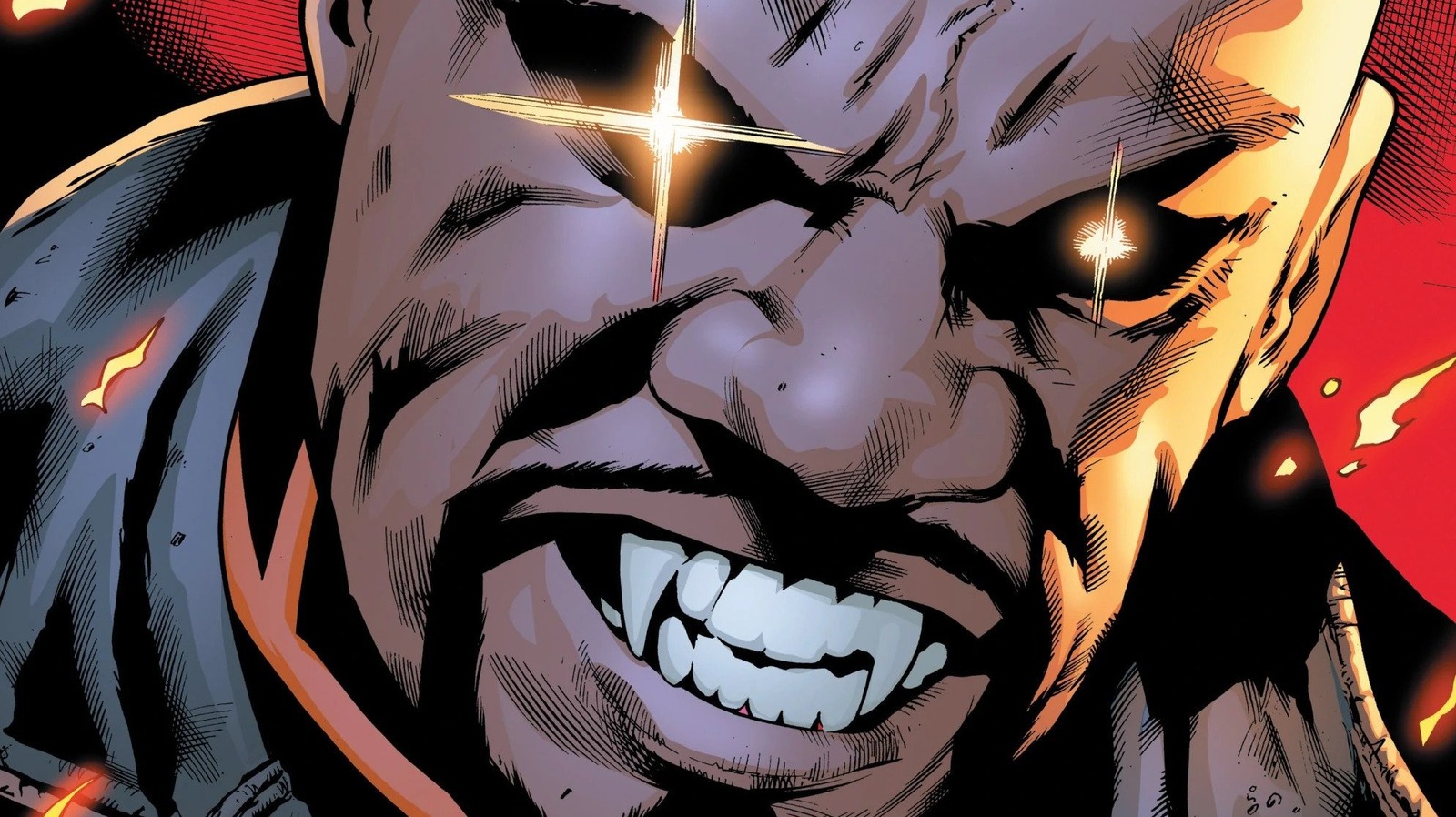 Blade is quite paradoxical; like Wolverine, he’s a character who, despite being fervently against working with others, often ends up joining a team. Throughout his time in the comics, Blade has joined forces with numerous heroes and fellow vampire hunters. Some of the earliest people he called teammates were Quincy Harker, Rachel van Helsing, Frank Drake, and Taj Nital, with whom he’s had an on-again, off-again relationship. Then there were the Nightstalkers put together by Doctor Strange, and saw Blade team up with fellow occult experts Frank Drake and Hannibal King. And let’s not forget about his stint with the Midnight Sons, who counted among its ranks Danny Ketch and Johnny Blaze (both men who have held the title of Ghost Rider) and Morbius.

While Blade did join a version of the Avengers for a time in the comics, he’s a character that fits more comfortably among other supernatural heroes. No doubt his brief stint with Earth’s Mightiest Heroes will mean that he’ll join them up on the big screen at some point, but hopefully, we’ll see Blade partner with such characters as Ghost Rider, Doctor Strange, Werewolf by Night, or Man-Thing before that happens. The team-ups that we’ve seen in the Marvel Cinematic Universe so far have focused on massive, even galactic, threats; let’s see Blade and similarly-styled heroes enter into a reluctant alliance to take down some monsters in a castle somewhere.