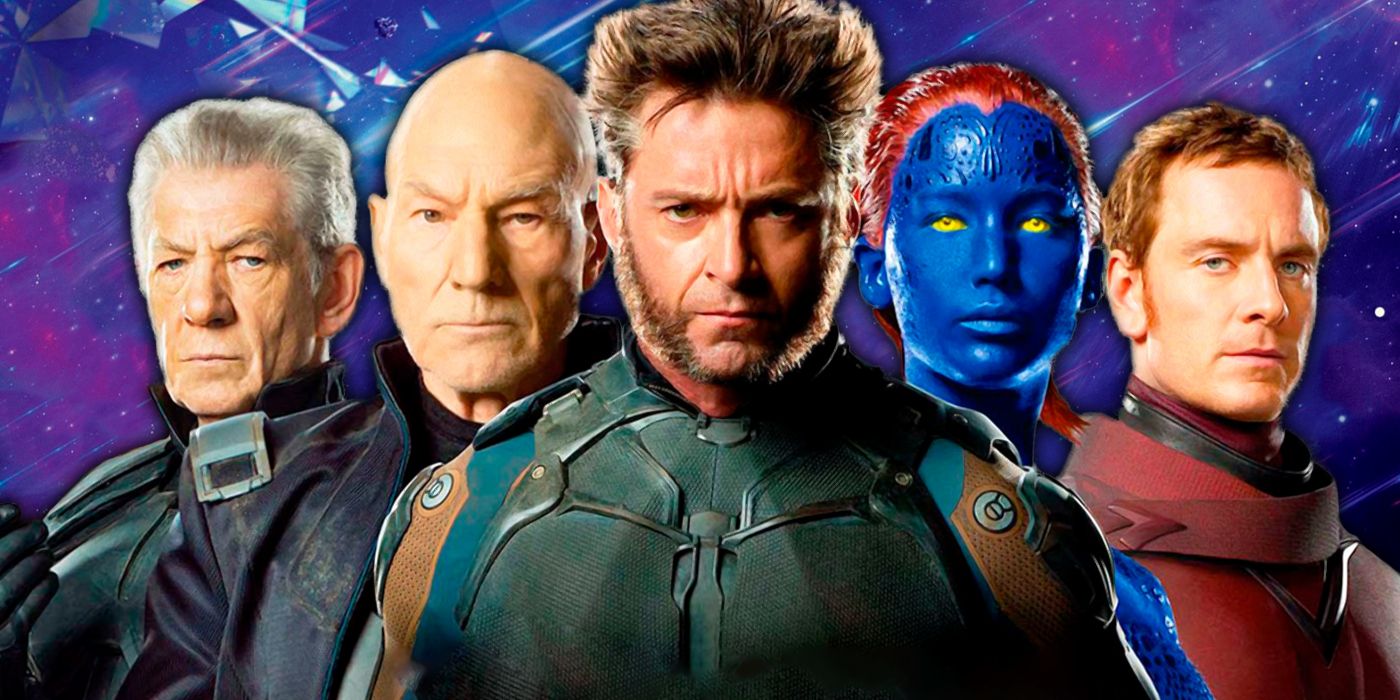 The inclusion of X-men actors into the MCU has many fans thinking. One theory claims the X-men are already in the MCU, but not how audiences think.

Since Disney acquired 21st Century Fox in 2018, theories have been circulating about how the Marvel Cinematic Universe might introduce the X-Men, and by extension mutants, into its continuity. While Ms. Marvel and Namor have already been confirmed to be mutants within the MCU canon, it is without the connection to the X-Men or Charles Xavier. One Reddit user’s theory, however, claims that the X-Men already exist within the MCU but not in the way fans might think.

Doctor Strange in the Multiverse of Madness revealed a lot about the nature of the MCU and the future of the franchise. Outside of cameos by Charles Xavier and the arguably more dangerous Reed Richards of Earth-838, fans were also introduced to the concept of the multiverse within the MCU at large, and with this reveal came another. The audience learned that some dreams that occur on Earth-616 are actually the dreamers seeing through the eyes of their multiverse variants, witnessing events that are real, just not in their own reality. This is a fundamental part of u/RogerRara’s theory.

Fox’s X-Men Movies Could Exist in the MCU

Reddit user u/RogerRara’s theory is simple at first glance, but it covers some complicated ground. Essentially, they posit that the X-Men movies exist within the MCU canon but as movies. This is due to Evan Peters’ appearance as Ralph Bohner in WandaVision and Kevin Bacon in The Guardians of the Galaxy Holiday Special. These appearances confirm that they exist as actors within the MCU and thus imply that their film catalogs do as well. That includes the X-Men movies. The theory goes on to suggest that the person who wrote those movies within the context of the MCU might also be a mutant in another reality and that their creativity is simply an expression of their multiverse meandering.

A point is also raised about the inclusion of DC characters within the MCU. Before Eternals sets up the Secret Wars, there is a reference to both Superman and the most underrated member of the Bat-Family, Alfred. A reference to these characters suggests that other franchises already exist within the confines of the MCU, albeit in the form of fictional figures. If that is the case, it sets a precedent that makes the inclusion of the X-Men movies all the more plausible.

Related: Fox’s X-Men Movies Wasted a Powerful Marvel Villain, TWICE – Can the MCU Save Him?

Incorporating the X-Men Series May Cause Too Much Confusion

As intriguing as it is, there are some obvious holes in u/RogerRara’s theory. For starters, if the character of Peter Maximoff truly existed within the MCU as a fictional character, it would be strange for Wanda to have never heard of him, considering he shares a last name and power set with her brother. Even if one were to overlook this fact, though, other issues begin to arise when considering the casting and characters within X-Men and the MCU, such as cases of actors playing multiple characters across the franchises or rights disputes like MCU/Fox and Quicksilver.

Fans of the MCU and X-Men franchises have long awaited the arrival of their favorite mutants to the MCU, but few would believe claims that they had simply missed their inclusion. While this theory has a few problems when one considers it in relation to the MCU’s continuity, it does not make it any less fun to consider. The multiverse is sprawling before fans of the MCU, and the X-Men could already exist on Earth-616 — but not how one might think.