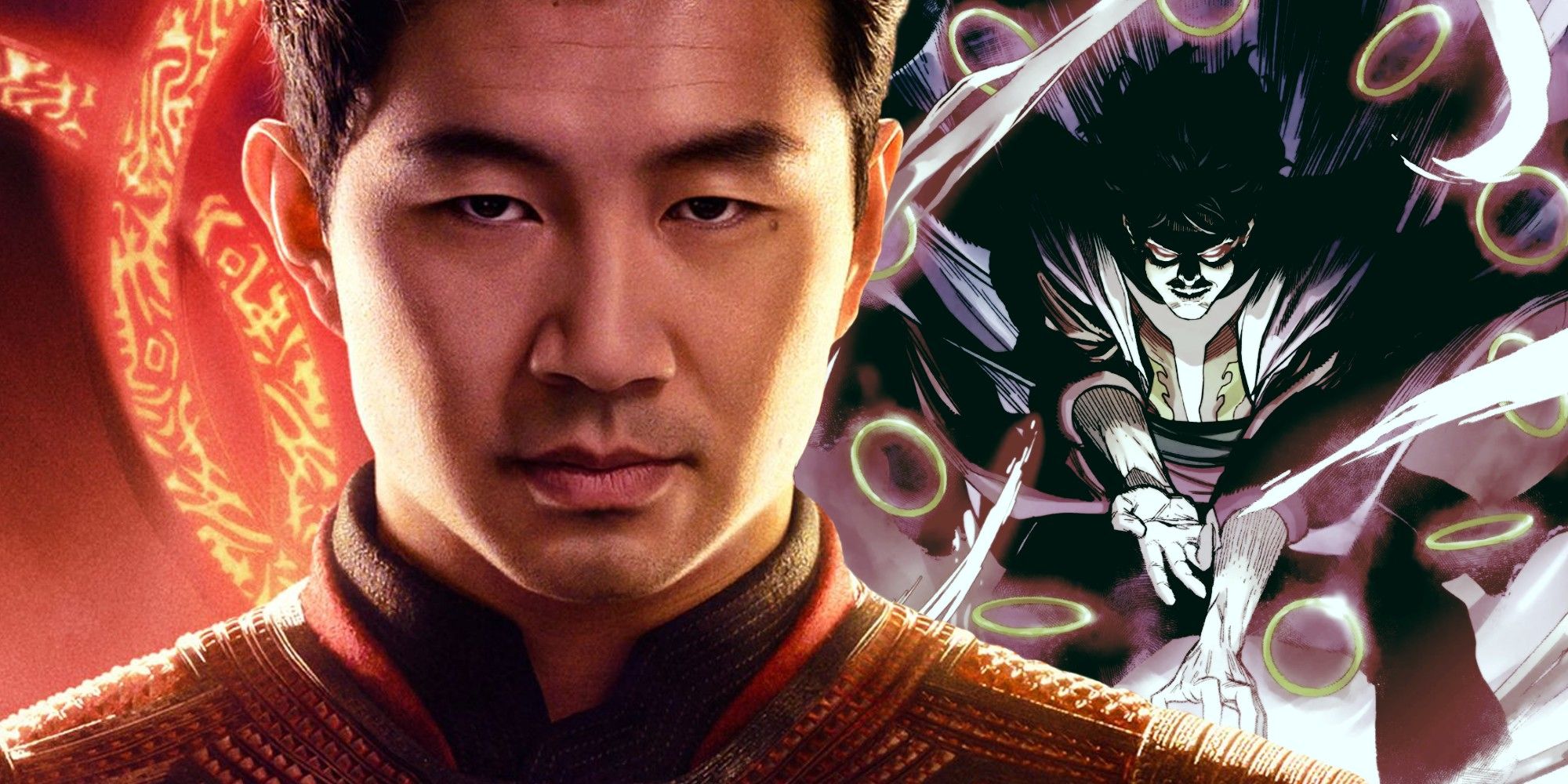 Even though Shang-Chi’s new ten rings were inspired by the rings from the MCU, the rings in the comics have a dark origin the movies can’t handle.

Warning: SPOILERS for Shang-Chi and the Ten Rings #5While Shang-Chi only recently gained the version of Marvel’s Ten Rings as seen in the movies, he’s already discovering their origin – and the story behind this ultimate weapon is way too dark for the MCU.

After acquiring the rings from a mystical dimension, Shang-Chi tried to return them, but the rings magically found their way back to him. He thought he couldn’t get rid of them until a mysterious pair of beings showed up and took the rings. They also kidnaped ten fighters – including Shang-Chi – to compete in a tournament known as the Game of Rings to see who is worthy enough to claim the rings as their own.

Related: Shang-Chi’s Dating Life is Even Worse Than Spider-Man’s

In Shang-Chi and the Ten Rings #5 by Gene Luen Yang and Marcus To, Shang-Chi and other fighters move on to the second level of the tournament after some of the fighters are eliminated. On this second level, Shang-Chi learns the origin of the rings. They were created from one ring called the Universal Ring in order to combat a threat from an entity called the Desolation Wyrm. This entity is made up of many small, sharp-toothed worms that were born when sentience entered the universe. They exist to devour all of consciousness and can even possess people and turn them into zombies with worms spouting from their eyes.

Comics are often updated to reflect the stories fans know from the movies, and that’s what happened here as Marvel replaced the original Ten Rings of the Mandarin with weapons familiar from the movies. However, the comics got to the chilling origin of the rings before the movies. While it is certainly possible that the film could follow some aspects of the comics, such as Shang-Chi’s rings combining into one and that they used to belong to an ancient Chinese god, the Desolation Wyrm is just too disturbing of a villain to be put in the MCU.

The Desolation Wyrm can number in the thousands, creating an entire swarm that can surround enemies and devour their being whole. It’s also horrifically scary to see the ways its victims are transformed. That’s the kind of imagery that would be depicted in an R-rated horror film. The MCU has always been prone to violence, but it has fallen shot of creating horrifying images with monsters. So while the films may take some elements of the rings’ origin from the comics, they won’t be depicted faithfully as there’s no way Shang-Chi will go up against such a monstrosity.

Next: Shang-Chi Has the Perfect Opportunity to Fix His MCU Villain Problem

Shang-Chi and the Ten Rings #5 is now available from Marvel Comics.