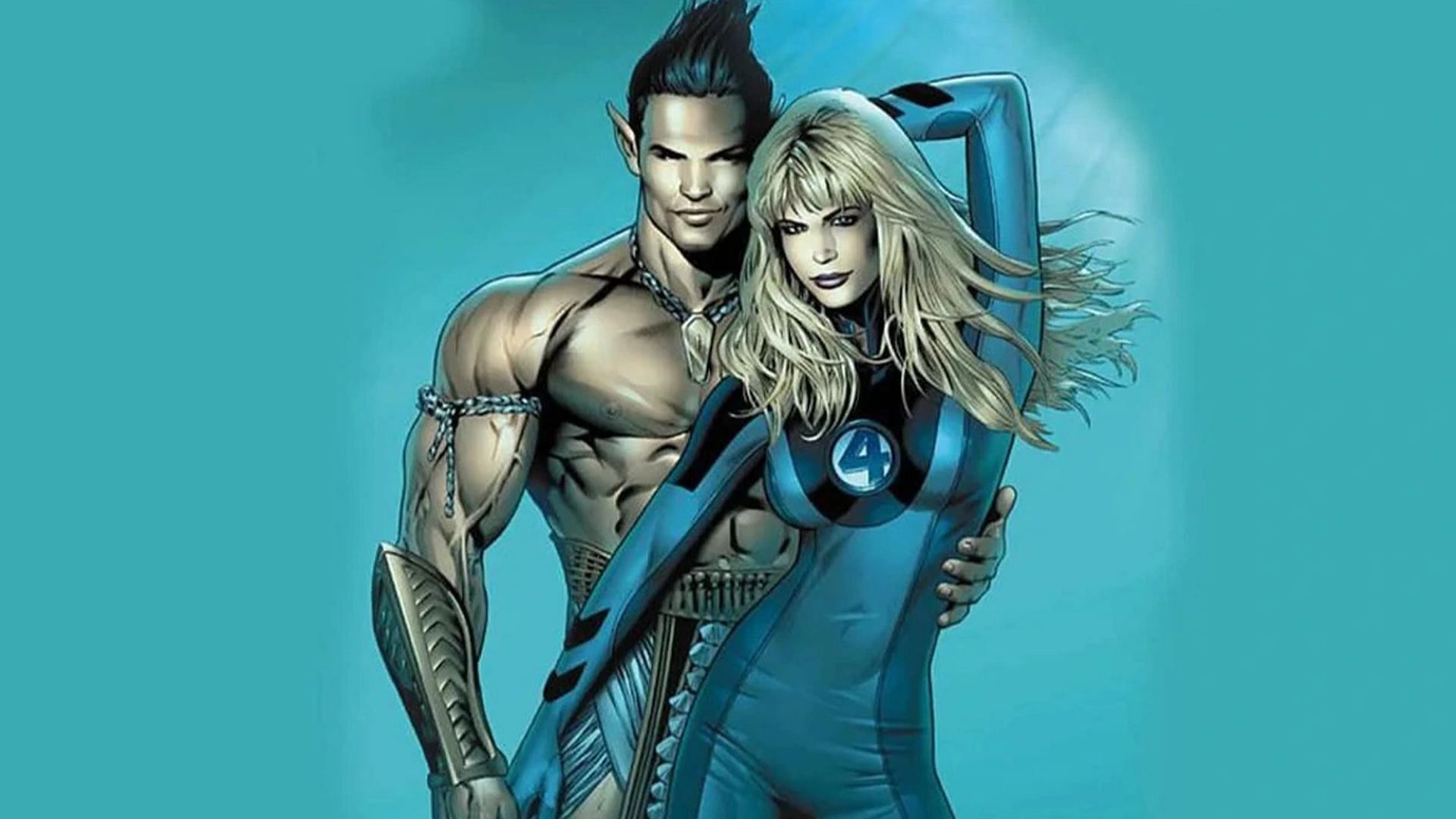 Namor was one of the very first Marvel characters to be featured in the comics. The Sub-Mariner comes from as far back as 1939. With the release of Black Panther: Wakanda Forever, the character finally made a debut in the Marvel Cinematic Universe.

The Sub-Mariner, played by Tenoch Huerta, enters the MCU as an anti-hero, and he’s as menacing as ever. While his comic origin dictates that he’s the ruler of Atlantis, in the film, Namor is shown to be the King of Talokan, an underwater kingdom similar to Atlantis. Talokan was also struck with a Vibranium-rich meteorite.

Namor had plenty of run-ins with the Fantastic Four back in the day, and it’s because both the superpowered team and the Atlantean King were some of the very first Marvel characters. What you might not be aware of is his infatuation with Sue Storm, and the various instances when she reciprocated his feelings as well.

The growing dynamic between Namor, Reed Richards, and Sue Storm

Stan Lee reimagined the Atlantean King in a modern light in 1962’s Fantastic Four #4, which featured the character going out to exact his revenge against the surface dwellers. However, he was love-struck after he saw Sue Storm.

Thus began the story of him kidnapping Sue while the other Fantastic Four members tried to rescue her.

While similar things often happened in comics back in the day, the dynamic between Namor and Sue began to change when the Silver Age of comics transitioned to the Bronze age.

Sue Storm struggling with her feelings

Namor has always been an anti-hero, but with the Bronze Age of comics changing the way of storytelling, his character saw more growth.

Sue also became a character with more agency for self-expression and started struggling with the fact that she also had feelings for him.

Reed Richards and Sue Storm form one of the oldest couples in Marvel. While the Sub-Mariner has never truly taken Sue Storm away, Reed Richards often prefers his intellectual pursuits over his love life. This has caused Sue to feel discontentment several times, though never to the point of betrayal.

In the issue of Marvel’s What If #1, Spider-Man famously joined the Fantastic Four, sparking friction between Sue Storm and the rest of the team as Spider-Man’s major presence among them started diminishing her own role.

Sue then resorted to starting a relationship with The Sub-Mariner, to the point of becoming the Queen of Atlantis and bearing his child.

However, even in the What If timeline, things go back to normal when Sue realizes her mistake and leaves Namor.

The MCU has largely focused on the bigger events in the universe rather than our heroes and their complex personal dynamics. With Namor coming to the front and only meaning business, it’s likely that he’s going to remain that way for a while.

Fantastic Four is also set to be released in a few years, but it’s pretty safe to say that they will have their hands full with Doctor Doom at least in the first film. While it’s possible that the King of Talokan and Doctor Doom could be in cahoots, that storyline will definitely take some time to develop.