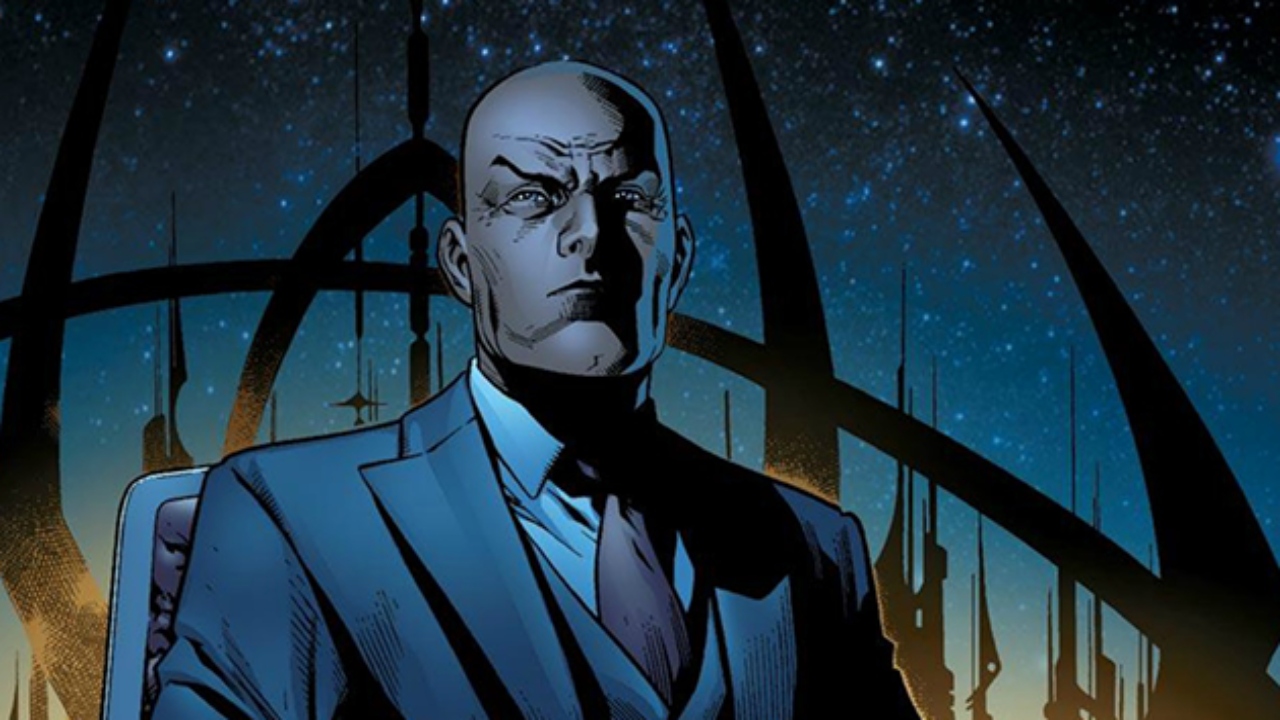 With the upcoming arrival of the X-Men into the Marvel universe, fans are desperately wondering who will take on each role. Who will take over from the iconic performance of Hugh Jackman’s Wolverine? Will we get all to see some new mutants adapted for the big screen? And who will replace Patrick Stewart as leader Charles Xavier? After all, you can hardly have the X-Men without Professor X.

Stewart stepped down from the role after he said that 2017’s Logan would be his last outing as the character. The film was brutal and tragic, giving us a rather sad farewell to the once-mighty Professor X. Despite having said he was finished with the character, he returned once again for a brief but memorable role in Doctor Strange in the Multiverse of Madness. It seems like this was a one-and-done for him in regards to the MCU, and the part will likely be recast for the future of mutants on screen.

As fans look to the entrance of mutants in the MCU, with a few having already popped up, one fan thought that the franchise may want to pull for their past when planning their future. One fan recommended Stanley Tucci for the role on a Reddit post. Tucci, another bald-headed actor, has already played Abraham Erskine very briefly in Captain America: The First Avenger, though fans don’t seem to think this will be an issue.

As it is, Marvel Studios have recast the same actor in multiple roles a fair few times. Before she was one of the leads in Eternals, Gemma Chan played Minn-Erva in Captain Marvel, and luckily, due to the fact she was painted blue for the latter role, the studio felt they could allow it. Similarly, Josh Brolin has played Cable in Deadpool and also Thanos, again two very different-looking characters, but the same actor nonetheless.

Many fans really couldn’t care less about Tucci having played a different character before, they would watch anything as long as he is in it.

It doesn’t even have to be Professor X, any role is good for this fan.

Another chimes in to say one actor playing two roles is no big deal.

Others find ways that the multiverse could make it a possibility.

And we all know Tucci would bring a certain “energy” to the role.

Enough said, this fan is down.

Though there were a few with other bald-headed options thrown out there as well.

Well, it would seem that the love for Tucci transcends any grumblings over continuity or inconsistency so who knows? Perhaps a sassy Charles Xavier is on the way.