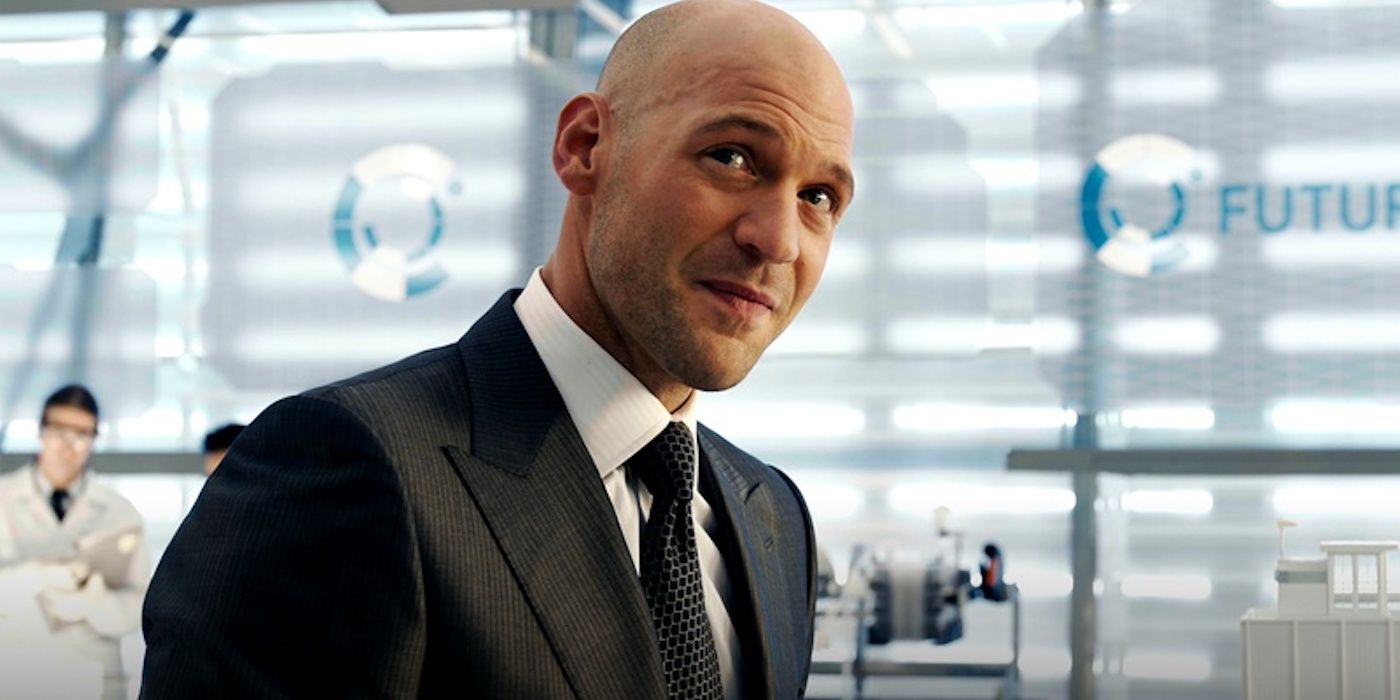 Who would have thought that a new Ant-Man film would be one of the most consequential films in the Marvel Cinematic Universe going forward? Ant-Man and the Wasp: Quantamania is set to kick off Phase Five early next year with a new adventure in the Quantum Realm. While the universe is small, the stakes are massive. The film will mark the cinematic debut of Kang the Conqueror (Jonathan Majors), who first appeared in a surprise cameo in Loki last year. Kang is set to be the primary antagonist in the “Multiverse Saga.”

There’s reason to have concern that the Ant-Man films are getting too ambitious. The first two films were entertaining because they were (literally) small-scale action comedies with personal stakes. Scott Lang (Paul Rudd) isn’t looking to take down Hydra or Thanos; he’s just a dad trying to provide for his daughter and put his criminal past behind him. It only made sense that the film’s antagonist would be a privileged, entitled corporate goon who is his polar opposite. Although Darren Cross (Corey Stoll) is often considered to be one of the weaker villains within the MCU, he felt like a breath of fresh air compared to the cosmic antagonists in the subsequent phases. Cross is simply a greedy white-collar guy who sees the opportunity to profit off of Hank Pym’s (Michael Douglas) technology. He represents a real-world threat within the MCU; any invention that can be used for good could potentially slip into the wrong hands.

One of the reasons Rudd works so well in the first film is his schlubby sense of humor. We get the sense that Scott is just skating by in all aspects of his life. He’s even forced to work at Baskin Robbins due to his criminal record! Scott lacks confidence and the ability to lead; he has a close circle of friends that he trusts, but can’t seem to fit into the adjusted society that his ex-wife Maggie (Judy Greer) seems to be living in. By comparison, Cross has never had to work for anything in his life. He’s found economic success, but he’s never had the inherent inventiveness that Pym seems to have. Cross presents himself as an innovator, but only sees Pym’s work as a profitable endeavor. It shows why Pym is forced to turn to someone like Scott instead; he doesn’t have the ambition to use the Pym particle for any ulterior motives. Scott has a creativity that has eluded Cross for his entire career.

Introducing a romantic rival made Scott’s relationship with Hope (Evangeline Lily) more endearing. Cross relentlessly pursues her and vies for her attention. This helps explain why Hope is so distrustful of Scott initially, as she knows the corrupting influence that her father’s technology has. She learns to trust Scott as she realizes he’s nothing like Cross; he doesn’t see the Ant-Man suit as anything he could use for personal gain. Perhaps this element feels plucked out of a studio comedy, but that’s okay! Peyton Reed has experience with romantic comedies, and this love triangle works better than most MCU romances.

Corporate Greed in the MCU

The entitlement that Cross has leads him to make a pact with HYDRA operatives to use the Yellowjacket suit. This isn’t treated as a massive third-act reveal that ties into the twist of Captain America: The Winter Soldier; Cross would likely sell to anyone willing to offer him a reasonable sum. The other members of HYDRA that we are introduced to in the MCU, such as Senator Stern (Gery Shandling), are bureaucrats who need to hide their sordid secrets. HYDRA has been able to remain secret since World War II because every generation has members of the military-industrial complex. This is something that Stoll does very well. Given his experience on House of Cards, Stoll is able to nail the plasticity of Cross’ speeches.

Scott’s “villainy” doesn’t extend beyond personal retribution. He feels entitled to Pym’s technology, and that he needs to look “worthy” of wearing the Yellowjacket suit. It’s another MCU movie where the villain has a costume that looks like the hero’s, but Cross doesn’t seem like he’s creative enough to come up with anything radically different. The difference between the Ant-Man suit and the Yellowjacket suit represents the men who wear them; Cross’ suit may be more impressive on the outside, but it’s dangerous and ends up malfunctioning.

Ant-Man has the perfect stakes for its third act; Cross kidnaps Scott’s daughter, Cassie (Abby Ryder Fortson), to lure him into a fight. Seeing Scott steal from his company during the launch of his unveiling ceremony offends Cross’ pride, so he goads him into a hastily conceived trap. This allows Ant-Man’s third act to be more comedic. Both Scott and Cross have little experience moving around in a tactile environment, so it’s fun to see them fumble around in Cassie’s bedroom. It’s also amusing to see how hard Cross is trying to look threatening. The Yellowjacket suit looks ridiculous, and his villainous catchphrases hold very little weight. “What do you call the only man who can arm the most powerful weapon in the world?” he remarks to Pym during the unveiling. Scott is a goofier version of an Avenger, and he needed a villain that was satirical of the MCU’s “big bad.”

When Ant-Man and the Wasp tried to introduce a more empathetic antagonist with Ava Starr (Hannah John-Kamen), it came as a contrast to the wackier vibe of the story. Cross isn’t trying to win anyone’s sympathy and he makes his intentions clear from the very beginning. As the Multiverse grows more complex and the stakes feel less personal, it’s nice to have an MCU bad guy that knows he’s a pawn.

Ant-Man and the Wasp: Quantumania hits theaters on February 17th, 2023. Check out the trailer below: