Phew. Hope you’re not looking for happy endings with this one. Millar pours on one horrible revelation after another as he splits the issue between the fate of the elder Moonstones, the expulsion of Reagan from the order, and revelations about who has been manipulating things the whole time! In between the melodrama, Millar manages some outstanding, emotive character interaction, especially between Cordelia and her brother as well as painting a picture of how being a part of the order isn’t the blessing it can seem to be but a hardship. The curse of the Moonstone family is brought sharply into focus as one terrible thing after another happens page after page. What Millar does masterfully here is play on your feelings toward characters, as revelations change the way you see them, this is especially true of the elder and youngest Moonstones in this issue. Millar’s very fond of written sleight of hand and he’s pulled an absolutely masterful bit of it here (as good as the last trick the stricken Cordelia shows her brother) as he circles completely around to the beginning of it all in an issue that sets up the next series in the most dramatic fashion possible. There are a ton of oh wow moments as Millar brings certain characters like Sammy Liu back into focus but it’s the questions that Millar leaves you with that make this a perfect cliffhanger ending to this volume of the series. It’s Millar at his most irreverent, shocking best as he continues to produce what is for my money one of the smartest, horrifically enthralling magic-related comic series for adults currently being written. It’s got the epic feel of The Empire Strikes Back to it that is both melancholy but promises BIG things to come! Bring on volume 4. 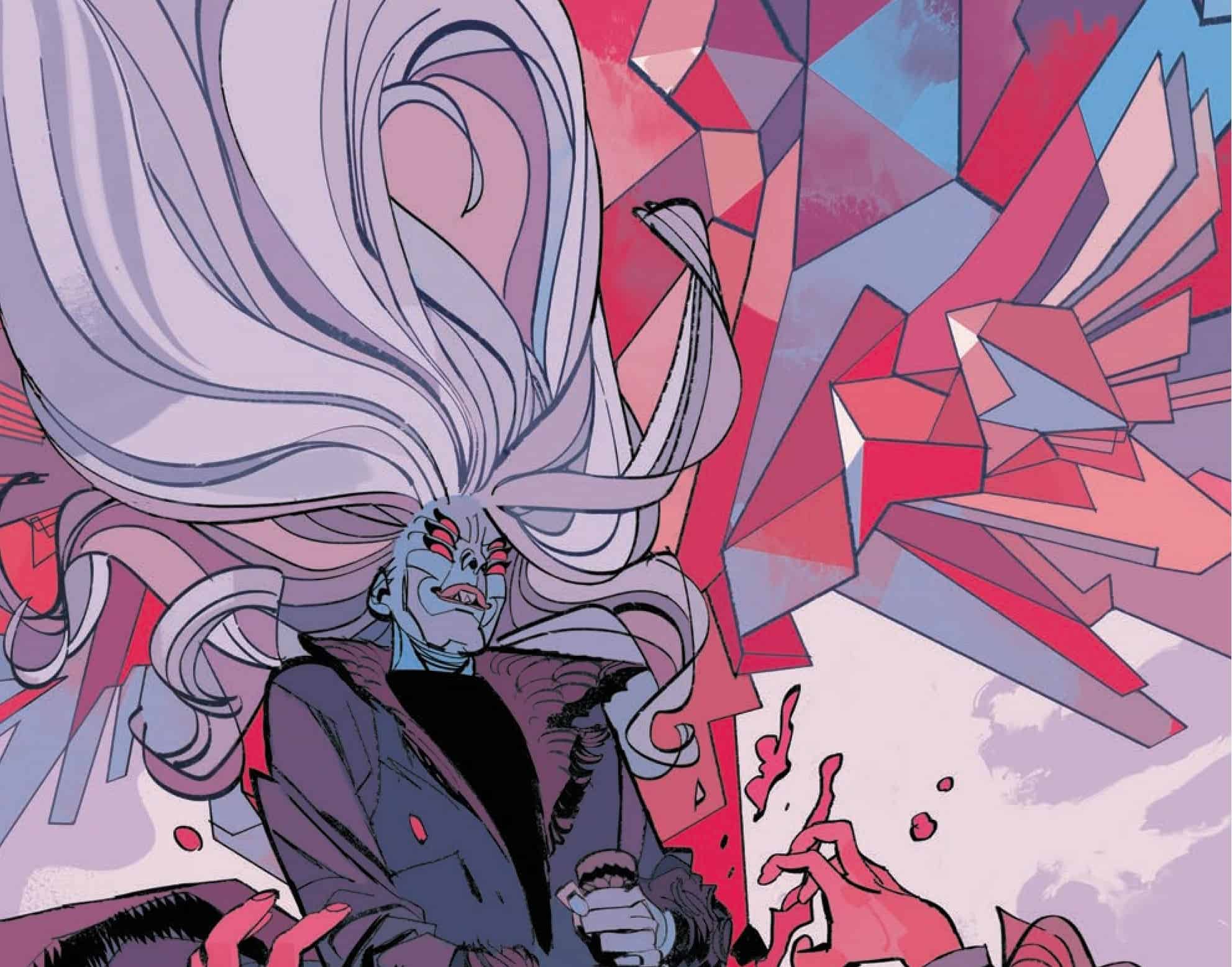 It’s no secret I’m a huge fan of Gigi Cavenago and this last issue is thirty-odd pages, from the cover to the last frightful revelatory page, which has done absolutely nothing to disabuse me of how I feel about Cavenago as an artist. There’s visual poetry to Cavenago’s line work, a perfect understanding of the power of every single line and use of solid black, as he brings everything from a mundane conversation in a kitchen, a heartfelt moment between siblings, or a monstrous moment of betrayal and murder to live with equal skill. Everything is remarkably detailed, dramatic, and eye-catching from him. Then colorist Valentina Napolitano takes the gorgeous heavy, dark sumptuous linework and lifts it to another level with beautiful colors and clever shading. 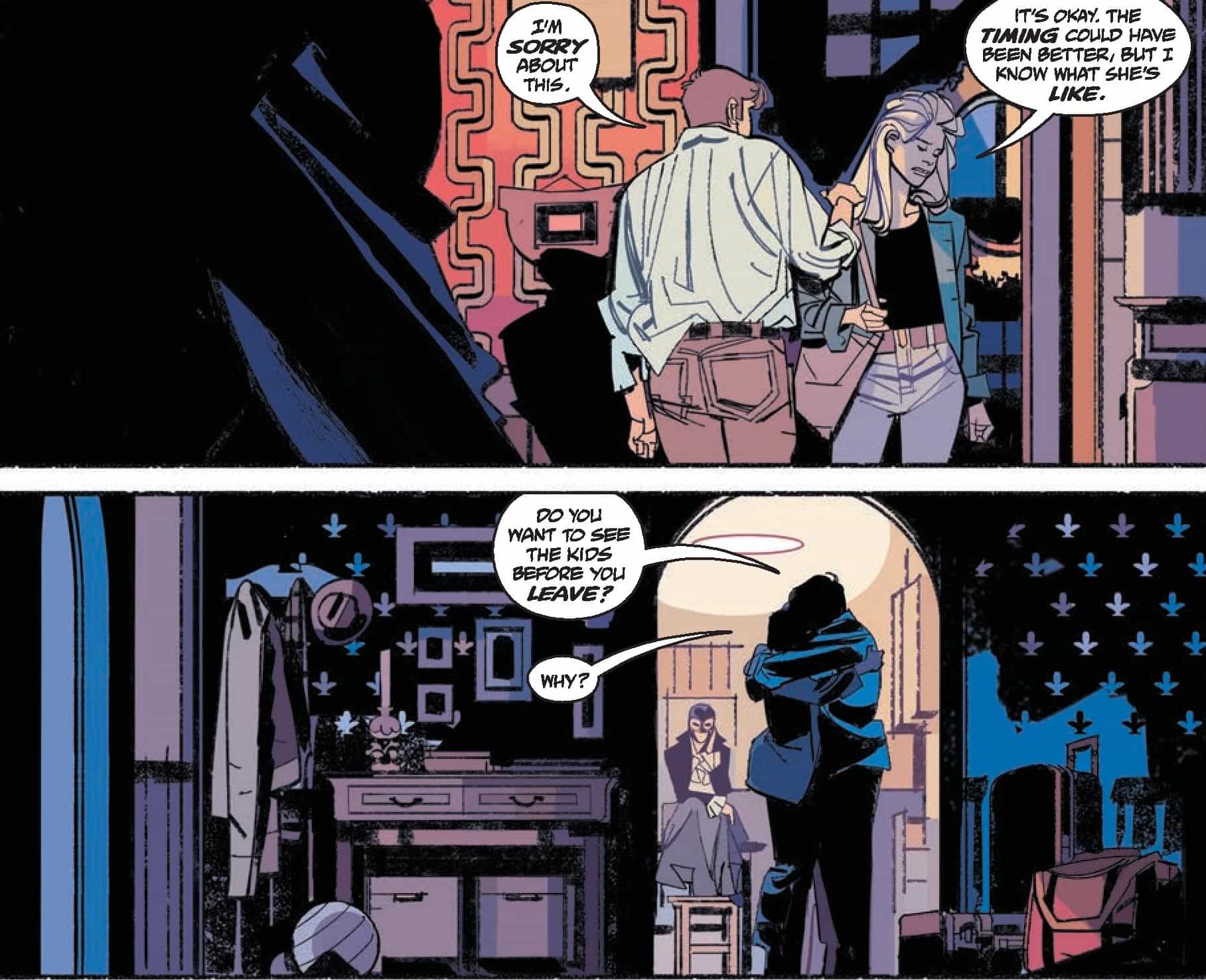 This issue is breathtaking visually from start to finish even when you are confronted by eldritch horror on the page. Napolitano’s color grouping choices have been absolutely superb and integral at giving this issue and the entire volume, its poetic almost lyrical feel, a veritable musical composition of color to go with Cavenago’s line art. The combination of Cavenago, Napolitano, and Robbins (on lettering) has produced yet another volume that can stand proudly next to the first two excellent volumes of the series all of which are of a standard, artwise, that I would call out of this world.