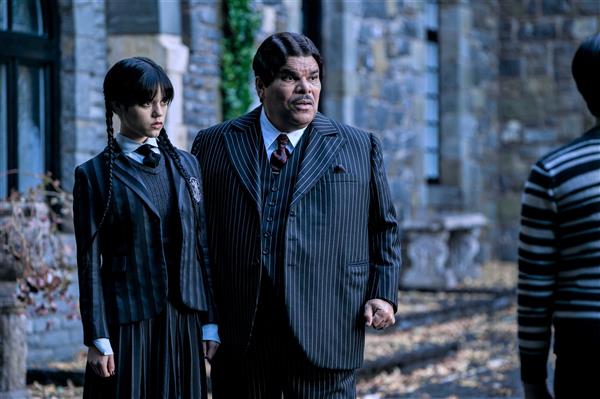 This has been the year of big-budget prequels, followed by some experiments by MCU. Some makers executed few tried-and- tested subjects with a new perspective. 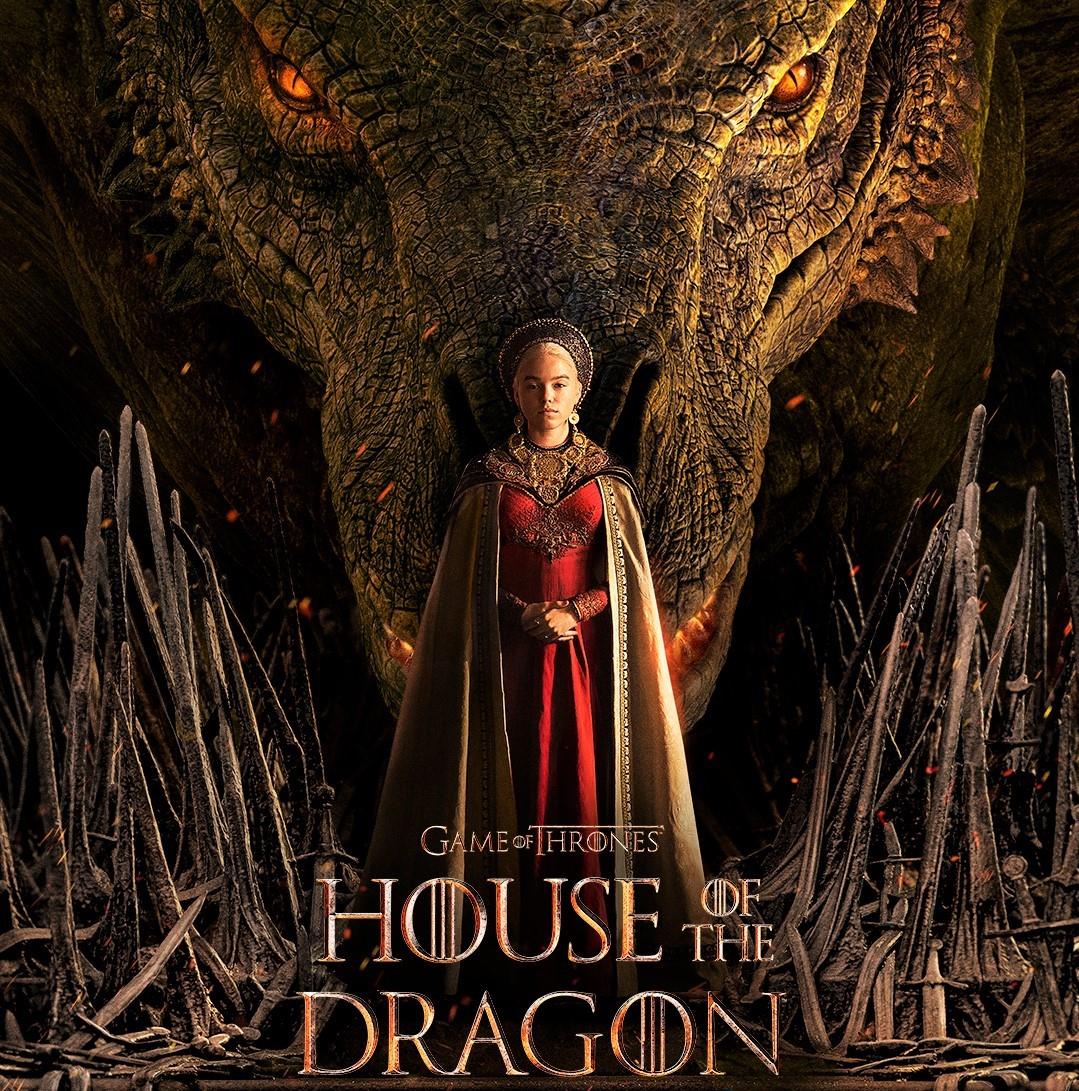 House of the Dragon

The Game of Thrones fans waited for this one with bated breath. The pacy narration puts this prequel in a different box from the original series, which is again based on the novels of author RR Martin.

Set in times some 200 years before the period of Game of Thrones, it chronicles events that led to The Dance of The Dragons. Actor Matt Smith’s role as Daemon Targaryen was much appreciated.

The Lord of The Rings:

The Rings of Power

December 11 marked 20 years of the first international premiere of the first film of The Lord of The Rings franchise. And, this year a series set in Middle-Earth inspired from author JRR Tolkien novels brought a prequel set in the Second Age, 4,000 years before the events of LOTR and The Hobbit trilogies. The series began a new era for LOTR franchise and Prime Video. The premiere episode was watched by more than 25mn viewers on the very first day. Showrunners JD Payne and Patrick Mckay introduced many new and old actors.

The much-awaited prequel of The Witcher made it to Netflix on Christmas Day. The four-episodic series is set 1,000 years prior to the events of The Witcher. It is created by Declan de Barra and Lauren Schmidt Hissrich and adapted from The Witcher book series by Andrzej Sapkowski. It’s currently trending in top 10 shows on the platform.

Fans waited for the series to return for two years and it was worth it. Not just the series but the memes and gif of the show also trended on social media. Created by Sam Levinson, it stars actors Zendaya, Sydney Sweeney, Hunter Schafer, Alexa Demie and Barbie Ferreira.

Based on how web series Wednesday is trending in India, we wonder why her character wasn’t explored earlier for a separate film or series. After The Addams Family and people’s obsession with the hit cartoon column published in The New Yorker over 50-years since 1938, it was adapted for television shows, films, video games and comics. Now, the teen character of the family, Wednesday, has got its own spin off. Since its release on November 23 in India, it continues to trend at No 1 position on Netflix.

Serial killers and drug mafia stories have always piqued interest of the audience. Dahmer is no different. It is based on the life of serial killer Jeffrey Dahmer, played by Evan Peters. The series was at No. 1 spot in the first week of its release on Netflix and became second most viewed English Netflix series of all times. Within 60 days of its premiere, it became the third Netflix series to cross 1 billion views.

Disney+Hotstar became home for Marvel Cinematic Universe web series and the one which got the most viewership was Ms Marvel. Be it for the backdrop of Pakistan or first Asian Muslim superhero Kamala Khan, played by ImanVellani, the show was pretty popular in the sub-continent and created fanfare in the world.

Another MCU series that aired on Disney+Hotstar brought back another superhero from the dead. While MCU’s films of the year couldn’t charm the audience and served more as fodder for meme content, this particular series was immensely popular.