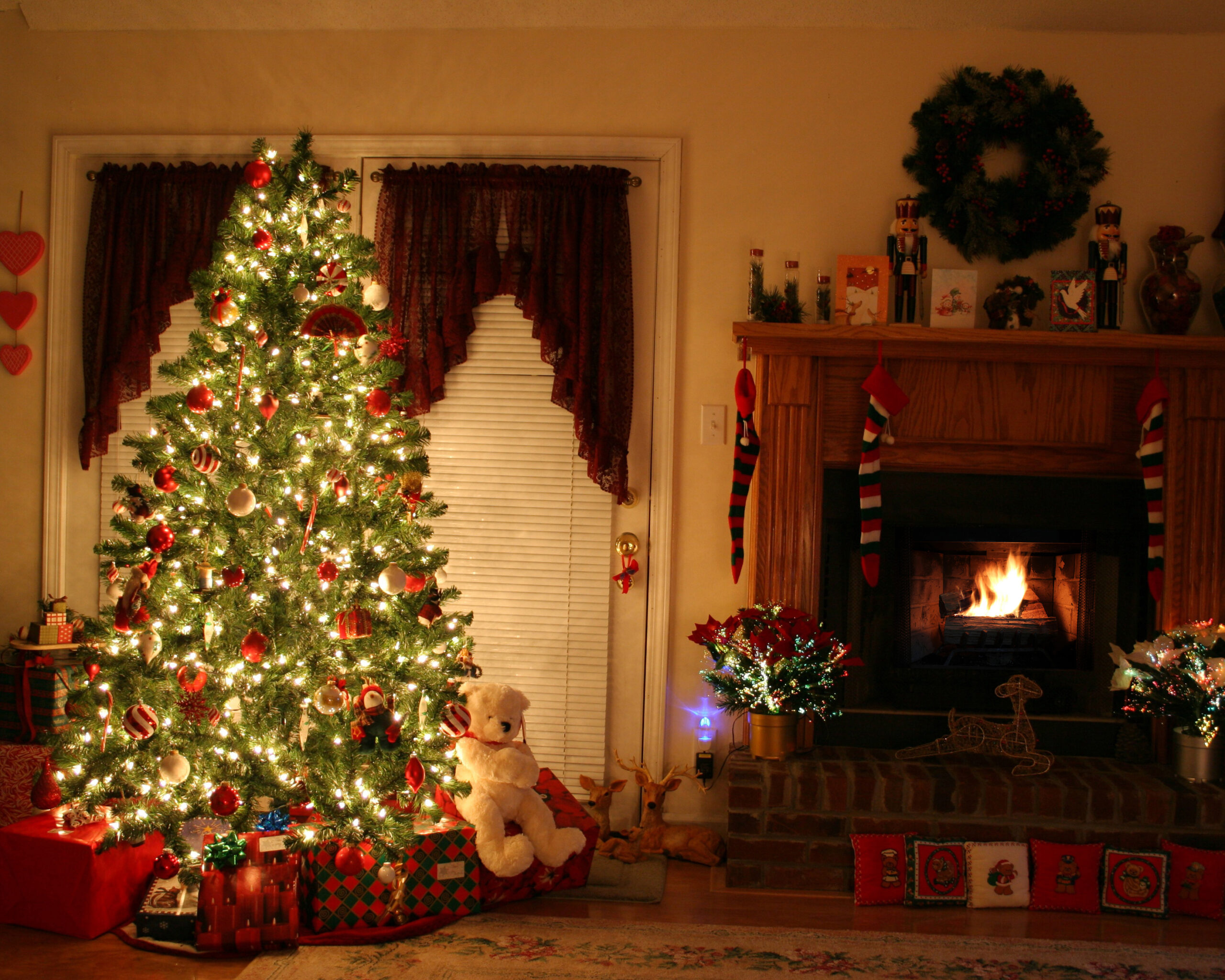 As each year dwindles to a close, IPWatchdog puts together a list of Iconic Toys and Games that have become wild commercial successes, thanks in large part to the patents, trademarks and copyrights protecting the commercial sale of those products. This year, we’re taking a more modern approach by looking at games and toys that are currently popular, rather than honoring those treasured gifts from Christmases past. From Roblox to Activision Blizzard to Crazy Aaron’s, this year’s list of iconic toys and games includes some of the most popular entertainment properties for children and adults. Taking a look at the IP rights underpinning many of those properties gives us an interesting perspective on recent developments in both technological improvements as well as new branding for famed superhero characters.

Virtual environment company Roblox Corporation has had a very strong calendar year, recently reporting in earnings that the third quarter of 2022 saw 58.8 million daily active users who were logged into Roblox’s online platform for a total of 13.4 billion hours. Roblox has become a favorite among younger users who enjoy the variety of gaming experiences accessible through the online platform, but the platform is becoming capable of providing an array of immersive experiences expected to attract older consumers as well. Last November, Boston’s Museum of Science announced that it would be launching an educational planetarium module on Roblox designed to give students an experience as astronauts on a journey to Mars. Roblox is also booking events surrounding major media releases, such as the exclusive viewing of the new Sonic Prime series prior to its Netflix release on the official Sonic the Hedgehog environment within Roblox.

Roblox is a developer of technologies for populating virtual environments with three-dimensional (3D) objects, including the invention claimed by U.S. Patent No. 11514638, 3D Asset Generation From 2D Images. The ‘638 patent, issued to Roblox this November, claims a computer-implemented method of generating a 3D asset of an object using a trained machine learning model that uses a template 3D mesh based on a 2D image input. The resulting system enables the generation of 3D assets for virtual environments while reducing costs associated with traditional art and animation teams.

Social networking represents an important growth market for Roblox, and recent news reports indicate that the company is currently introducing new social tools for teenagers, including a contact importer and a friend recommendation system. The gaming system claimed by U.S. Patent No. 11465060, Parties From Chat, issued to Roblox this October, provides an interactive interface in which a first player can establish a chat session as chat leader and launch a game with other players invited to the chat session. The system is designed to reduce the need to send individual personal invitations to other players by automatically inserting users within an established chat session into a game selected by the chat leader.

The Marvel Cinematic Universe and Its Characters

2022 has been another great year for the Marvel Cinematic Universe (MCU). As of mid-December, the fall motion picture release Black Panther: Wakanda Forever was atop the box office charts for five straight weeks, becoming the second Marvel movie this year to pass $400 million in domestic ticket sales after Doctor Strange in the Multiverse of Madness. Wakanda Forever is the final film in Phase Four of the MCU, and new movie titles for Phases Five and Six are currently slated for release through 2026. The origins of the MCU have an interesting tie-in to the invention of the iconic Skip-It toy by Avi Arad, who took over the film division of Marvel Comics and developed the MCU production model involving in-house script production and direct negotiations with film directors and actors.

Marvel Characters, Inc. is the Marvel subsidiary holding the IP rights to many of the MCU’s most popular characters and film titles, including U.S. Trademark Serial No. 90779754, which covers the standard character mark “WAKANDA FOREVER.” The ‘754 trademark, which is currently under examination, covers the use of the recently released movie’s title on goods within International Class 30 for staple food products including bakery goods, cereal bars, beverage flavorings, mayonnaise and sweetened gelatin desserts. Other Marvel characters protected through registered trademarks include She-Hulk, and U.S. Trademark Serial No. 88589281, which is also still under examination, covers the use of that character’s name on goods within International Class 30 for scientific and electronic products, including downloadable ringtones, educational software and protective covers for tablet computers. Marvel’s trademark rights also cover the illustrative designs of character symbols, including U.S. Trademark Serial No. 90628941, which covers a stylized human skull with horn design that was introduced in late 2021 as the new symbol for the Marvel superhero The Punisher. The ‘941 trademark is currently published for opposition at the U.S. Patent and Trademark Office.

While PUBG Battlegrounds and Fortnite may garner more attention from American gamers, the global audience for the multiplayer mobile battle royale game Garena Free Fire is pretty staggering. Annual state of mobile reports issued by app analytics firm App Annie showed that Free Fire was the most downloaded mobile game in both 2019 and 2020, beating other top titles like Among Us! and Subway Surfers. Data released by mobile app analytics firm Sensor Tower shows that, during the first quarter of 2021, Free Fire generated $100 million in revenue, outgrossing PUBG Battlegrounds and the mobile version of Call of Duty during that same period.

Aaron Muderick, Founder and President of Crazy Aaron’s, has had a growing presence as an advocate for IP rights since testifying last November before the full Senate Judiciary Committee regarding problems with counterfeits on major e-commerce platforms like Amazon.com. Registered trademarks held by Crazy Aaron’s include U.S. Trademark Registration No. 6405272, which covers the standard character mark “PERMAPUTTY” for use on toy putty goods. Permaputty brand putties sold by Crazy Aaron’s use a glitter compound and an activator compound to create a putty that permanently bonds within 10 minutes of mixing. Crazy Aaron’s also holds U.S. Trademark Registration No. 6341596, which covers the “ANGRY PUTTY” brand of putties that increase in tension as someone works and twists the putty.

Since releasing the first Call of Duty first person warzone shooting game in 2003, Activision Blizzard has profited wildly from what has developed to become one of the most successful video game franchises of all time. Earlier this month, news reports indicated that Call of Duty: Modern Warfare 2 became the top-selling video game title of 2022 just one month after having been released to consumers. The game franchise has grown so popular that Microsoft, which is pursuing a $69 billion acquisition of Activision Blizzard, recently offered to enter into a consent decree ensuring that Call of Duty would be licensed to gaming rivals to curry the Federal Trade Commission’s favor for the deal.