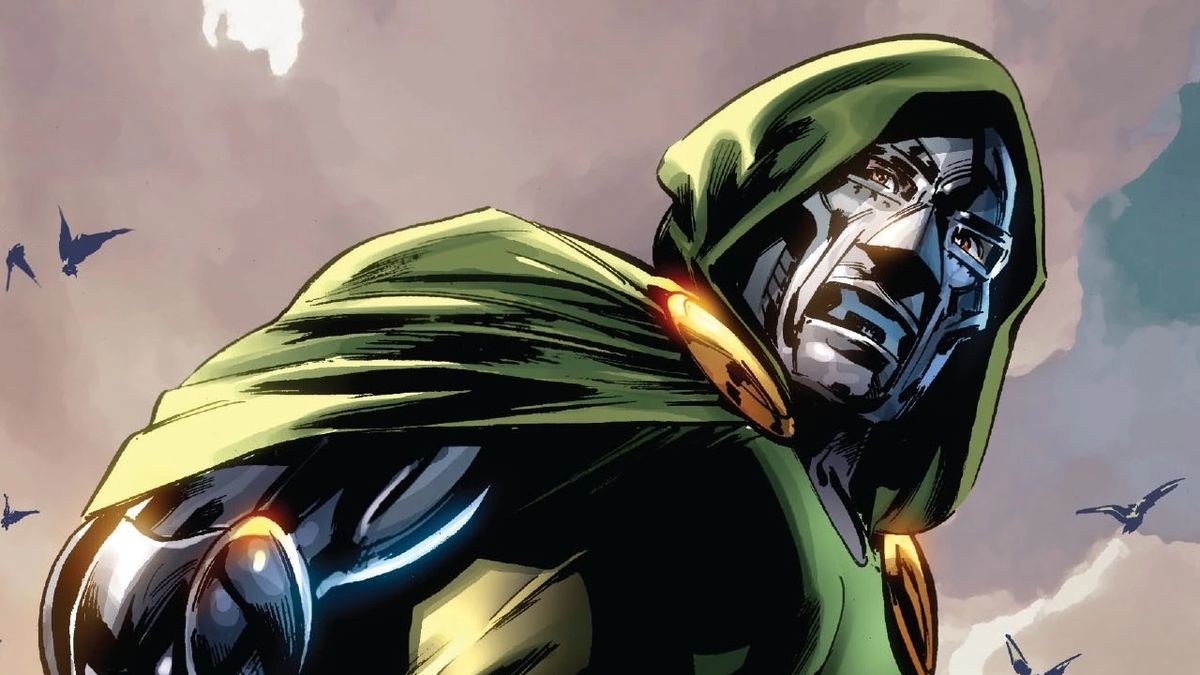 When Disney acquired 21st Century Fox back in 2019, among the goodies that Mouse House got its hands on was the film rights to the X-Men and Fantastic Four. While it’s still unclear when the X-Men will be introduced to the Marvel Cinematic Universe (though a little groundwork for that has been laid in projects like Ms. Marvel), this superhero franchise does have its own Fantastic Four movie slated for Phase 6. And when you’re getting Marvel’s First Family, you can also expect to see their arch-nemesis, Doctor Doom. However, apparently this Fantastic Four reboot, which WandaVision’s Matt Shakman is directing, has an intriguing plan for using Doom that differs heavily from how the previous Fantastic Four movies used the villain.

Along with sharing that he’s heard Marvel Studios is assembling a writers room for a Disney+ show called Vision Quest, The Ankler reporter Jeff Sneider told his The Hot Mic co-host John Rocha that apparently Doctor Doom, a.k.a. Victor von Doom, will not be the one antagonizing Mister Fantastic, The Invisible Woman, The Thing and The Human Torch in Fantastic Four, and that he’ll instead make his MCU debut after the main story wraps up. In Sneider’s words:

It had previously been rumored that Doctor Doom would first appear in the MCU during Black Panther: Wakanda Forever, but that no longer appears to be the case. Instead, assuming Jeff Sneider’s information is accurate, Doctor Doom is instead fittingly being saved for Fantastic Four, but we won’t see him until the credits start rolling. This is in sharp contrast from how 2005’s Fantastic Four, Fantastic Four: Rise of the Silver Surfer and 2015’s Fantastic Four saw the title team facing off against Doom in one form or another, but it also makes sense to tease him in an end-credits scene.

Although Doctor Doom is chiefly known as a Fantastic Four adversary, he’s faced off against many other Marvel heroes over the decades. So just like how Thanos was used as as The Infinity Saga’s main antagonist and Kang the Conqueror is the chief source of trouble in The Multiverse Saga, Doom is easily a character who could be positioned as a threat to the entire MCU, not just the Fantastic Four. Furthermore, Doom played a key role in the 2015 Secret Wars event, so teasing Doom in Fantastic Four could lay the foundation for him to be a major player in Avengers: Secret Wars, which will conclude The Multiverse Saga in 2026.

So if Doctor Doom won’t be the main villain in Fantastic Four, then who could fill that position instead? Fortunately, this superhero team has one of the better rogues gallery, so possible candidates include Mole Man, Mad Thinker, Molecule Man, Annihilus and Diablo, among others. There’s also the possibility that Reed Richards, Sue Storm, Ben Grimm and Johnny Storm could battle Rama-Tut, who in the comics was later revealed to be a variation of Kang the Conqueror, a.k.a. Nathaniel Richards, Reed Richards’ descendant from the 31st century. Within the MCU, it’s easy enough to envision Rama-Tut being a Kang variant from a different timeline/reality, as opposed to being the same Kang the Conqueror we’re meeting in Ant-Man and the Wasp: Quantumania.

Because Fantastic Four has been pushed back to February 14, 2025, it may be a while until we learn how Doctor Doom fits into that particular MCU feature. Once that info is revealed, though we’ll share it alongside our other upcoming Marvel movies coverage.