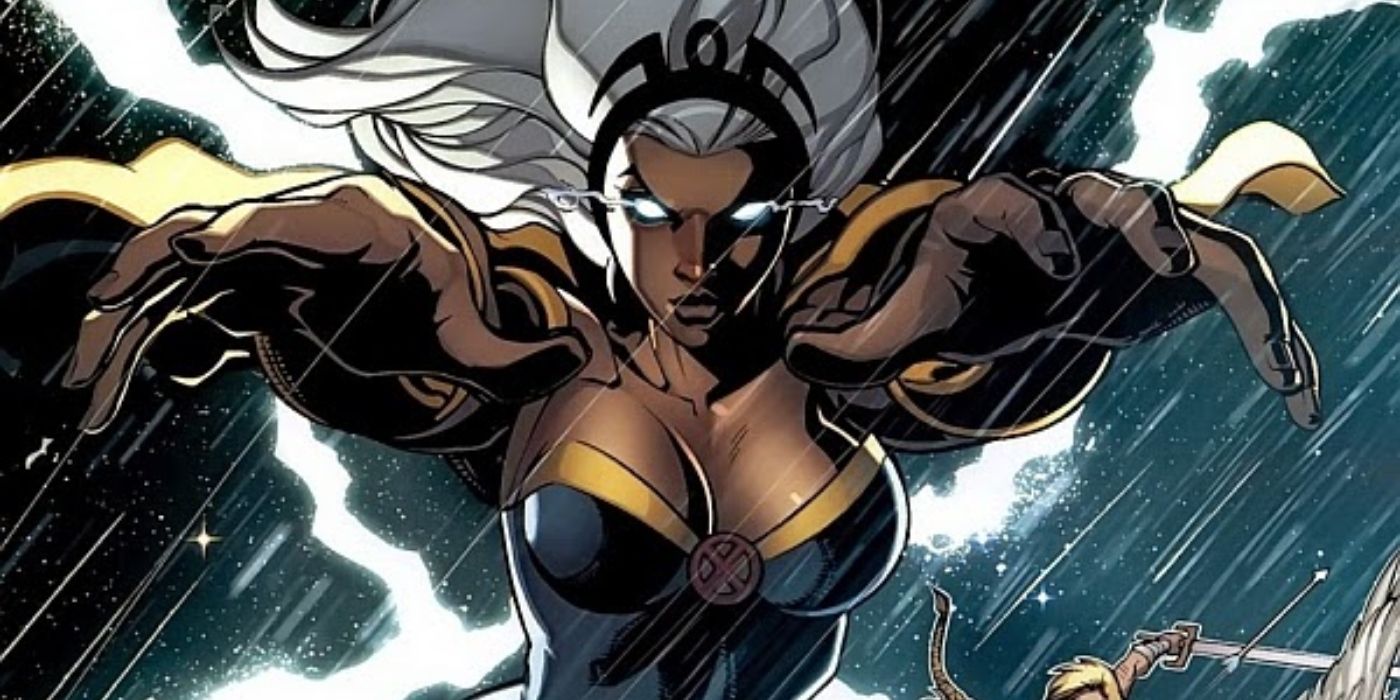 Storm is an insanely powerful member of the X-Men who was once revered as a goddess, and she’s even stronger than you thought with one secret power.

Ororo Munroe aka Storm is a mutant with the power to manipulate the elements and control the weather. Upon her debut in Giant-Size X-Men #1, Storm was revered as a goddess in Kenya before Charles Xavier explained that she wasn’t a deity, but a mutant who had a responsibility to use her powers for the good of the world. After that meeting, Storm joined the X-Men and has since risen to become a leader and mentor within the mutant community. Throughout her time fighting alongside her fellow mutants, Storm has used her powers to pull off such feats as harnessing lightning bolts into direct attacks, summoning hurricane-force winds, and creating isolated tornadoes fired directly at the enemy. In short, Storm is insanely powerful and is one of the X-Men’s greatest assets–and this particular ability makes that statement even more true.

Related: Marvel Turned Wolverine Into a Joke With One Power Change

In Amazing X-Men #1 by Fabian Nicieza and Andy Kubert, the X-Men are battling Sentinels in the war-torn world of the Age of Apocalypse. While it shouldn’t seem surprising that the X-Men would be in conflict with Sentinels given that the giant mutant-killing robots are some of the X-Men’s earliest villains, it is a bit counterproductive in this case. In this timeline, Apocalypse conquered the United States in the name of mutant supremacy and sought to do the same with the rest of the world. The last remnants of humanity have set up an established government in Europe, and that government has sanctioned the use of Sentinels to fight Apocalypse and his mutant followers. However, while the X-Men are mutants, they, too, are against Apocalypse–meaning the Sentinels will attack the X-Men on-sight despite the fact that they are technically on the same side. While this creates some unnecessary conflict, sometimes it is in the X-Men’s best interest to sit back and remain unseen by the Sentinels in order for the robots to actually do some damage against Apocalypse’s operation–and Storm has the perfect power that allows her to do just that.

Storm Can Hide Herself from Sentinel Sensors Using Electricity

Using her power to manipulate lightning, Storm can create an electrostatic halo shield around herself which completely hides the fact that she’s a mutant from Sentinel sensors. This is incredibly significant as it not only means one of the X-Men can cloak herself from Senintels, but one of the most powerful X-Men can cloak herself from Sentinels, leaving the robots completely open to attack. Storm can single-handedly unleash hell upon an entire army of Sentinels with her weather-manipulation power, and the Sentinels wouldn’t be able to do anything to combat her as, to them, she’d be totally invisible–something that could especially come in handy now during the current era of X-Men comics.

Ever since House of X/Powers of X, fans were made aware of the fact that Sentinels are the greatest threat facing mutant and humankind, bar none. So, if Storm is immune to Sentinels by effectively making herself invisible to their sensors, then she has given the X-Men (and humanity) a huge advantage in the ongoing war against the murderous machines–potentially making Storm’s secret immunity to the X-Men’s deadliest villains the key to defeating them for good.