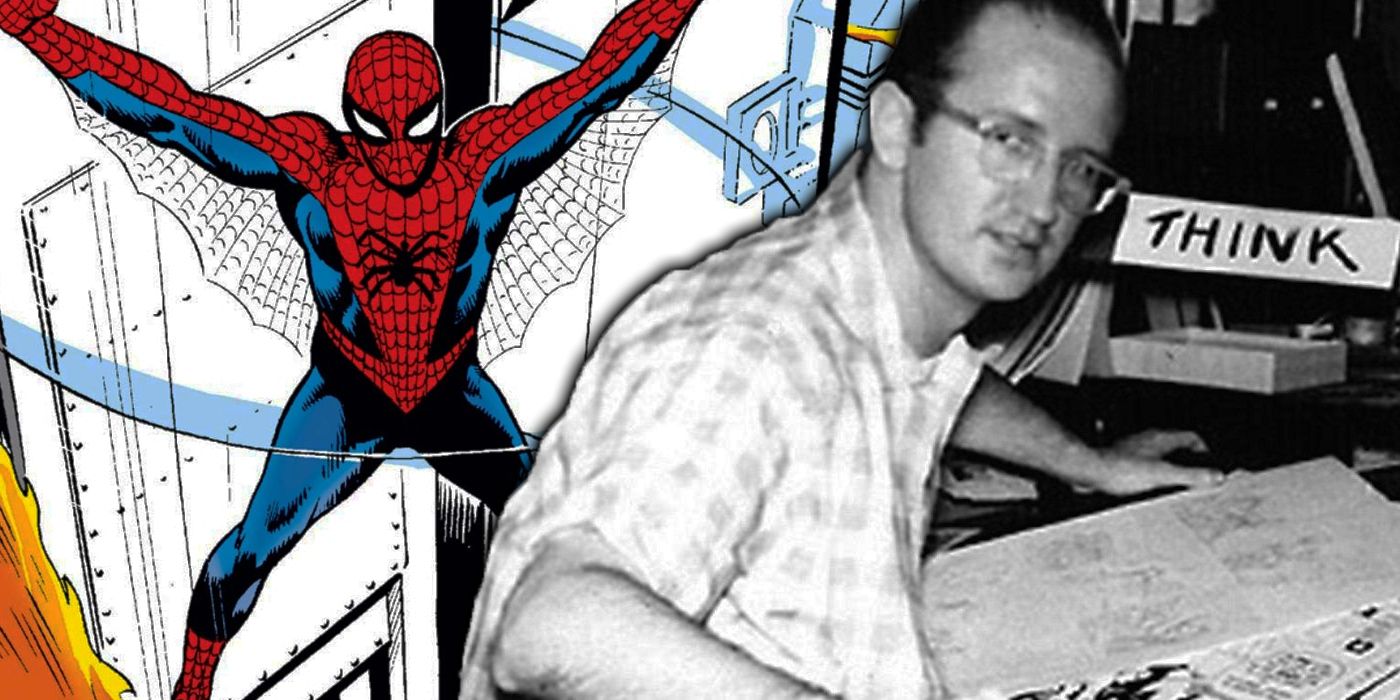 The private comic collection of Spider-Man co-creator Steve Ditko is being auctioned off.

PBA Comics, a division of PBA Galleries, has announced its “The Spidey Sale” auction being held on Dec. 8, featuring Ditko’s personal comics that have never been publicly sold before. The collection includes some high-value issues for Spider-Man fans and collectors, such as the character’s first comic appearance and the debut issue of his solo title, The Amazing Spider-Man. Each book auctioned off comes with a certificate of authenticity signed by Ditko’s brother, Patrick Ditko, and has been certified by the Certified Guaranty Company (CGC) as “From the Collection of Steve Ditko.”

RELATED: Spider-Man’s Most Memorable Antagonist is Based on Stan Lee

Ditko co-created Peter Parker, aka Spider-Man alongside writer and Marvel icon Stan Lee in 1962. The character makes his first appearance in Amazing Fantasy #15, a copy of which is included in Ditko’s private collection up for auction. Ditko is credited with giving Spider-Man his iconic red-and-blue costume that is still around after over 60 years.

“This rare collection is of unparalleled significance to Spider-Man collectors and avid enthusiasts alike — undoubtedly the most important run of Spider-Man comics ever to come to market,” said Ivan Briggs, PBA Galleries’ director of comics. “It’s amazing to have the personal collection of the co-creator of Spider-Man available to the public — his only complete set of his legendary Spider-Man run. In fact, the existence of the collection was entirely unknown to the comics world until the Ditko estate offered them to PBA Galleries.”

Back in Sep. 2021, a near-mint copy of Amazing Fantasy #15 sold for $3.6 million alone. Spider-Man has become one of the most popular heroes in the world, adapted from comics for television, film and video games along with his villains. 2022 marks the hero’s 60th anniversary, which Marvel Comics has celebrated by launching a new run of The Amazing Spider-Man, releasing a number of special Spider-man variant covers and publishing Amazing Fantasy #1000, featuring an anthology of stories from several comic book creators and a drawn-in cameo of Ditko.