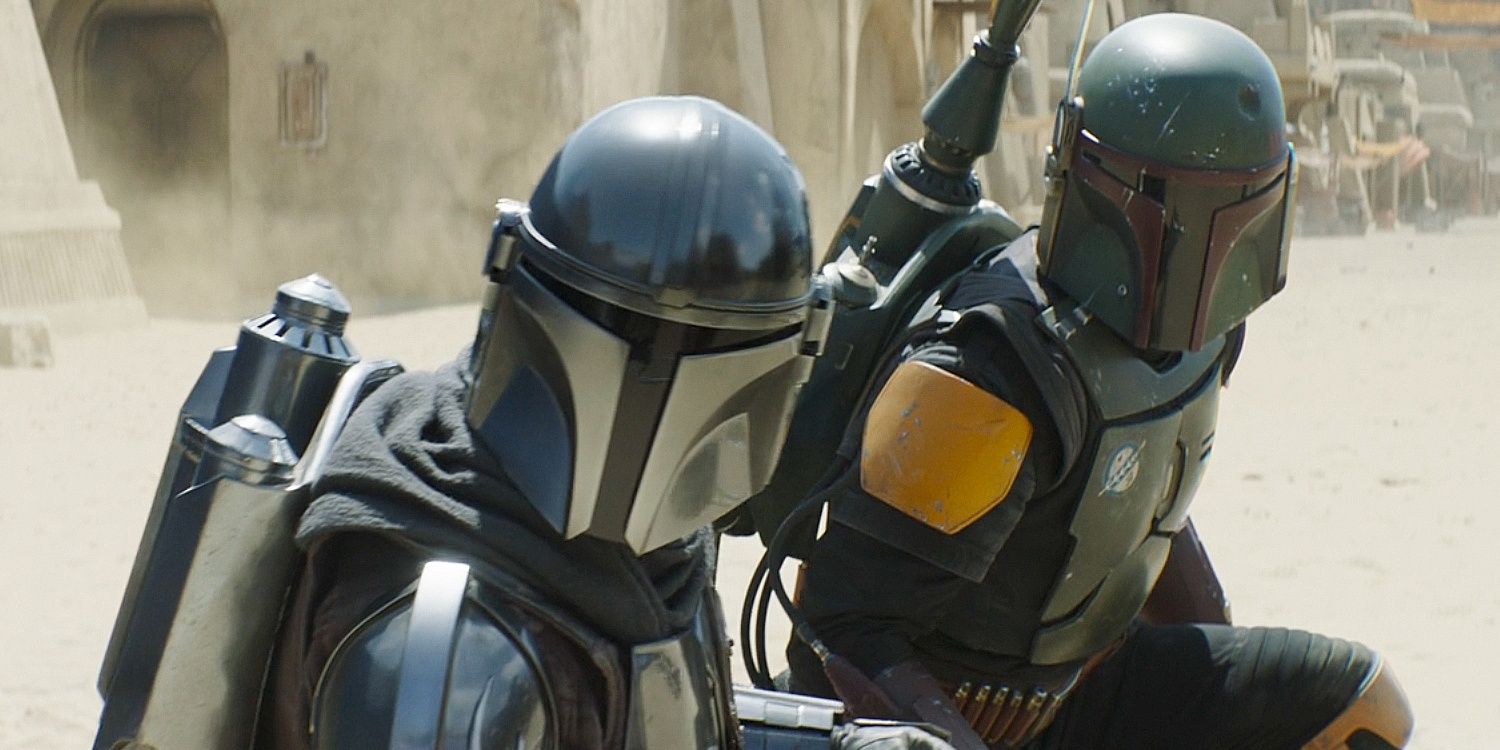 Star Wars doesn’t seem to mind too much that Black Panther: Wakanda Forever‘s Lupita Nyong’o thought The Mandalorian was a Marvel show.

Shared on Twitter, the viral video shows an interviewer asking the cast of Wakanda Forever to name “the first Disney+ Marvel show.” While Danai Gurira correctly answered, “WandaVision,” Nyong’o struggled with the question at first before believing she had the right answer with The Mandalorian. Although she was wrong, the official Twitter account for Star Wars seemingly approved of her answer, quote tweeting the video and writing, “We’ll take it.” While not the first Marvel show, The Mandalorian was one of the first Disney+ original series to debut on the streaming service back in November 2019.

Created by Iron Man director Jon Favreau, The Mandalorian is the first live-action Star Wars series, beginning five years after the events of 1983’s Return of the Jedi. Pedro Pascal stars as the title character, Din Djarin, a lone bounty hunter who goes on the run to protect Grogu, a force-sensitive child who is colloquially known as “Baby Yoda” by viewers. The Mandalorian‘s first two seasons have been positively received by both critics and fans, with a highly anticipated third season scheduled to be released in February 2023. The Disney+ series’ success has also led to the development and release of several spinoff series such as The Book of Boba Fett and the upcoming Ahsoka and Skeleton Crew that are set during the same timeframe.

WandaVision Spinoffs in the Works

Nyong’o and Gurira reprise their roles from the first Black Panther film as Nakia and Okoye in Wakanda Forever. The Black Panther sequel, which sees Shuri, M’Baku and the Dora Milaje defend the kingdom of Wakanda from Namor and his forces, earned $180 million in its first weekend in theaters, surpassing a record for November openings originally set by The Hunger Games: Catching Fire ($158M) in 2013. Wakanda Forever has also earned $150 million from 55 international markets for a current worldwide box office haul of $330 million.

WandaVision and The Mandalorian are available to stream on Disney+. Black Panther: Wakanda Forever is currently playing in theaters.