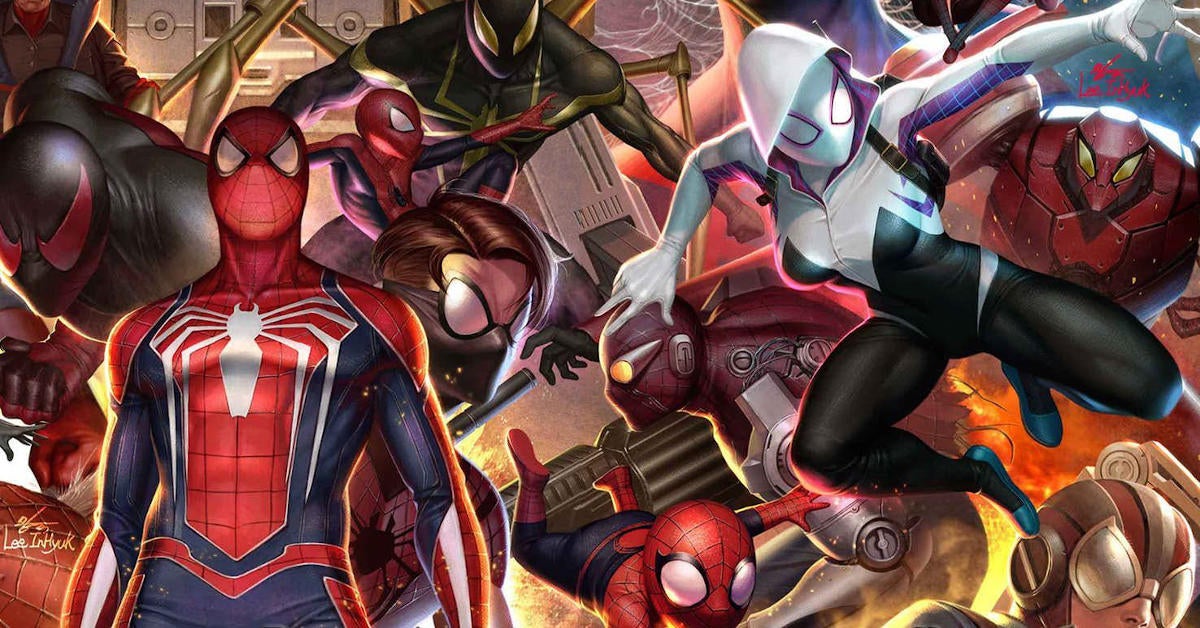 The news is broke today that Sony and Amazon Studios are partnering to produce a set of projects in a live-action Spider-Man TV Universe, starting with the show Silk: Spider Society. Marvel fans certainly have some immediate questions about how these TV series will fit with Sony’s current Spider-Man franchise plans, which include the Venom film trilogy, Morbius, and the upcoming Madame Web event film. The other question that seems to have sprung from the initial reports and press release is how, exactly, Sony and Amazon will distribute these shows.

In a follow-up report from Deadline, we get new details about the current deal between Sony and Amazon Studios, and what it means for the distribution model for the Spider-Man TV series:

The deal is a culmination of a complex web of rights that meant the [Silk] series will have to debut first on a linear network, in this case, MGM+ [currently EPIX] which is set to be relaunched with its new name in January. MGM+ will have the first window in the U.S. and the series will then air on Amazon’s Prime Video streaming service in the States. Internationally, the series will also air on the Amazon streamer in 240 countries and territories.

MGM+ will be the new network channel name of what is currently EPIX, MGM’s premium service cabel channel and/or a la care digital channel add-on. With the MGM-Amazon merger, EPIX is being re-branded and re-launched on January 15, 2023, as MGM+.