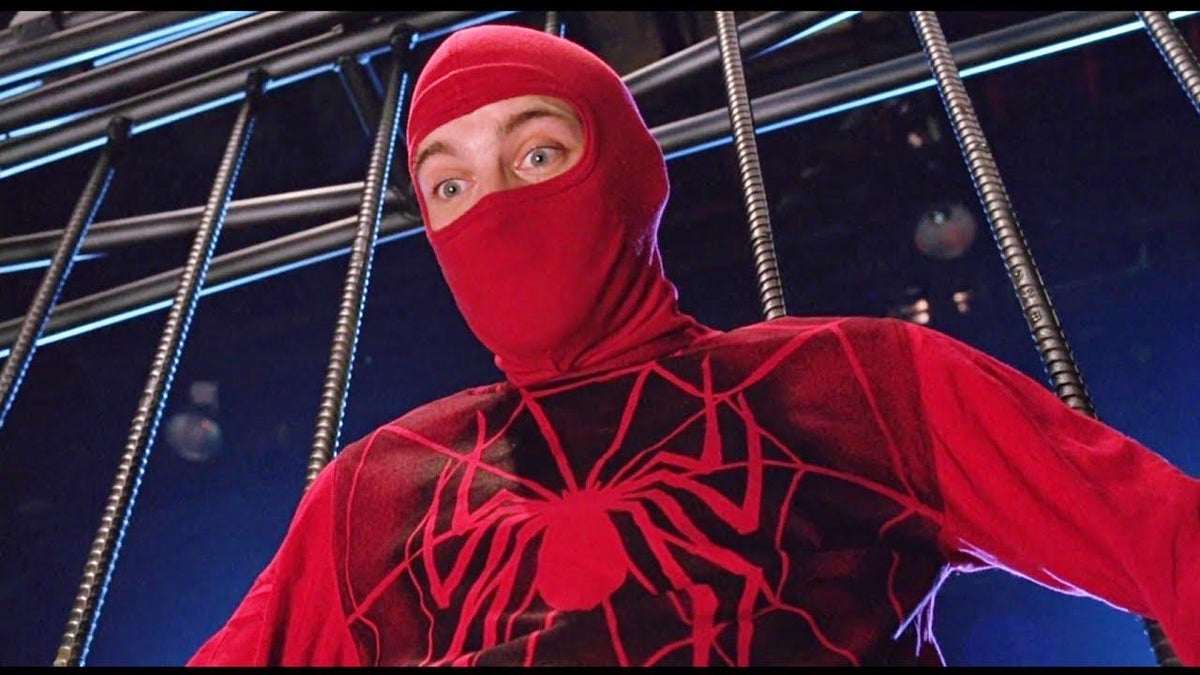 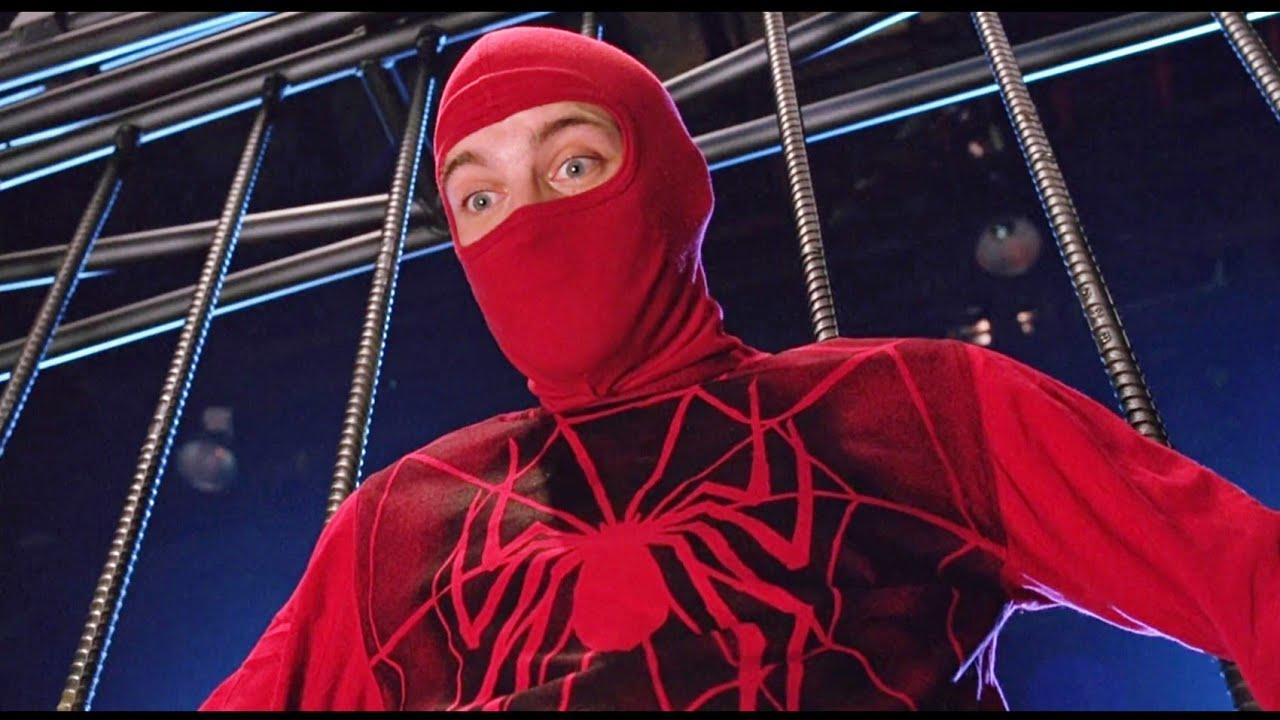 Tobey Maguire brought Peter Parker to the big screen in Sam Raimi’s Spider-Man trilogy, one of the earliest examples of blockbuster success for a superhero movie in the 21st century. That trilogy remains celebrated today, leading to Maguire’s return as Parker in Spider-Man: No Way Home, where he teamed up with his cinematic Spider-Man successors, Andrew Garfield and Tom Holland. Maguire recently took part in a Reddit AMA promoting the film Babylon, which he produced, in which he answered questions from Redditors. One inquired as to how he feels about the Spider-Man trilogy two decades later: “20 years after the original Raimi Spider-Man debuted, what are your thoughts on the lasting appeal of the trilogy and how the films still resonate with people today?”

Maguire expressed gratitude for the impact of those films on his life. “I’ve had a lot of memorable experiences with people, and they’ve shared what the films have meant to them,” Maguire wrote back.
“I’ve had some funny and touching experiences from spontaneous encounters in public and someone being surprised to sharing how I’ve helped them through hard times. It’s sweet, and I feel grateful. Especially with kids, it’s almost like magic, it’s amazing to see their eyes light up.”

Maguire had nothing but praise for Holland, the current Spider-Man franchise lead, after working with him on Spider-Man: No Way Home. “Right away, the first scene we shot together, I was just blown away by how good he was in the scene and how generous he was and vulnerable,” Maguire said in a video for the film’s digital release and special features.

Some fans till hope to see Raimi and Maguire reunite for the fourth film in their Spider-Man universe. Raimi remains open to working with Maguire again, be it on Spider-Man or something else.

“I’ve come to realize after making Doctor Strange that anything is possible, really anything in the Marvel universe, any team-ups,” Raimi told Fandango about the possibility of returning to the Spider-Man franchise. “I love Tobey. I love Kirsten Dunst. I think all things are possible. I don’t really have a story or a plan. I don’t know if Marvel would be interested in that right now. I don’t know what their thoughts are about that. I haven’t really pursued that. But it sounds beautiful. Even if it wasn’t a Spider-Man movie, I’d love to work with Tobey again, in a different role.”