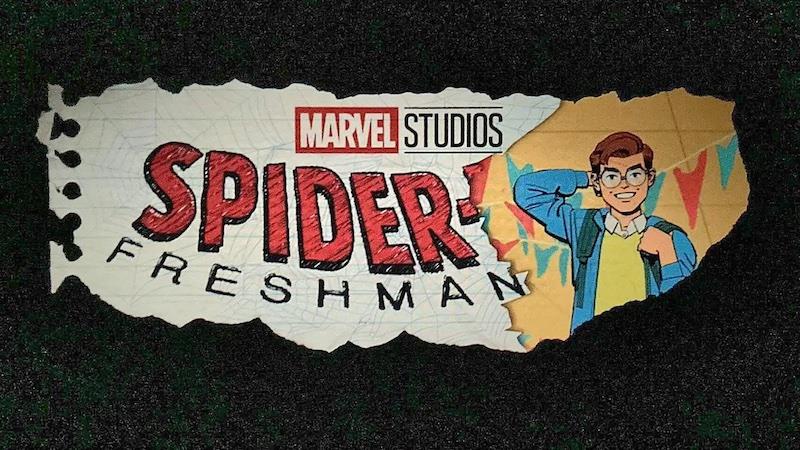 While Marvel Studios delivered another show-stealing Hall H panel at this year’s San Diego Comic-Con, there was another, devoted to their upcoming animated projects, that also drew a lot of attention. First looks at everything from X-Men ’97 to Marvel Zombies were revealed, while we also got a sneak peek at Spider-Man: Freshman Year.

The hope had been that the series would take place prior to the events of Captain America: Civil War. Instead, it’s set in another world where Peter Parker finds a mentor in Norman Osborn.

Recently, there have been some troubling rumours circulating on social media about both the future of Spider-Man: Freshman Year and all of these animated MCU projects. According to The Cosmic Circus, while the idea of the show being cancelled has been floated around, the current plan is for it to still premiere on Disney+ in 2024.

However, Marvel Studios won’t be moving forward with Spider-Man: Sophomore Year until they can gauge the interest in this first season, hence why most of the crew has indeed been let go. With the MCU rapidly expanding thanks to the streaming service, it appears budget cuts are taking place, with these animated projects at risk to at least some extent.

The site shares a few other interesting tidbits, including the fact Charlie Cox’s Man Without Fear will get an alleyway fight scene on a par with the hallway-set battles we’ve seen in Daredevil and She-Hulk: Attorney at Law.

It sounds like ‘ol Hornhead will team up with Spider-Man to fight The Kingpin, with Vincent D’Onofrio returning to voice the villain. They add that, “Sources told us that the show and the movie were meant to parallel each other as these moments happened in alternate universes.”

In other words, Spider-Man: Freshman Year could end up reflecting what we see in Spider-Man 4. Rumour has it that movie will see Spidey team up with Daredevil to take down The Kingpin once and for all, so seeing the same battle play out in a very different world through animation should be a lot of fun.

As for the future of Marvel Studios Animation…that remains to be seen.