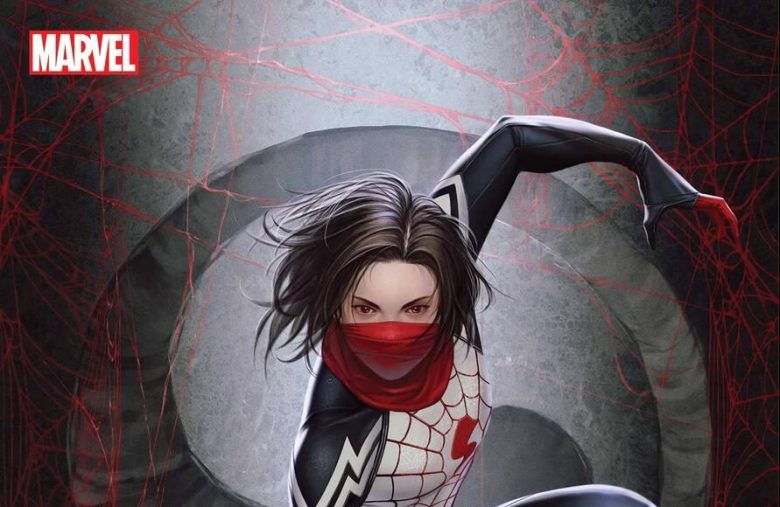 The first show under the new deal is “Silk: Spider Society,” based on the comic book character Cindy Moon.

Amazon Prime and Epix are strapping on their web shooters. The streamer and linear channel have developed a deal with Sony Pictures Television to develop multiple television series based on characters related to Marvel Comics icon Spider-Man.

The first show ordered under this multi-series agreement is “Silk: Spider Society,” based on the Marvel Comics superhero Cindy Moon. The show will debut in the United States on the MGM+ linear channel, currently under the name Epix. Globally, the series will stream exclusively on Prime Video in over 240 countries and territories.

According to Amazon, the shows being developed under the deal are based on the “Sony Pictures universe of Marvel characters,” referring to the films that Sony has developed starring characters affiliated with Spider-Man — albeit without the wall-crawler himself. These films include the “Venom” series starring Tom Hardy, this year’s memed-to-death “Morbius,” and the upcoming “Kraven the Hunter” and “Madame Web.”

All of Sony’s films are set in their own separate universe away from the MCU, although a few crossovers have occurred — Michael Keaton appeared as the Vulture in “Spider-Man: Homecoming” and “Morbius,” while Hardy made a cameo in last year’s “No Way Home.” That said, it’s a fairly safe bet Tom Holland won’t be making an appearance in “Silk: Spider Society,” though stars from the Sony films — including Hardy, Jared Leto, Dakota Johnson, and Aaron Taylor-Johnson — are a bit more likely to pop up.

Angela Kang, who has served as showrunner for “The Walking Dead” since 2018, developed “Silk: Spider Society” with “Into the Spider-Verse” producers Phil Lord and Christopher Miller, as well as Amy Pascal, the former chairman of Sony Pictures Entertainment who has produced every “Spider-Man” related film since 2017’s “Homecoming.” The project comes as part of Kang’s existing development deal with Sony, through which she is producing several shows, including adaptations of the fantasy and science fiction novels “Black Sun” and “The Postmortal.” In addition, she is set to serve as the executive producer of the upcoming “Walking Dead” spinoff starring Norman Reedus.

“I’m beyond thrilled to be joining the Amazon Studios family for this next chapter of my career,” Kang said in a statement. “I look forward to working with the executive team on diverse, character-forward, watercooler shows for a global audience and am so excited to dive in to my first challenge—bringing Korean-American superhero Silk to life on screen.”

Created by Dan Slott and Humberto Ramos during their 2014 run of “The Amazing Spider-Man,” Cindy Moon is an ex-classmate of Peter Parker who was bit by the same radioactive spider that gave him his powers. Unable to control her abilities, Cindy ends up imprisoned for years, eventually breaking free and becoming the superhero Silk while searching for her missing family.

Although Silk was poorly received by fans in her initial appearances — in part because of a bizarre plot point where her and Spider-Man’s shared genetic mutation caused them to be irresistibly attracted to each other — the character eventually developed a fanbase after her first solo title launched in 2015 from writer Robbie Thompson and artist Stacey Lee. In addition to “Spider Society,” Silk is also expected to appear in an animated “Into the Spider-Verse” spinoff starring female characters from the Spider-Man franchise.

Sign Up: Stay on top of the latest breaking film and TV news! Sign up for our Email Newsletters here.