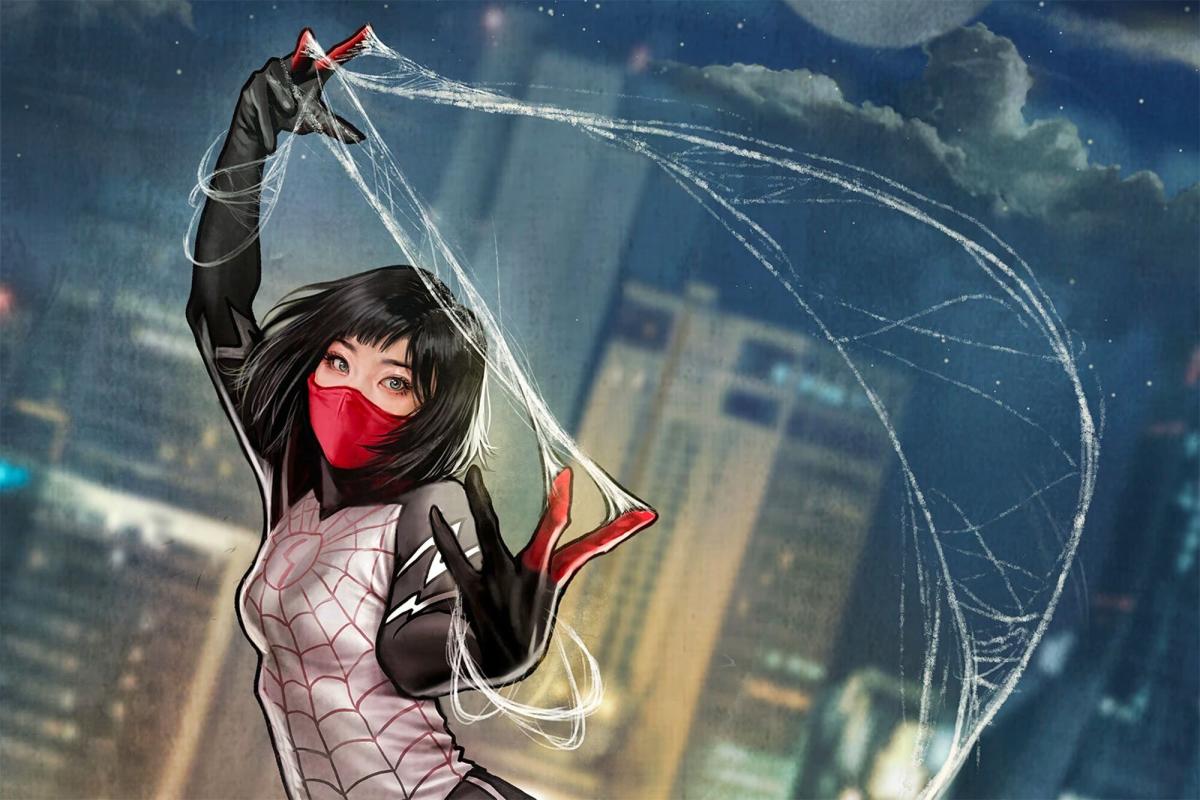 Sony is bringing a whole squad of Marvel heroes to the small screen.

Even as Disney’s Marvel Cinematic Universe has continued to balloon across theaters and streaming, Sony Pictures has spent the last few years carving out its own corner of the superhero landscape. The studio has the rights to more than 900 Marvel characters, mostly those with ties to Spider-Man, and over the last few years has slowly and steadily started assembling a Marvel universe of its own. (Some films, like the Oscar-winning hit Spider-Man: Into the Spider-Verse, have been rapturously received. Others, like Venom and Morbius, have not.)

Now the studio is planning to bring many of its Marvel characters to TV. Sony announced Thursday that it has struck a deal to develop a “suite of live-action television series,” which will air domestically on MGM+ and stream globally on Amazon’s Prime Video platform. First up is the live-action show Silk: Spider Society, created by The Walking Dead showrunner Angela Kang.

Marvel Comics Cindy Moon as Silk in the comics

Silk: Spider Society will focus on the Korean American superhero Cindy Moon, who in the comics develops superpowers after she’s bitten by the same radioactive spider that bit Peter Parker. Kang developed the series with Amy Pascal and Spider-Verse producers Phil Lord and Chris Miller, and it’ll follow Cindy as she “escapes imprisonment and searches for her missing family on her way to becoming the superhero known as Silk.”

Dan Slott and Humberto Ramos created the character in 2014, and since then Silk has had a long path to the screen. Back in 2018, reports surfaced that Sony was developing a film around Cindy Moon, and later she was expected to appear in an animated, female-led Spider-Verse spin-off.

As for what other Marvel TV shows Sony might have in the works? We’ll have to wait and see. (Fingers crossed for a Morbius TV spin-off that’s just 12 hours of Matt Smith dancing.)