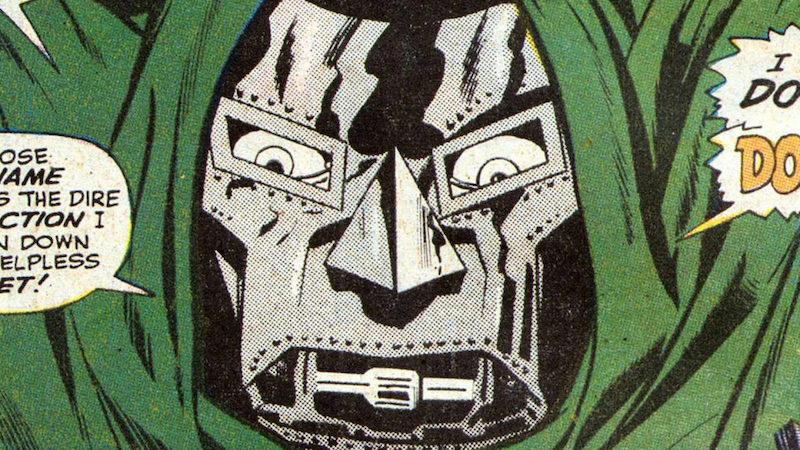 You may recall that there have been rumblings about Doctor Doom making his presence felt in Black Panther: Wakanda Forever for some time now. It makes sense given Victor’s history with T’Challa and his home, and all signs seemed to be pointing to Marvel Studios borrowing some ideas from the DoomWar comic book storyline.

Over the past week or so, however, the usual suspects on social media have chimed in to say Marvel Studios decided to cut Doom’s planned MCU debut in one of the sequel’s post-credits scenes.

It felt a lot like backtracking due to their earlier scoops (read: guesses) being proven incorrect. There’s always a chance we will see Doom in the Black Panther follow-up – critics were only shown one post-credits scene after all – but a big update on his future in the Fantastic Four franchise has been shared by Jeff Sneider on the Hot Mic podcast.

Other reliable scoopers like Lizzie Hill have agreed with Sneider, and this does make sense.

It’s possible this was always the plan and that miscommunication led to the belief the introduction would take place in Black Panther: Wakanda Forever. Doom was the big bad in all the previous Fantastic Four movies, so moving away from him for a while would likely be beneficial to Marvel’s First Family.

Last week, we heard that Marvel Studios plans to introduce Silver Surfer in a “Special Presentation” on Disney+, with that serving as a prequel to the team’s return. If all this information is correct, we have to assume Galactus is going to be the first big bad Reed, Sue, Ben, and Johnny face in the MCU.