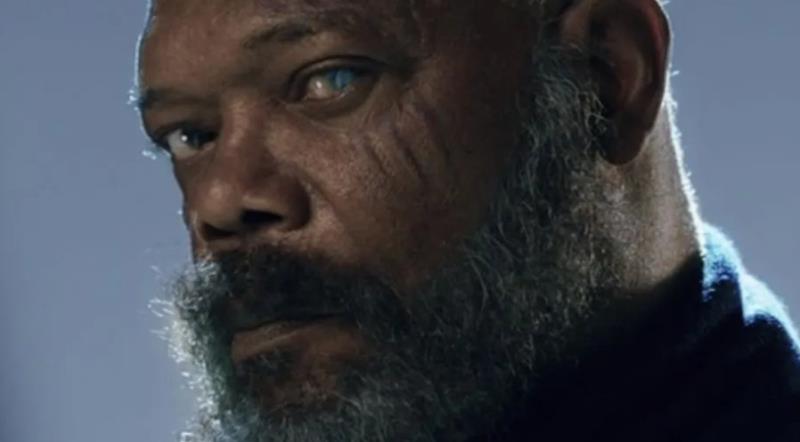 Quentin Tarantino recently made it very clear that he has no interest in being a “hired hand” for Marvel Studios, but it seems there is one particular comic book he might consider developing should the opportunity present itself.

While speaking during an event to promote his new book Cinema Speculation (via ComicBook.com), the Once Upon A Time In Hollywood director was asked if there was any superhero/comic book property he might be tempted to take a look at, and responded with Sgt. Fury and His Howling Commandos.

As longtime Marvel Comics fans will no doubt be aware, Sgt. Fury and His Howling Commandos was an action adventure series that ran from 1963 to 1981 and chronicled the missions of Nick Fury and his elite special unit during WWII. A version of the Howling Commandos made their MCU debut in Captain America: The First Avenger, but they were led by Steve Rogers (Chris Evans).

Tarantino has previously admitted that the comic was a big influence on his 2009 war movie, Inglorious Basterds.

The filmmaker was obviously speaking hypothetically here, and it’s highly unlikely that he’s actually spoken to Kevin Feige or anyone else about the possibility of adapting Sgt. Fury. Though there were rumors that Marvel Studios was planning to revisit The Howling Commandos for a Disney+ series a few years ago, nothing ever came of it.

Still, the prospect of Tarantino reteaming with Samuel L. Jackson in the Marvel Cinematic Universe is undeniably exciting – even if it was for some kind of “What If…?” type story.

Tarantino’s next big screen project (if there is one) remains a mystery, but he did reveal that he’s planning to helm an 8-part limited series next year. He declined to elaborate, but we’re going to go ahead and assume it’s not Sgt. Fury and His Howling Commandos!