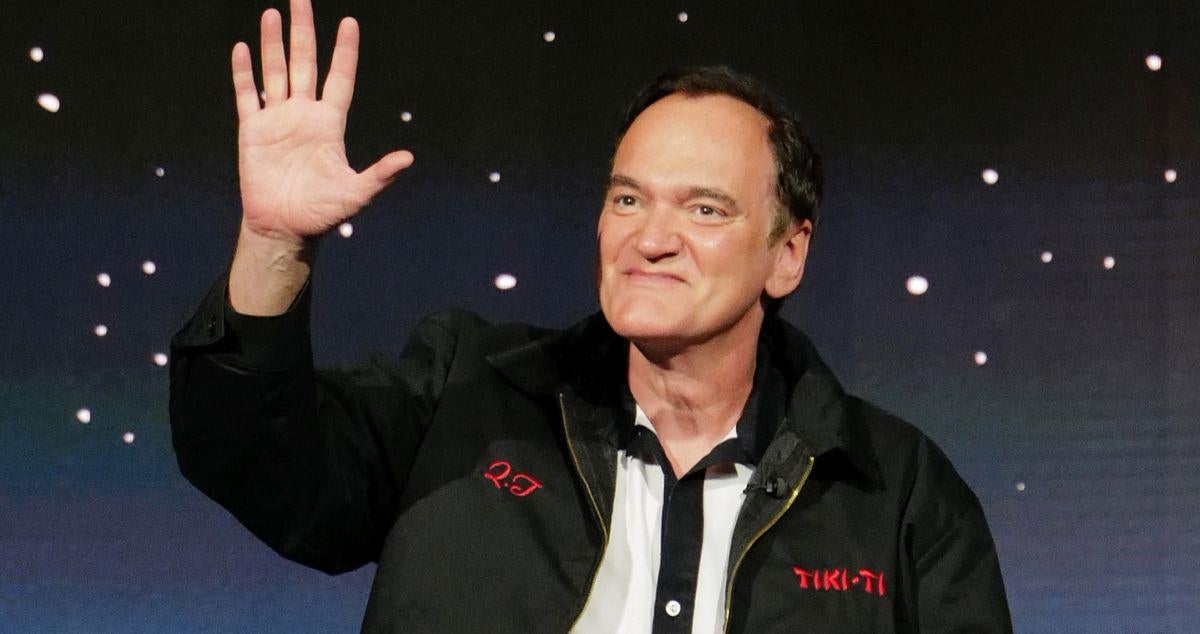 Despite previously saying he’s got no interest in directing a movie for the House of Ideas, Quentin Tarantino is still spitballing about Marvel movies he would direct. Speaking during an event promoting his new book Cinema Speculation, Tarantino was asked by film critic/host/noted comic book fan Elvis Mitchell about making one, revealing that in the unlikely event that he actually made a Marvel movie there’s only one title he would consider, Sgt. Fury and His Howling Commandos. For old-school Marvel fans, the title was a war comic with the titular Nick Fury and his band of heroes.

MCU fans will recall that the Howling Commandos previously appeared in Captain America: The First Avenger, while Tarantino-regular Samuel L. Jackson has starred as Nick Fury since the very beginning of Marvel Studios. Despite that connectivity to the Academy Award-winner, the likelihood of him taking on the role is next door to zero.  “You have to be a hired hand to do those things,” Tarantino shared with the Los Angeles Times about Marvel movies. “I’m not a hired hand. I’m not looking for a job.”

As many might be thinking, Tarantino’s 2009 feature film Inglorious Basterds already shares a lot of DNA with what a  Sgt. Fury and His Howling Commandos movie could be, and Taranitno would agree. Speaking with MTV at the time of that film’s release he admitted that the classic comic book was an influence on him for the movie. Tarantino has been linked to comic book adaptations in the past, largely very early in his career. Among them were the likes of Luke Cage, Silver Surfer, and others.

“I love the way the character was presented so much in the ’70s,” Tarantino told Yahoo in 2016 about Luke Cage. “I’m not really that open to a rethinking on who he was. I just think that first issue, that origin issue … was so good, and it was really Marvel’s attempt to try to do a blacksploitation movie vibe as one of their superhero comics. And I thought they nailed it. Absolutely nailed it. So, just take that Issue 1 and put it in script form and do that. The Luke Cage: Hero for Hire era … that’s the era.”

Tarantino has previouslyt made headlines for saying that his next feature film as a director, his tenth, will be his last before retiring from the profession. That in mind, it almost definitely won’t be a Marvel movie.