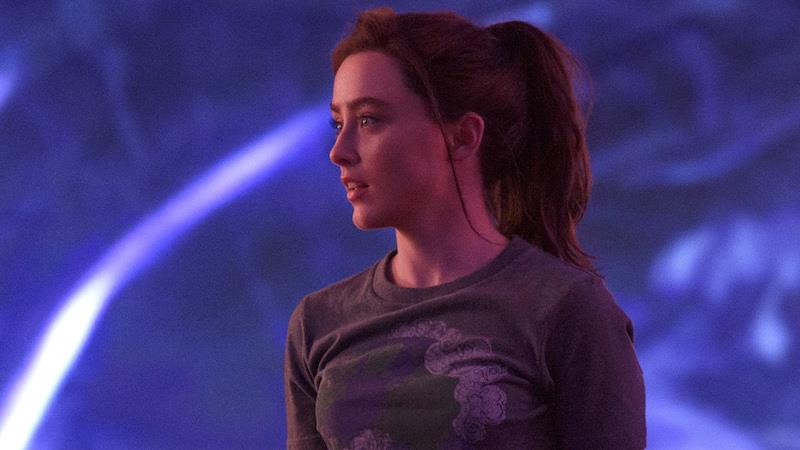 We first met Cassie Lang in 2015’s Ant-Man, and it was clear at the time she was a long way off from becoming the Young Avenger known as Stature/Stinger. She grew up a little in the sequel, but it wasn’t until Avengers: Endgame‘s five-year time-jump that we finally saw Scott Lang’s daughter as a teenager.

Heading into next February’s Ant-Man and The Wasp: Quantumania, the timeline is definitely a little…muddled. It used to be that each movie pretty much took place during the year they were released, but that’s all changed during Phase 4.

Ant-Man franchise director Peyton Reed addressed the passage of time during a recent interview with Nerdbunker, and revealed how old Cassie is when we find her in the threequel.

“I think we’ve all grown [with] what we want to do with the movies and how we see the character [and] the family dynamics after the events of [Avengers: Infinity War] and Endgame,” the filmmaker explains. “It occurred to us, ‘Well, Cassie’s going to be 18 in this movie, that’s great.'”

“The whole theme is time and how much time he’s missed and his main motivation is just, ‘I want time with my daughter.’ And now he’s coming into contact with a villain in this movie, Kang the Conqueror, who has dominion over time, and what does that mean to them?”

“I love the idea of Scott still relating to Cassie as a kid, but she’s not, she’s a young adult now. She has her own ideas of what it means to do good in the world and she’s trying to find her voice as a hero,” Reed continued. “She can also be a little critical of her father.”

With the way things are going, the Young Avengers aren’t really that young. Rather than moving forward with a project revolving around that group, we’d bet on Marvel Studios instead just waiting to bring this fresh generation of characters together as a new team of Earth’s Mightiest Heroes.

As for Cassie, her transformation into a superhero promises to be a lot of fun. We’ve seen her suited up, but there’s still no official word on what moniker she plans to take on in the MCU.

Ant-Man and the Wasp: Quantumania is set to be released in theaters on February 17, 2023.