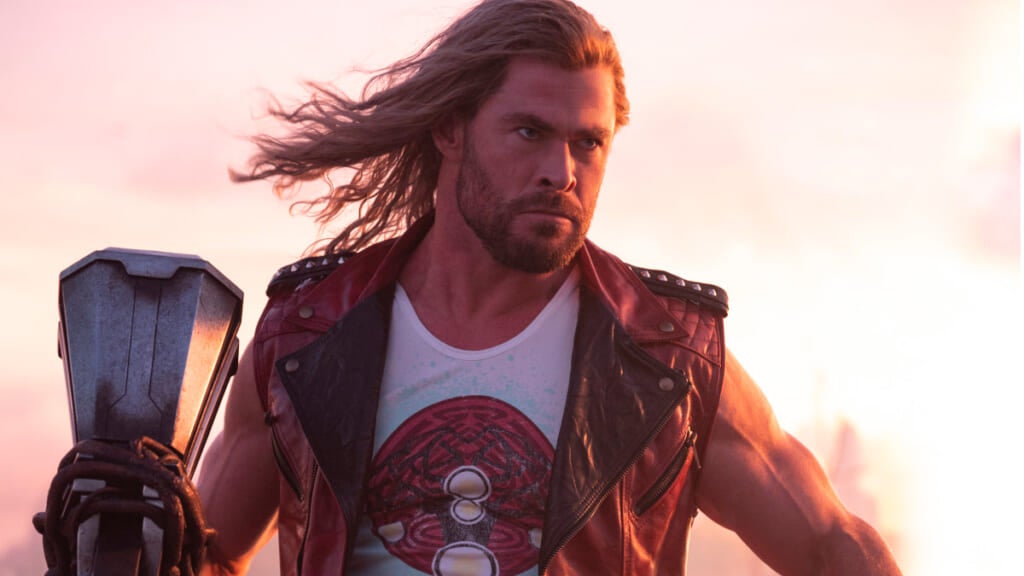 Fandom’s fourth annual report found that over one third of Marvel fans claim they are fatigued from the constant output of Marvel Cinematic Universe content.

Though Marvel has developed several television shows in the past two years, Fandom’s wiki traffic indicates that box office releases still draw a healthy amount of viewers. In other words, these fans may complain about fatigue, but they’re still watching the movies and shows.

This year’s “Inside Fandom” report, which will be discussed in a live webinar hosted by actor, writer and producer Colton Dunn at 1 p.m. ET Thursday, also used first-party data to break down four different fan identity segments: The Advocate, The Intentionalist, The Culturalist and The Flirt.

Fandom leverages first-party data from its highly trafficked platform (with over 300 million users) plus a global study comprised of 5,000 fans in the US and UK to compile these results.

“Reaching consumers in an impactful way is not a one-size-fits-all formula. Understanding the spectrum of fan identity and how it affects fan behavior has never been more critical across the ever-expanding entertainment landscape,” said Perkins Miller, CEO of Fandom. “Our FanDNA data platform provides invaluable insights to help our partners develop sophisticated, effective campaigns that will resonate with the exact fan segment to drive viewership and play.”

Advocates invest in the IP off of which a project is based. They are in it for the long haul, incorporating their franchises into their lifestyle, buying merch, writing fanfiction and more. Franchises that draw “Advocates” include the Marvel Cinematic Universe, “Harry Potter,” “Stranger Things,” “Rick and Morty,” DC, “Zelda,” “Star Wars,” “Mario,” “The Boys” and “The Simpsons.” This comprises 24% of the average fanbase.

Intentionalists don’t try to multitask while consuming their favorite shows or movies. Giving their full attention to whatever they are watching leads intentionalists to make thoughtful decisions and develop informed opinions within their fandoms. Intentionalist franchises include “Sex Lives of College Girls,” “Zelda,” “Breaking Bad,” “HandMaid’s Tale,” “Diablo, “Game of Thrones,” “True Blood,” “Dragon Ball Z,” “Rick & Morty” and “Only Murders in the Building.” This makes up 31% of the average fanbase.

These insights feed into other data points that Fandom’s study reports, such as Fandom’s prediction that the “Sex Lives of College Girls” Season 2 will surpass Season 1 in overall viewership.

Also Read:
Henry Cavill Strikes Down the Idea of a Sherlock Spinoff After That ‘Enola Holmes 2’ Credits Scene

Fandom determined that both Marvel and “Sex Lives” fanbases contain higher concentrations of Advocates and Intentionalists, which lead to “a more leaned in and always on fanbase,” according to the data and wiki website.

More than 60% of the “Sex Lives of College Girls” audience was identified as Advocates and Intentionalists.

According to Fandom’s report, 81% of the “Sex Lives of College Girls” existing fanbase plans to watch the second season.

As for the other two types of fans detailed in the report — which used three case studies to demonstrate the breakdown — Culturalists (24% of the average fanbase) gravitate to works of pop culture based on buzz and cultural relevance, particularly around a release, including meme culture. The fear of missing out (FOMO) leads them to keep up with the times so they can be a part of the conversation. Culturalists watch “Scrubs,” “Chicago Fire,” “Ted Lasso,” “The Sopranos,” “Handmaid’s Tale,” “Boardwalk Empire,” “True Detective,” “The Challenge,” “Parks & Rec” and “It’s Always Sunny in Philadelphia.”

Flirts (21% of the average fanbase) provide the least engaged audience because they watch based on whim and mood. Top franchises for Flirts include “Frozen,” “The Office,” “TMNT,” “SpongeBob,” “Sonic,” “SouthPark,” “Friends,” “The Bachelor,” and “Real Housewives.”

“The words ‘fan’ and ‘super fan’ are used constantly to describe consumers of entertainment, but those terms are too generic for today’s entertainment world – fandoms are complex,” said Stephanie Fried, CMO of Fandom. “Understanding the layers of fan identity and authentically connecting with them at the right time and right place will be key for marketers looking to maximize success across streaming, theatrical and video game releases.”

Other fascinating takeaways from Fandom’s study include the following:

Also Read:
Marvel Movies in Order: How to Watch All MCU Movies Chronologically