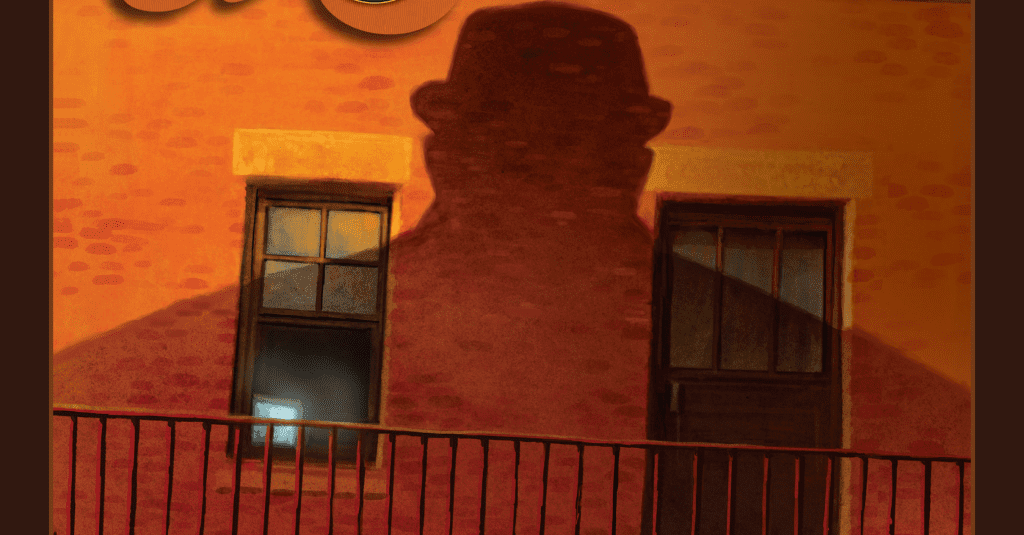 Dark Horse Books and Flux House Books are proud to bring you Mister Mammoth! This hardcover graphic novel is the English-language debut of the Mister Mammoth saga, written by Matt Kindt with art by Jean-Denis Pendanx.

Mr. Mammoth has solved every case he’s ever had – a perfect record. And he’s the kind of person you don’t forget – a seven-foot-tall pacifist, covered head to toe with an impressive collection of scars he refuses to talk about.

But he might be losing his edge. This new case has him stumped and his obsession with a soap opera actress might just be…unhealthy. This case might destroy his career, but it might hold the clues that unlock the only real mystery he’s ever cared about…his traumatic childhood and the scars he carries.

Mister Mammoth plays with the tropes of detective fiction but by the end, turns everything on its head. 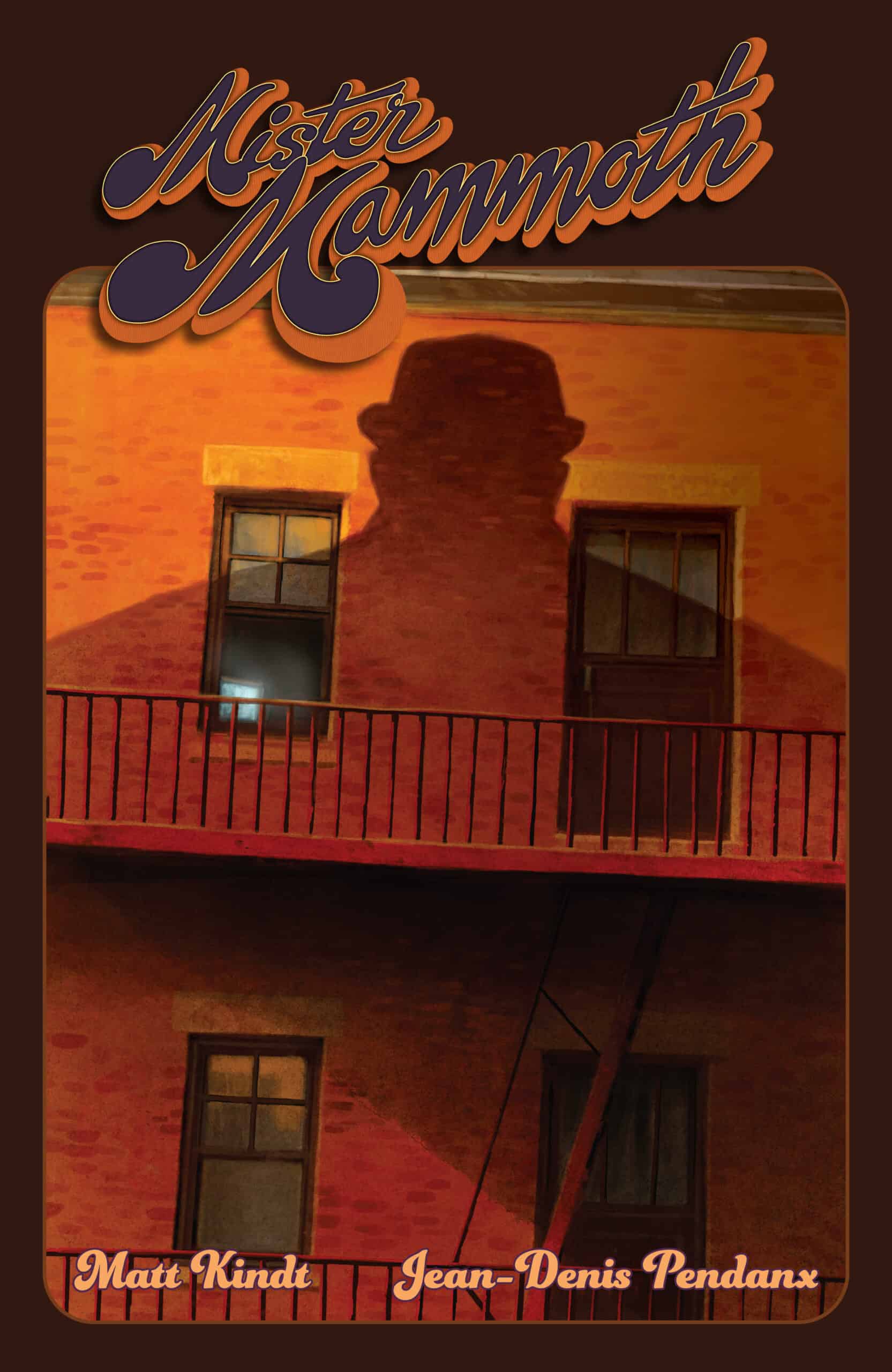 The Mister Mammoth hardcover volume will be in comic stores March 29, 2023 and bookstores April 11, 2023. It is available for pre-order on Amazon, Barnes & Noble, and at your local comic shop and bookstore for $29.99.

As a born nerd my love for comics, manga, anime, Buffy, Star Trek, and all things geeky have thankfully lead me here and to you.