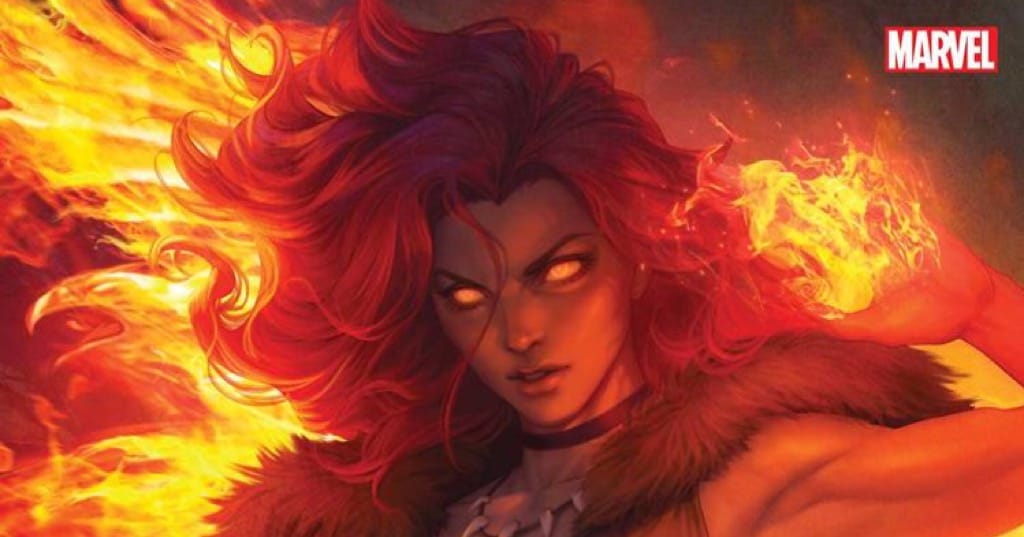 New York, NY— November 15, 2022 — Starting later this month, Avengers from across the Marvel multiverse will come together for the greatest battle in their 60-year history in AVENGERS ASSEMBLE! Serving as the capstone to Jason Aaron’s epic run, AVENGERS ASSEMBLE will unite Aaron’s AVENGERS and AVENGERS ASSEMBLE in a saga that stretches from the prehistoric beginnings of Earth’s Mightiest Heroes to their last stand at Infinity’s End!

To celebrate this grand crossover, best-selling artist Stanley “Artgerm” Lau has spotlighted one of the most fascinating figures that debuted in Aaron’s Avengers run: the original Phoenix Host from 1,000,000 B.C.! Fans can see her in all her fiery glory on Artgerm’s variant cover for AVENGERS #64, Part 4 of AVENGERS ASSEMBLE. Also known as Firehair, Phoenix along with her fellow Prehistoric Avengers will play a key role in the war ahead as they finally come face-to-face with their present day predecessors! 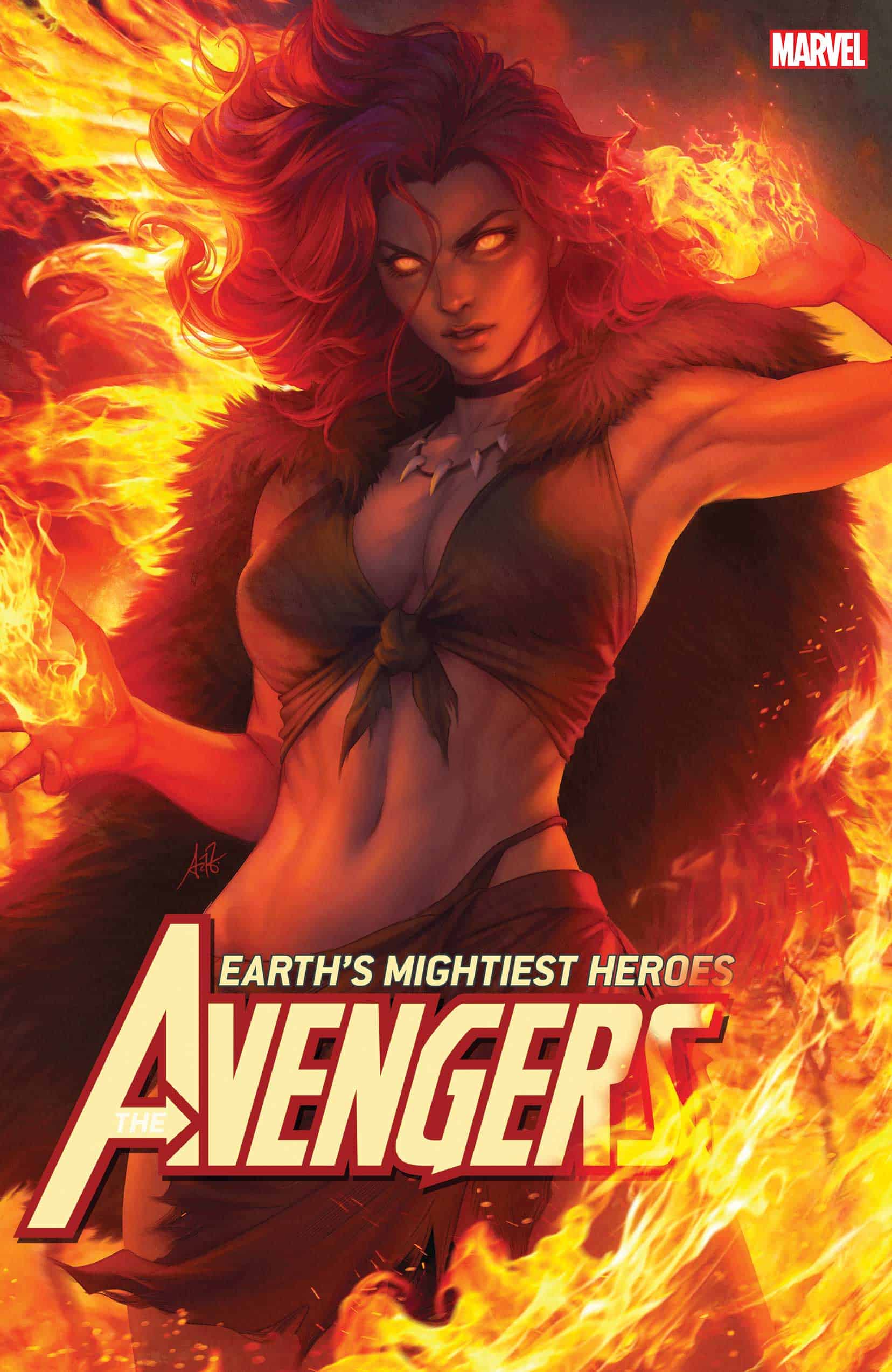 To find a comic shop near you, visit www.comicshoplocator.com

NEWS WATCH: BASK IN THE CLEANSING FIRE OF THE PHOENIX ON ARTGERM’S AVENGERS #64 COVER