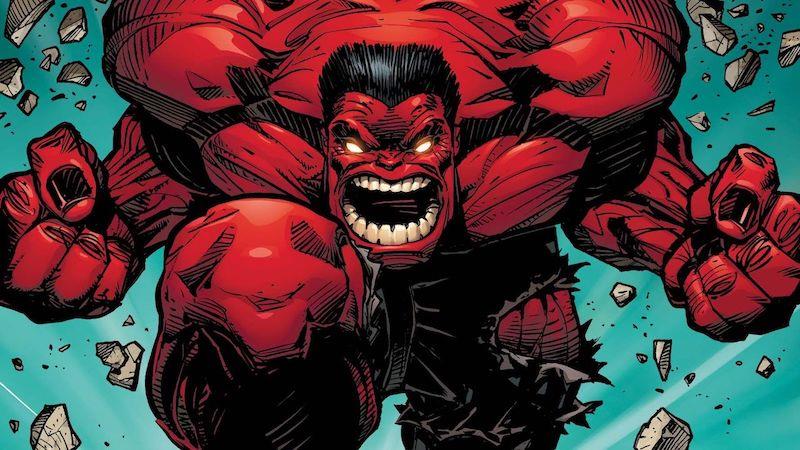 William Hurt sadly passed away earlier this year, bringing a premature end to his time as General “Thunderbolt” Ross. The actor first played the antagonist in 2008’s The Incredible Hulk, but returned to the MCU in Captain America: Civil War for a recurring role that looked set to be pivotal in the Multiverse Saga.

Rather than retire the character, Marvel Studios has found a worthy replacement in Star Wars and Indiana Jones icon Harrison Ford.

His MCU debut has generated an untold level of excitement among fans, especially amid rumours Ross will become U.S. President and eventually transform into Red Hulk. During a recent interview with The Playlist, Ford was asked what led to him joining this franchise, starting with 2024’s Captain America: New World Order.

“Hey, look, I’ve done a lot of things,” the actor responded. “I now want to do some of the things I haven’t done.”

Many fans assumed Ford, who turned 80 earlier this year, would never join a superhero project. After all, he hasn’t exactly looked back fondly at his Star Wars experience, and seemed almost relieved to move on from playing Han Solo after The Force Awakens was released in 2015.

Asked by the site whether some of the “things [he] hasn’t done” will include donning a motion-capture costume to become Red Hulk, they say “Ford simply smiled and replied with a ‘zipped-lips’ sign.”

We’re going to go ahead and take that as confirmation!

Rumour has it he’ll also play Ross in Thunderbolts, and we expect the actor to be key to many of the stories told during the Multiverse Saga. While a lot of the focus is being put on Kang the Conqueror and his reality-hopping shenanigans, it’s good to see Marvel Studios still telling some grounded stories that further flesh out what’s happening on Earth-616.