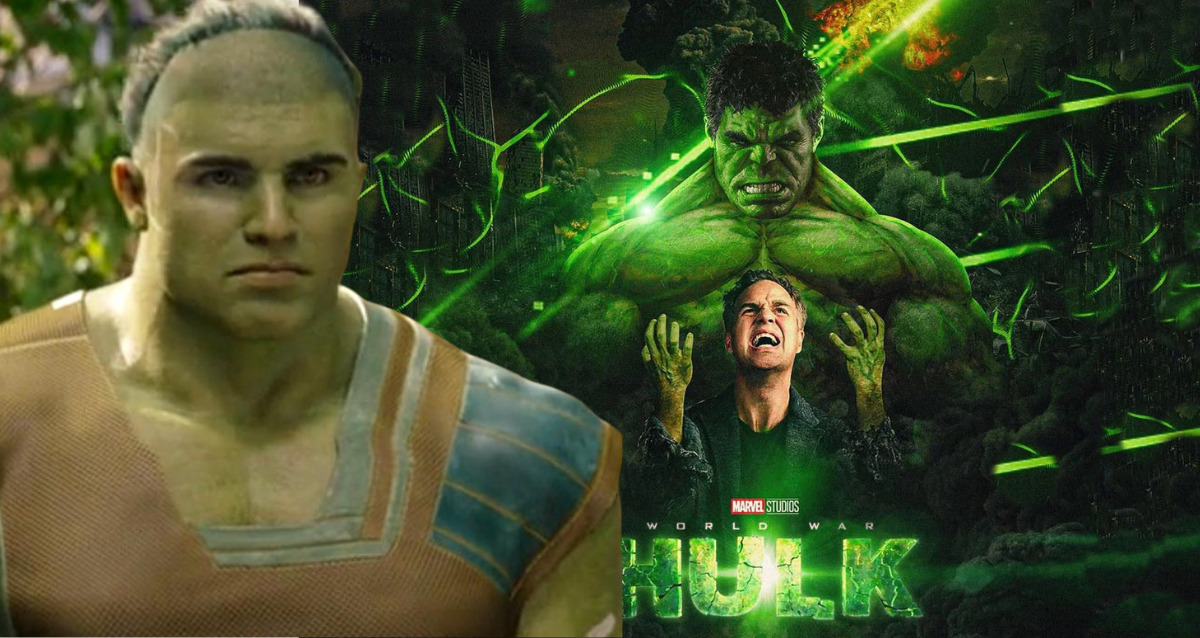 Will we actually get to see the World War Hulk movie? As per new reports, yes, and we have a potential plot leak as well

The Hulk is one of the characters fans want to see in a solo project. But due to rights dispute with Universal that hasn’t been possible till now. However, a new report hints that we might see him in his own movie soon. The leak indicates that the World War Hulk movie that might indeed be in development. Let us find out what the leak says.

The Cosmic Circus reports that Marvel Studios has registered ‘Shadowstone Productions LLC’ and the outlet has also confirmed that this project will be a movie/ theatrical release rather than a Disney+ 1 hour Presentation or show. The name of the production, “Shadowstone,” is very interesting. This is because Shadowstone is the name of a mineral in Marvel Comics. It was used in a ship that was used to bring back a gang called the Warbound from the planet Sakaar to Earth.

In the comics, Hulk led them during the World War Hulk’s events against the Illuminati. He did it to take revenge for exiling the green monster from Earth. As such, this could be evidence that this production is in fact the World War Hulk film that has been speculated to be happening for years now. The Cosmic Circus also says that Marvel is seemingly bringing in characters who are present in the comic storyline. For example, Skaar has already been introduced in “She-Hulk” and he was born on Sakaar.

The Character Rights Issue With Hulk

There’s the problem of character rights. Marvel Studios executive Nate Moore (producer of the recent Black Panther 2 film among others) discussed in an interview with The Wrap that since the character rights for Namor were with Universal, so they had to borrow him for “Black Panther: Wakanda Forever”. Now, it’s possible that Marvel will work out a similar deal with Hulk as well.

After all, Namor isn’t the first character Marvel Studios had to broker a deal over to bring to the MCU. They had to do the same for their crown jewel Spider-Man from Sony. And if he could get three solo movies as well as a team-up film with the other two Spidermen (Tobey Maguire and Andrew Garfield) from Sony’s movies, then so can Hulk. It just remains to be seen how it plays out.

Do you think World War Hulk will finally get made by Marvel Studios? Let us know.