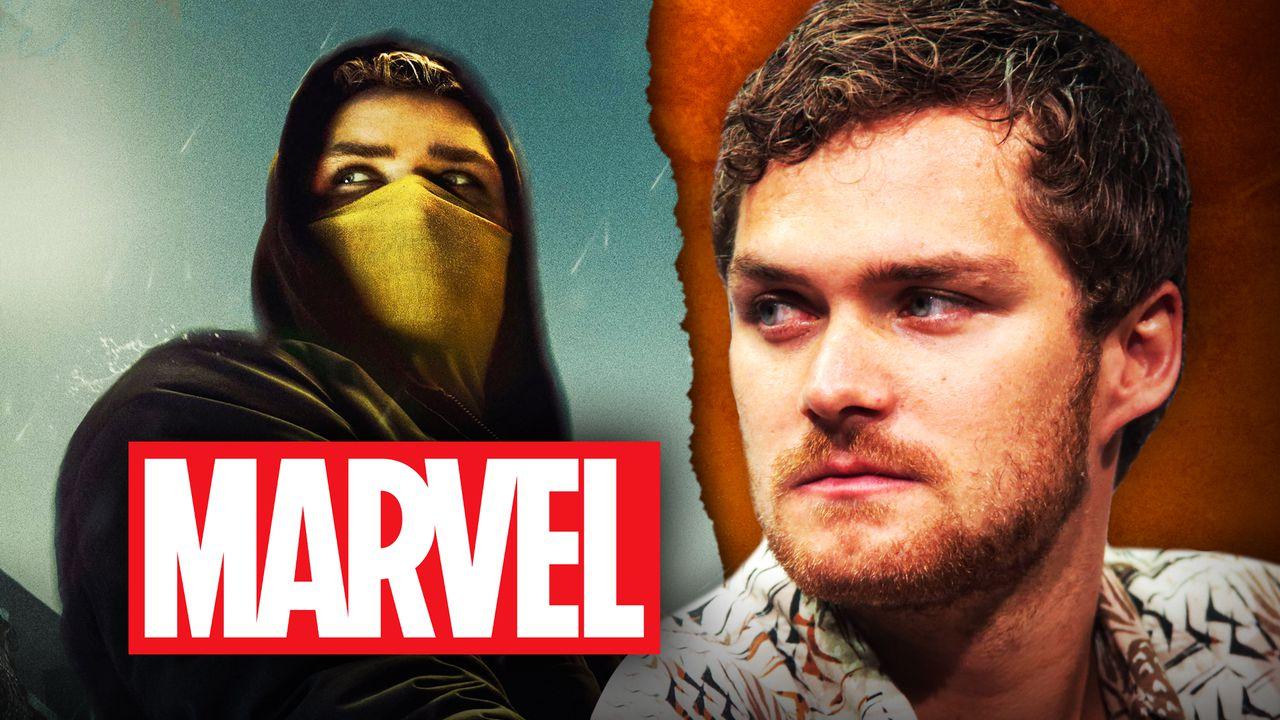 Iron Fist star Finn Jones recently opened up on what went wrong with his solo Marvel series from the Netflix-based Defenders Saga.

Although the Defenders Saga produced arguably some of the best Marvel content fans have seen over the 21st century, Iron Fist was unquestionably the lowest point in the franchise from a critical perspective. This was particularly the case with Season 1, which earned the lowest ratings and reception out of all the shows that made up the Netflix saga, much of it due to some incredibly poor action sequences and plot developments.

Even though the entire Defenders Saga came to an end in 2019, the characters from those shows have been a hot topic thanks to a few of them coming back in entries like Spider-Man: No Way Home, Hawkeye, and the highly-anticipated Daredevil: Born Again.

But now, star Finn Jones has taken the opportunity to share what really happened with his work on Iron Fist and why it all went downhill.

Speaking with Geekscape Podcast, Iron Fist star Finn Jones shared his thoughts on what went wrong with his Netflix show.

Jones noted that the “scheduling conflicts” were the biggest challenge to work through, having to rush through Season 1 to film The Defenders shortly after his solo show ended. Simply put, the team “just didn’t have the time to do what was expected” and what the fans had hoped for:

“I think, really, the first season, there was a lot of creative challenges, and it didn’t live up to the expectations, and I think that came down to…really, it came down to scheduling conflicts. That season of television was rushed because we had The Defenders that we had to film straight afterwards. We had to film The Defenders, we had all those other actors locked into that schedule, so we had to film those 13 episodes of television in that set time, and unfortunately, we just didn’t have the time to do what was expected and what was desired, which was a kick-ass, amazing kung fu show and martial arts show. And the reason that show failed was because of the time constraints, because of bad scheduling.”

He remembered understanding how to do everything better during Season 2, explaining that the team did “a fantastic job bringing that show back up to code,” although the entire Netflix slate was canceled only a month after the show returned to Netflix:

“Season 2, we really understood what the floors were, and we worked hard to course-correct the show, and in my opinion, we did. We did a fantastic job bringing that show back up to code, but unfortunately, just a month after that show had been premiered, all of the shows got deleted because Disney wanted to create their own series, they wanted to do their own thing on their own platform, which is understandable. But it was a shame that it kind of, just when we were out of the gate, ready to kind of go running, we were just, like, yanked.”

Will Iron Fist Get Another Shot?

As is the case with most movies and TV shows that are rushed in this fashion, it appears that Iron Fist never got the opportunity to shine the way it should have thanks to the overly-hastened job that Finn Jones described for Season 1. And considering the relative lack of special effects work and the disconnection from the other Defenders heroes, it’s not exactly shocking that Marvel Television didn’t perform well with this oft-maligned series.

Thankfully, that reception hasn’t necessarily soured Jones on the idea of reprising his role as Danny Rand, the Immortal Iron Fist, in a future Marvel project. While Marvel and Disney haven’t done the best in commemorating his work after the shows moved to Disney+, potentially due to its negative review, he seems open to taking another shot at giving fans the Iron Fist they deserve.

In recent weeks, he’s even openly stated that he wants another shot at the role as more Defenders characters make their way into the MCU. And with so many heroes and villains on the way into the story throughout the Multiverse Saga, he may get that chance in due time.

Both seasons of Iron Fist are available to stream on Disney+.